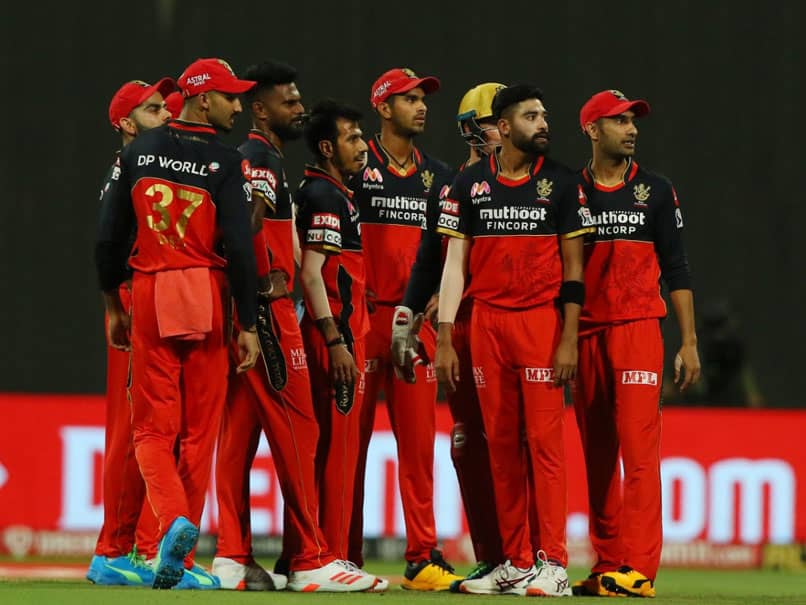 Royal Challengers Bangalore (RCB) defeated Kolkata Knight Riders (KKR) by eight wickets in match 39 of IPL 2020 at Sheikh Zayed Stadium in Abu Dhabi. The Bangalore based franchise were handed a target of 85 runs by KKR, which they managed to chase down in 13.3 overs. Opener Devdutt Padikkal (25) was the highest run-scorer. KKR were restricted to 84 runs for the loss of eight wickets, with skipper Eoin Morgan (30) the highest run-scorer. None of the other batsmen managed to make an impact after Morgan won the toss and opted to bat. The RCB bowlers were excellent, with Mohammed Siraj the star performer. Siraj accounted for three dismissals while conceding 8 runs in his spell of four runs. He further became the first bowler to deliver two maiden overs in an IPL match. The pacer received quality support from spinner Yuzvendra Chahal who picked two wickets. (SCORECARD)