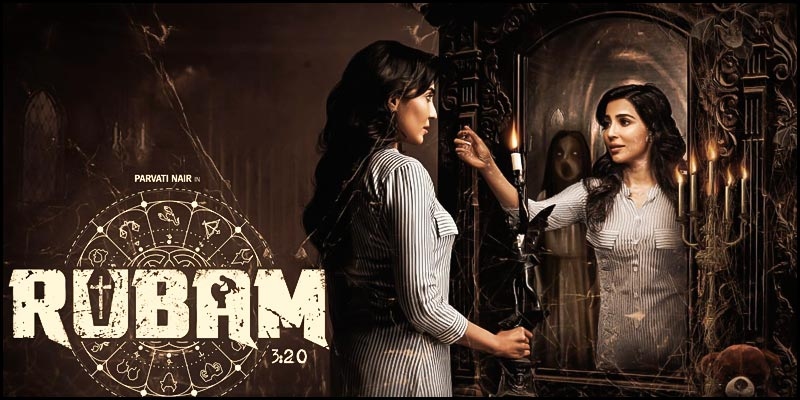 One of the popular production houses of Kollywood, KJR Studios is known for producing movies like Aramm, Gulaebhagavali, distributed Viswasam and is producing upcoming movies Ayalaan and Doctor.

Now the production house has announced a new movie which has been titled Rubam and is directed by debutant Thamarai Selvan. This movie stars Parvati nair in the lead role and is a supernatural thriller.

Rubam will have music scored by Ghibran and cinematography by Sudharshan Srinivasan. It must be noted that Parvati nair is also acting in Alambana produced by KJR Studios.

India’s weapons procurement from the US jumps to USD 3.4 billion in 2020