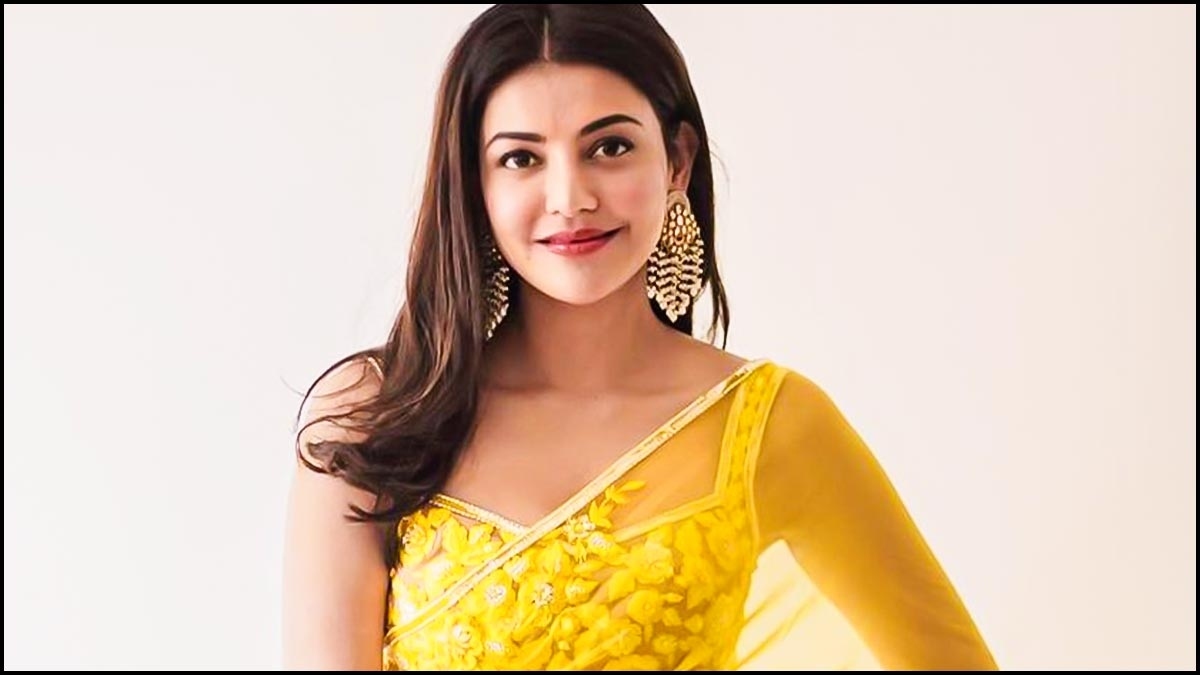 Karthi starrer Lokesh Kanagaraj’s movie Kaithi became a huge success and became a milestone in Karthi’s career. Going against Kollywood norms, to viewers surprise the film had neither songs nor heroine. 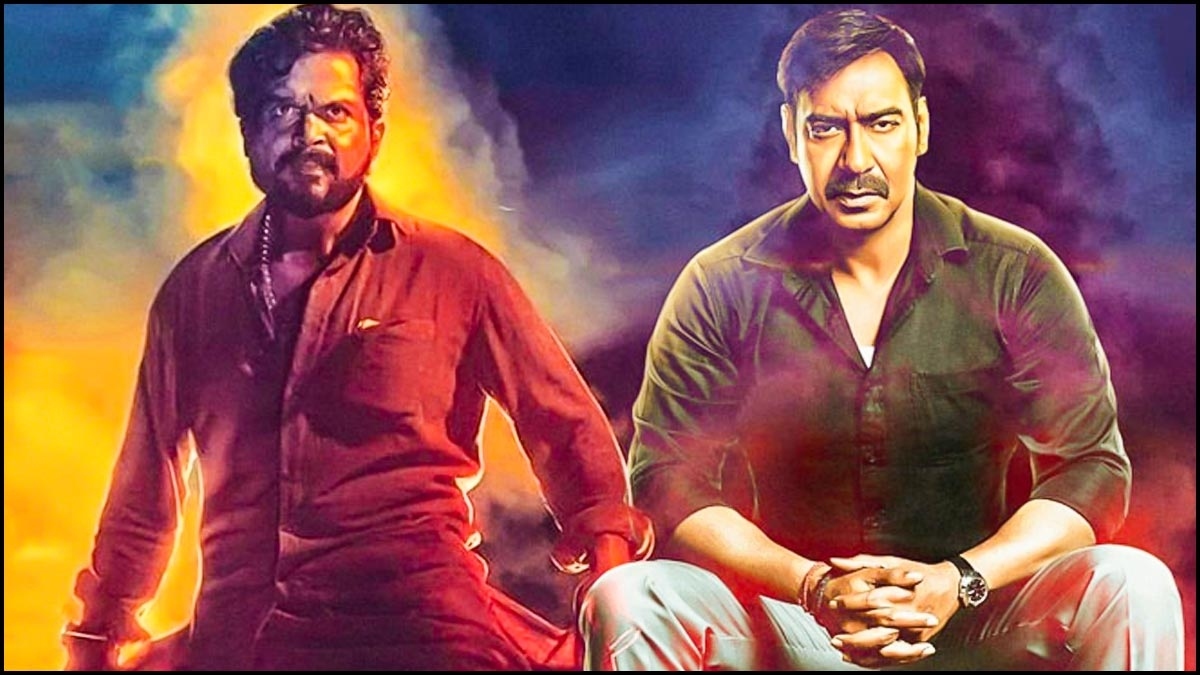 As the film became a blockbuster hit with thrilling story line it was recently decided to be remade in Hindi. Announcements on Ajay Devgan playing Karthi’s role surfaced the internet earlier. Filming is expected to commence once the curfew is relaxed. 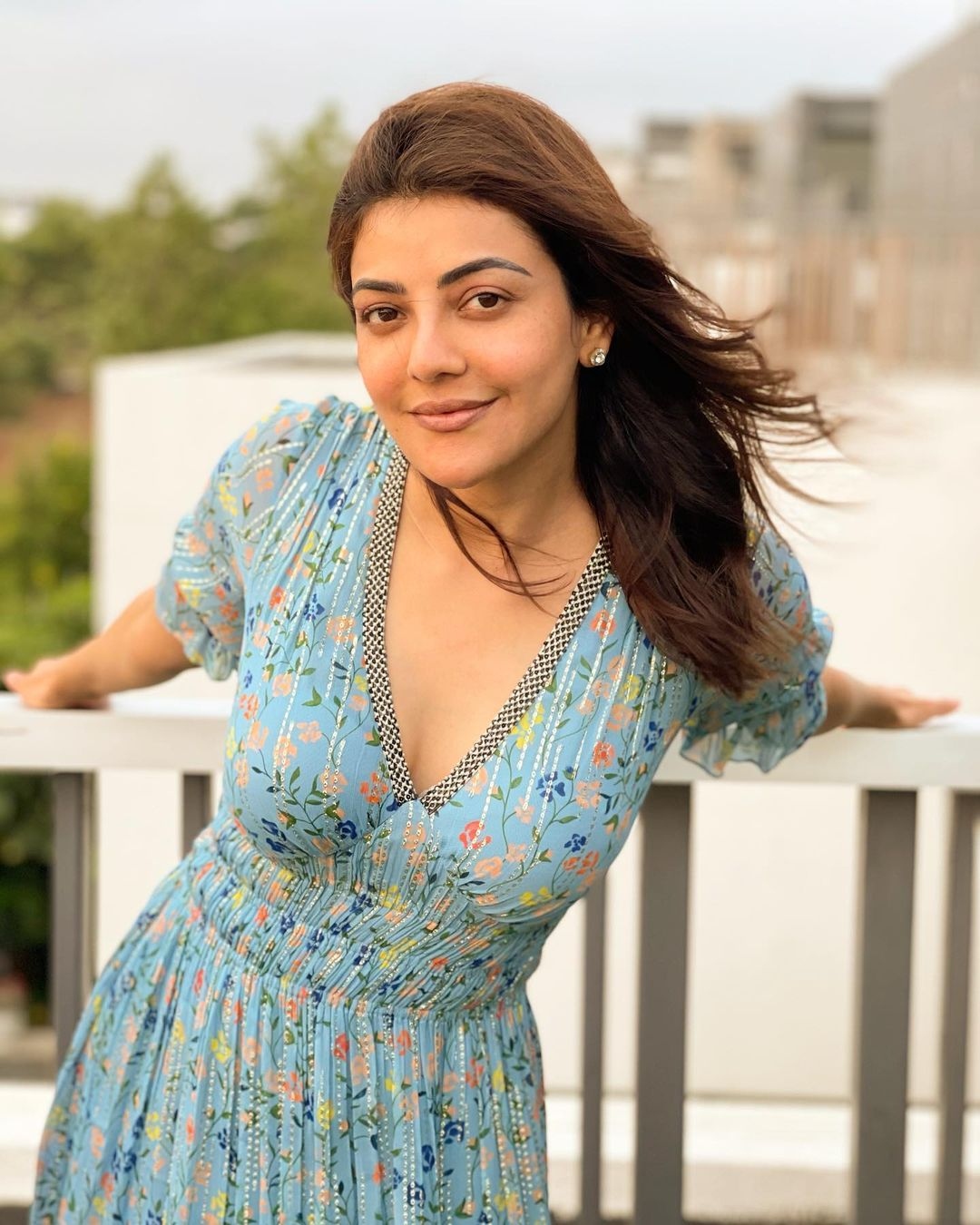 As the story doesn’t involve a female lead, some modifications to the original story are to be made and a flask back scene to incorporated Kajal Agarwal as Ajay’s wife is currently in discussion. This changes are made to fit the taste of Hindi audience. 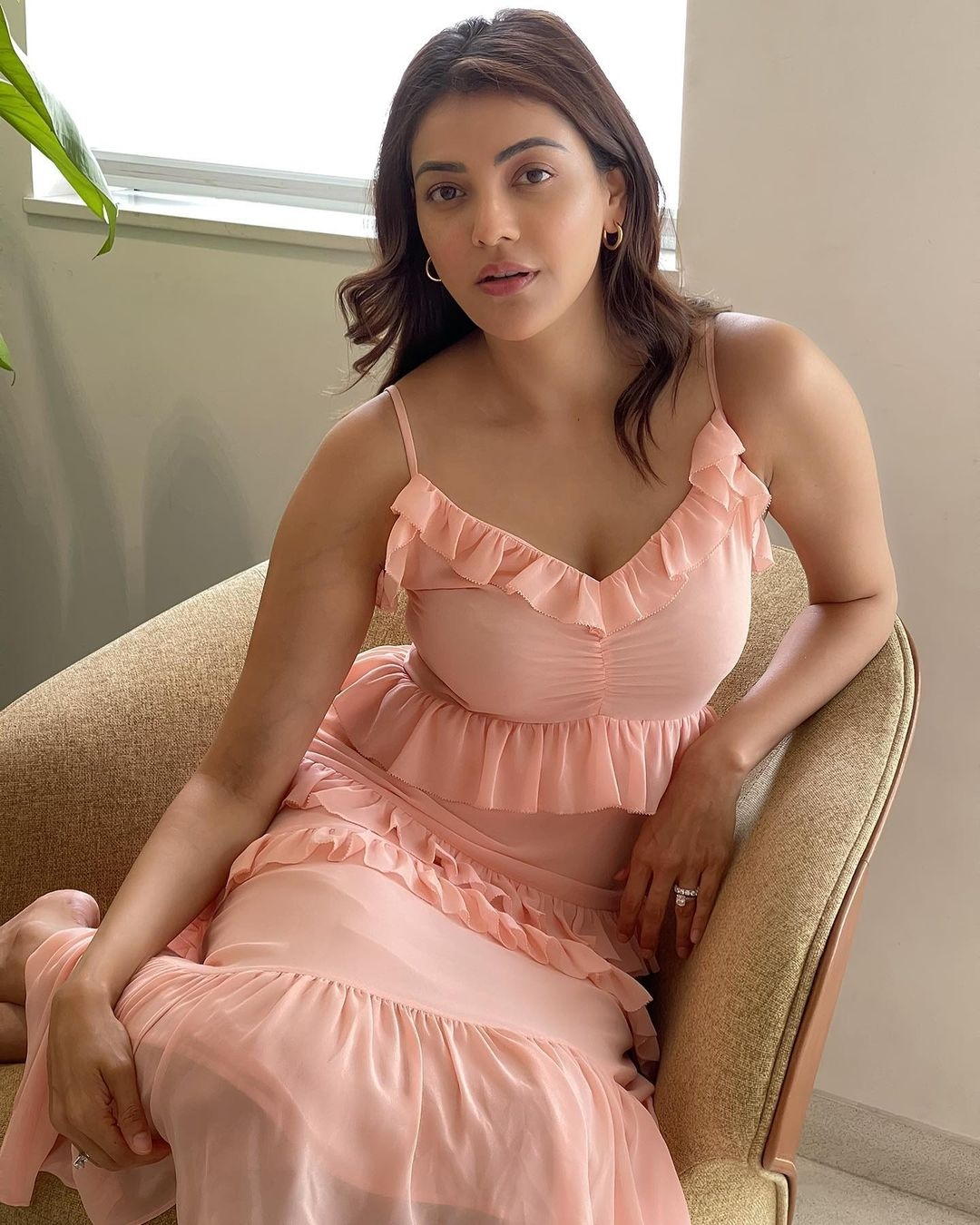 If things go right, Kaithi remake will become Kajal’s sixth direct Hindi movie. She was last seen in her OTT debut Live Telecast and received positive reviews from the viewers. 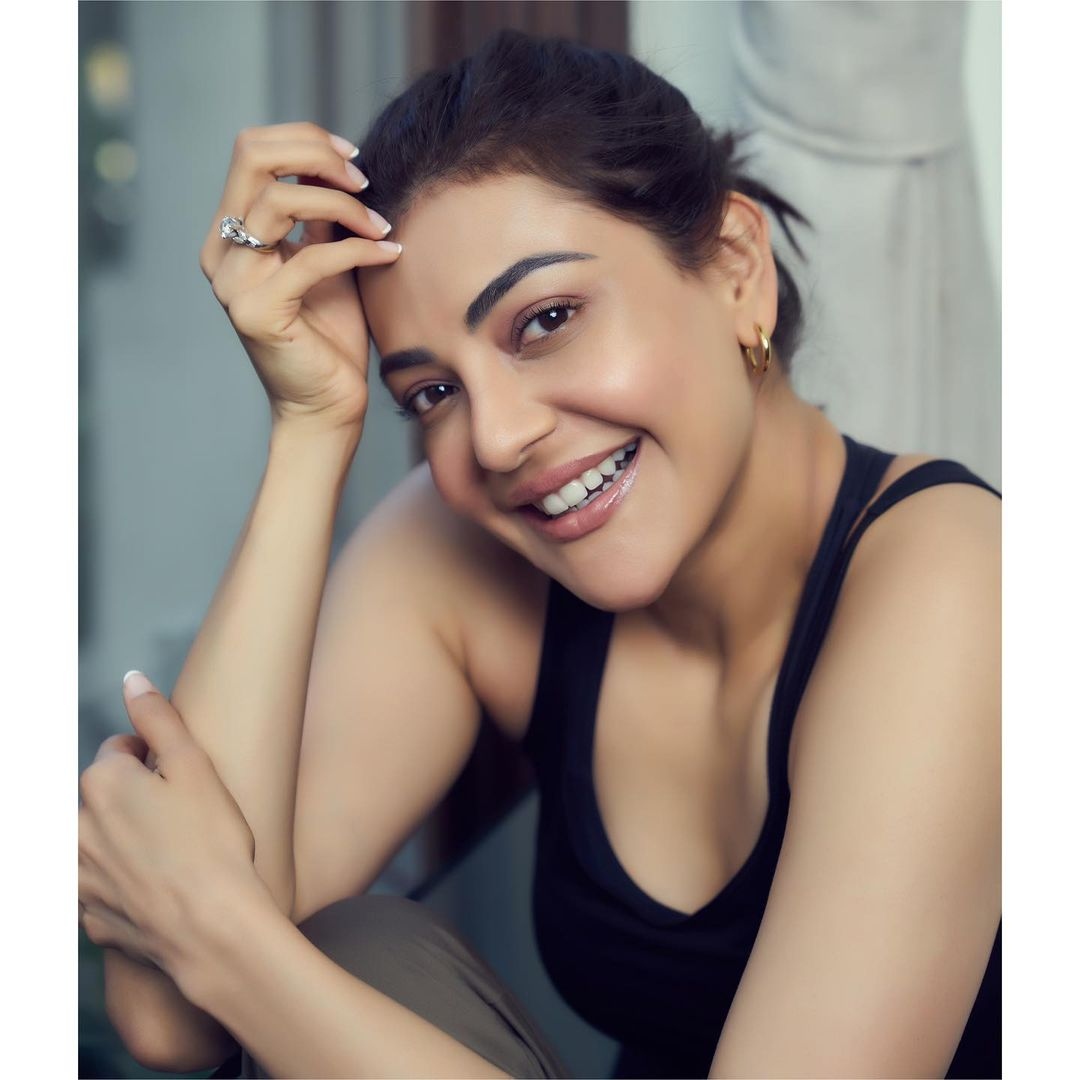