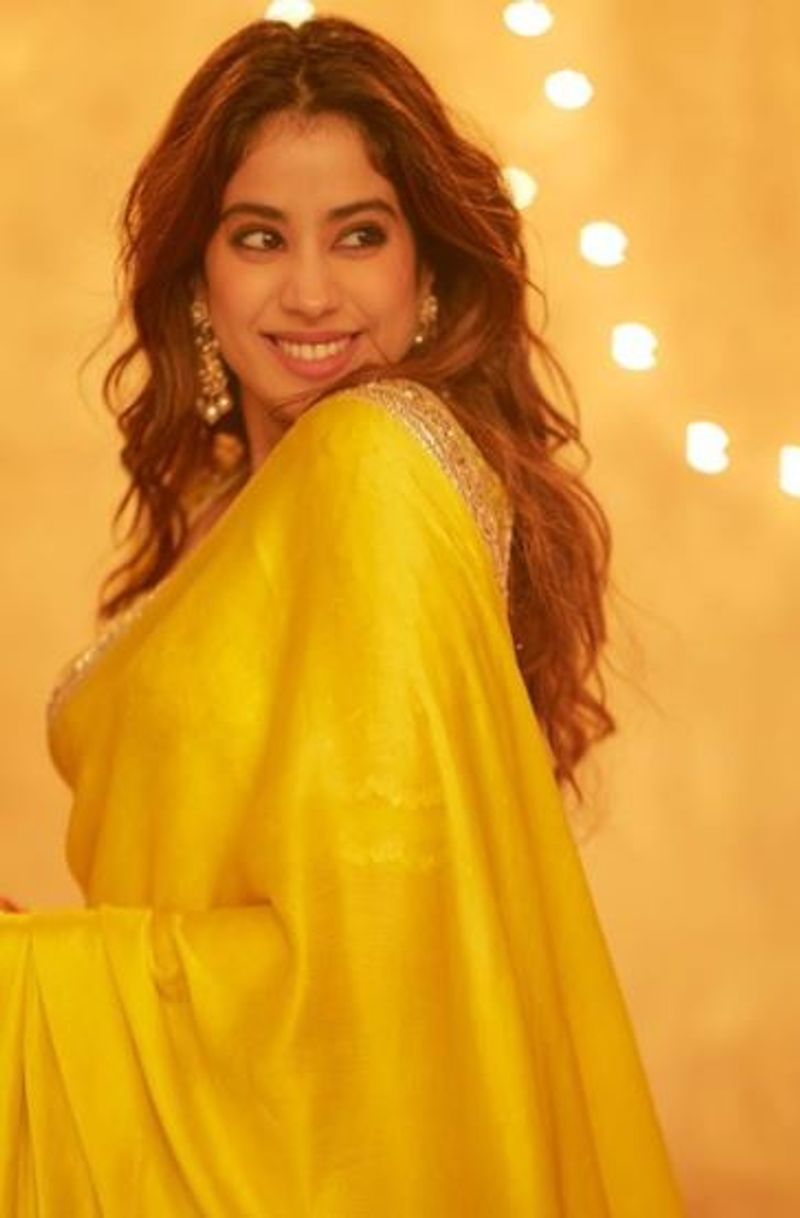 Sridevi who passed away in an untimely manner a few years back is still one of the most adored ever heroines in Tamil and pan Indian cinema. The late actress was especially gorgeous in sarees and her style was the most followed by women in the eighties and nineties. 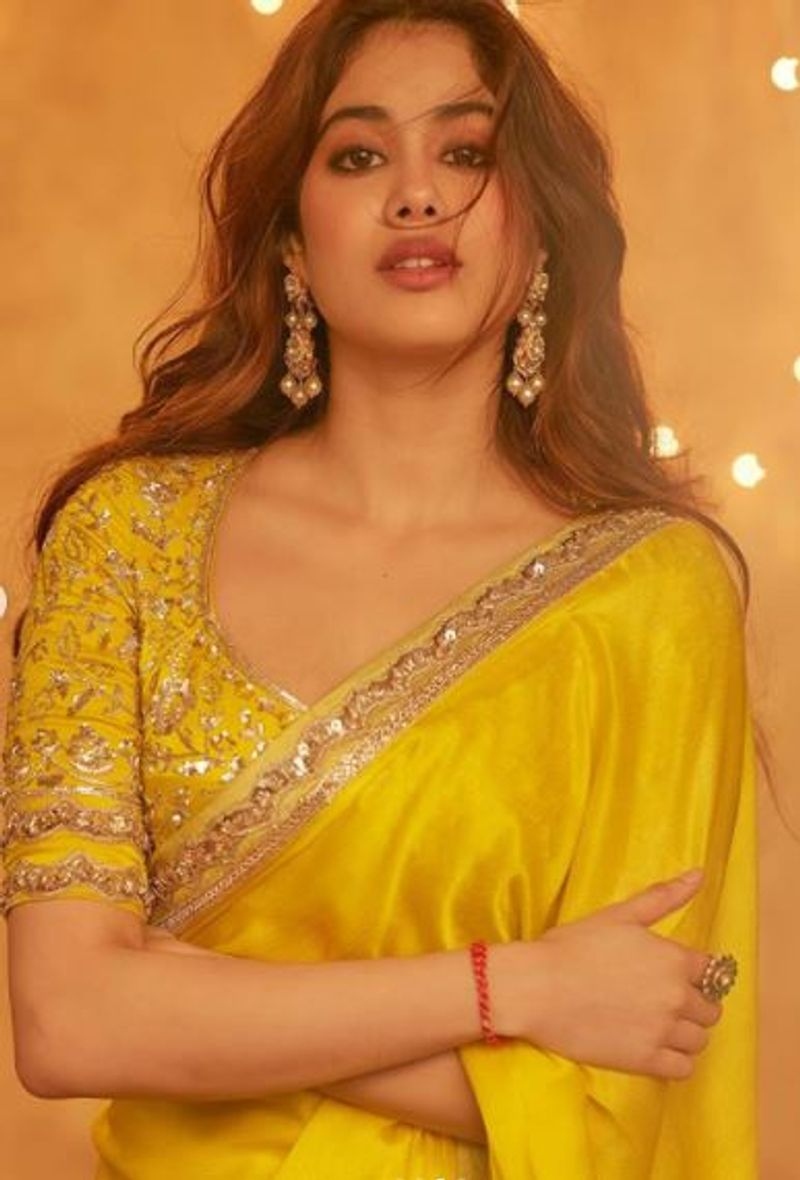 Sridevi’s daughters Janhvi and Khushi celebrated Diwali with their dad Boney Kapoor in Mumbai and shared the photos on the internet. Janhvi dressed in a yellow saree looks so stunning and the resemblance to her mom is unmistakable that she brought back memories of her among fans. 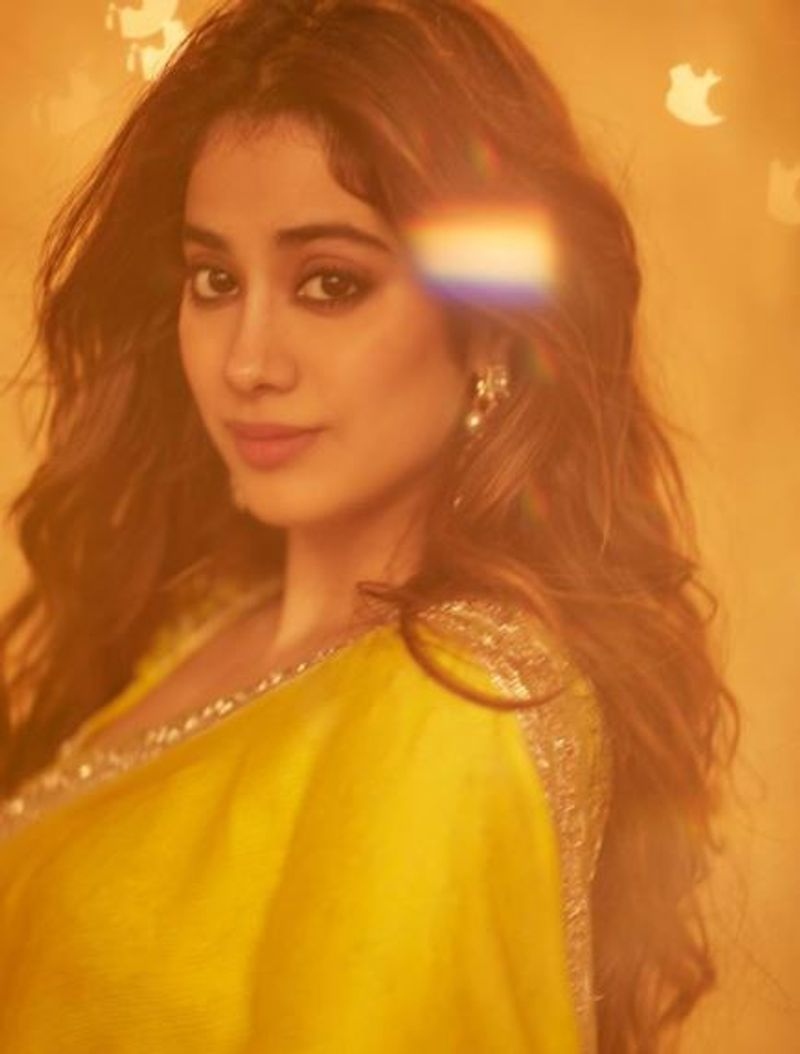 Janhvi makes a stunning impression by herself by the different expressions she has given in the saree photos and one that especially has caught the eye of netizens is her mock jealous look at sister Khushi who is seen kissed dad Boney. 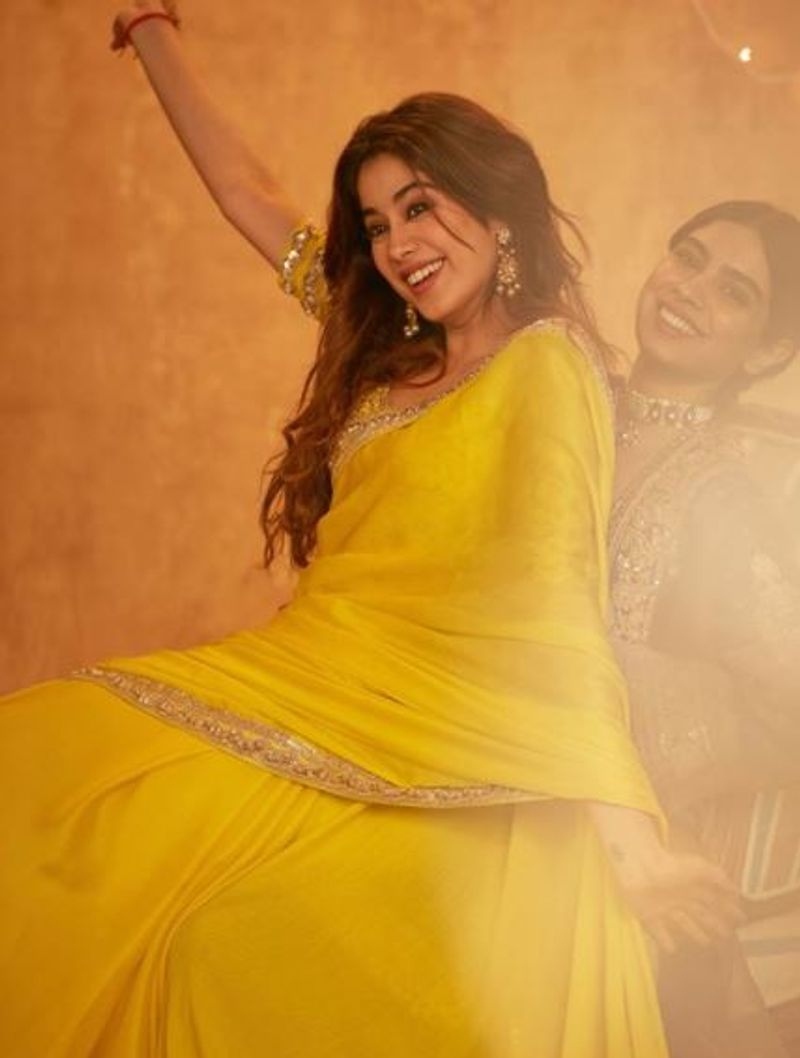 Janhvi whose recent film ‘Gunjan Saxena: The Kargil Girl’ was a big hit and there is huge expectations for her upcoming films ‘Roohi Afzana’ and ‘Dostana 2’ 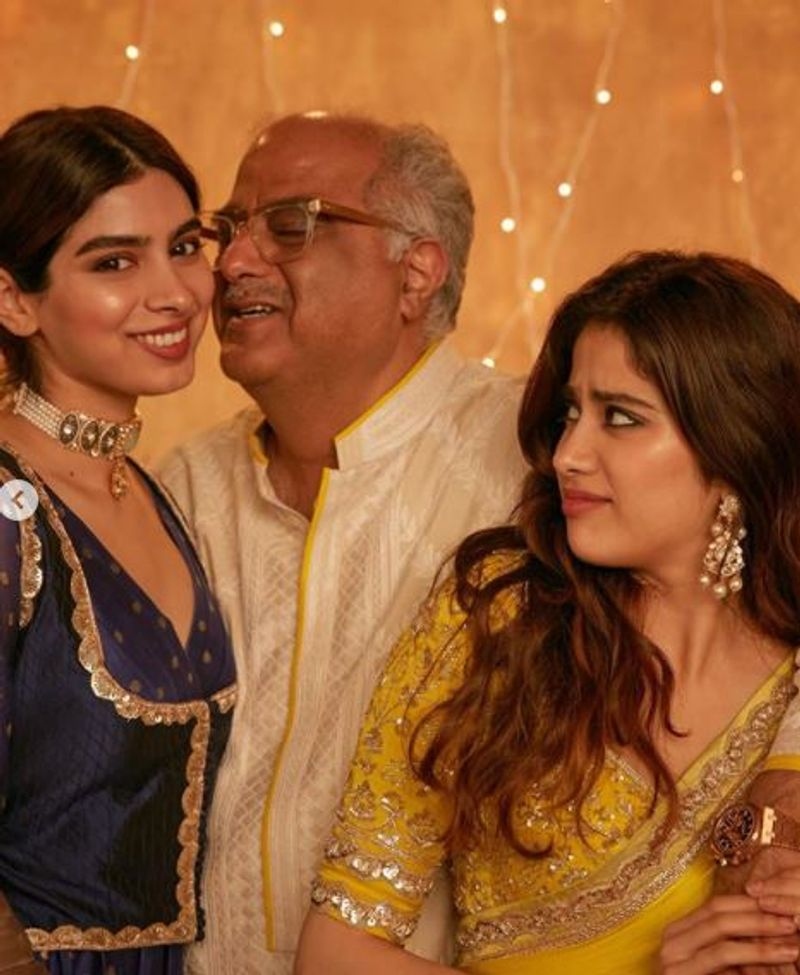 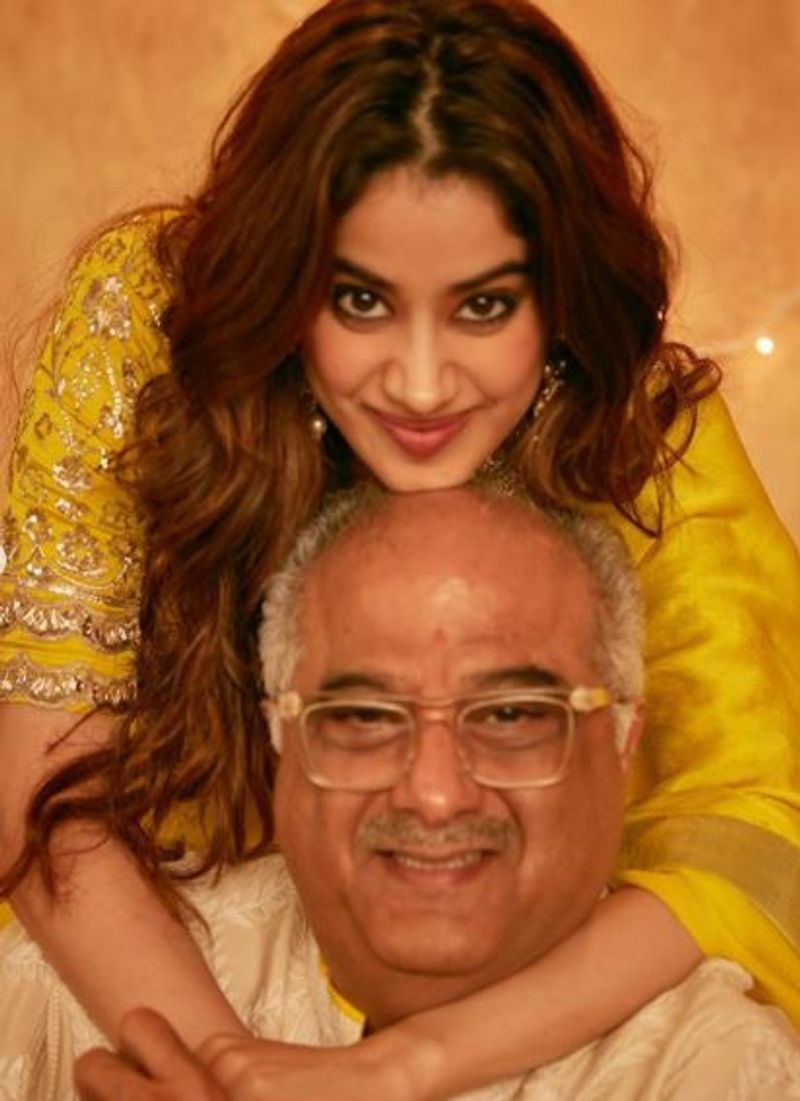 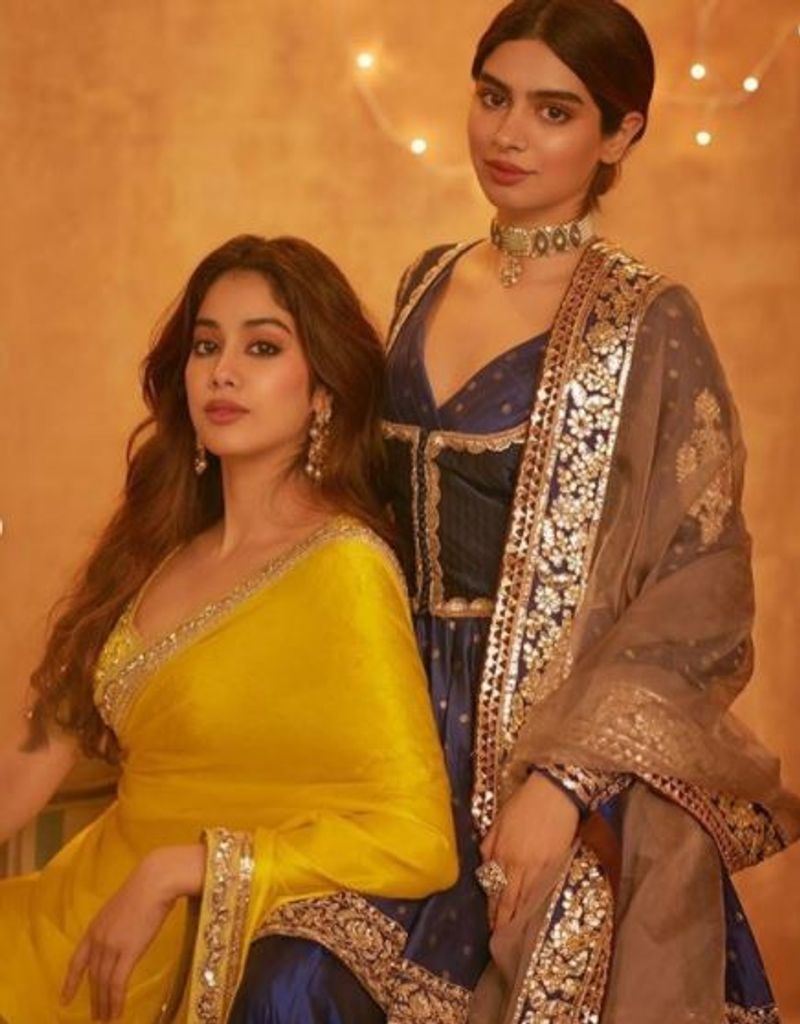 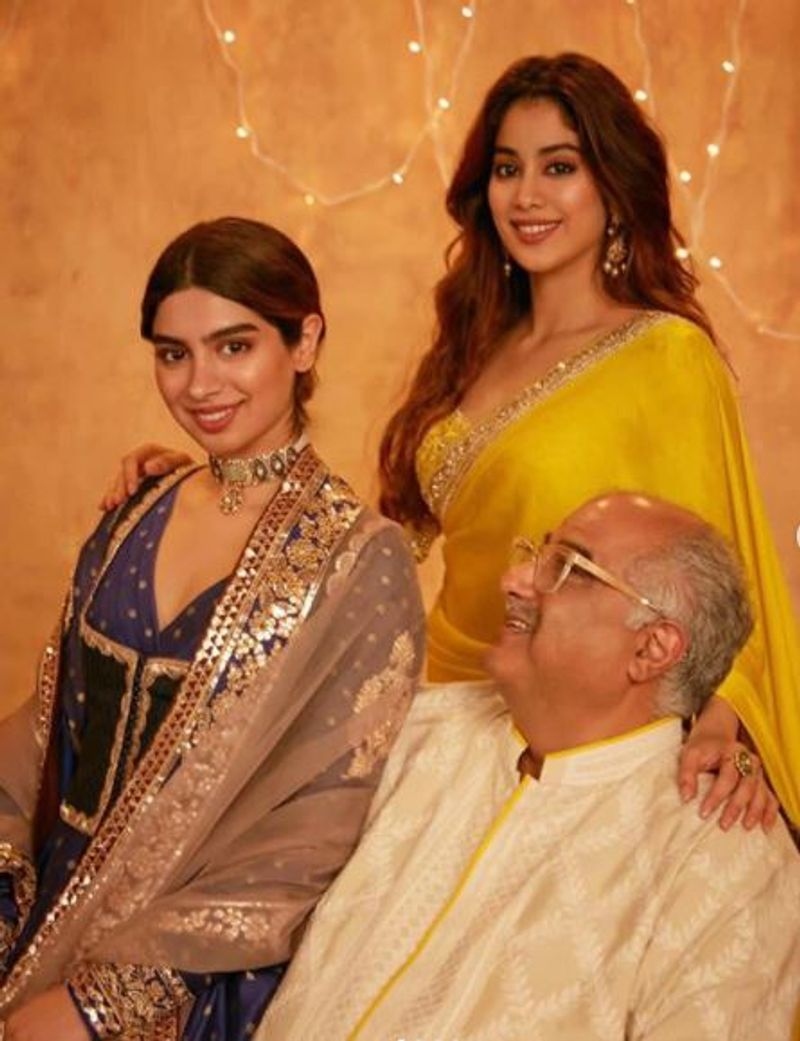 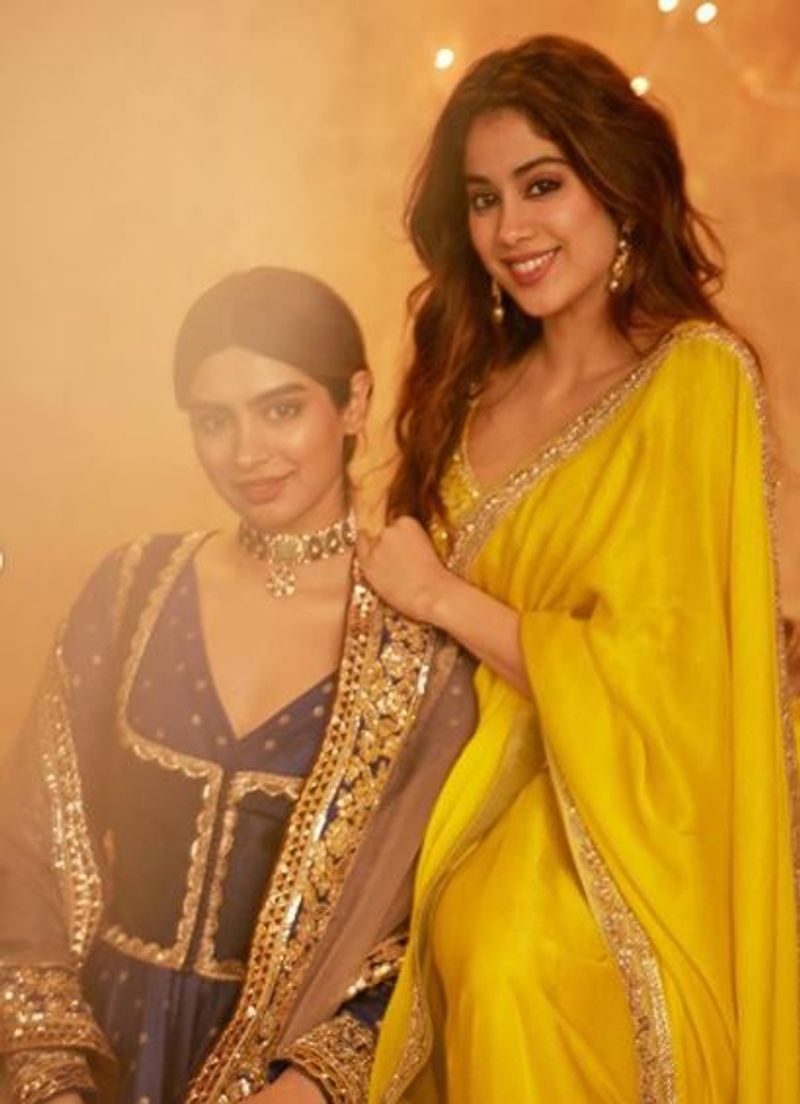 Use of filters to enhance selfies is widespread in India: Google Report