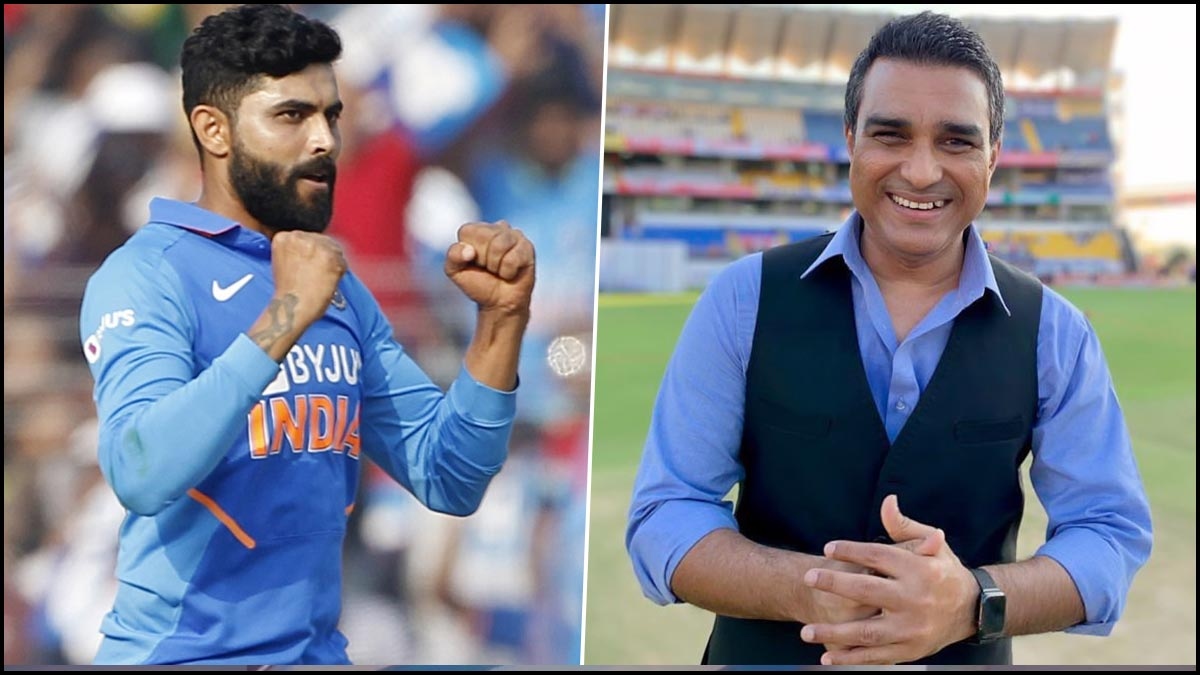 Merely days after controversial cricket commentator Sanjey Manjrekar took a jibe at Indian offspinner Ravichandran Ashwin for being called an ‘all-time great,’ he has found himself in the middle of a dispute yet again after a Twitter user leaked screenshots of his conversation with the commentator on his public timeline.

The chat shows Manjrekar claiming that all-rounder Ravindra Jadeja doesn’t know English. For the uninitiated, Sanjay Manjrekar was involved in a war of words with Jadeja way back in 2019 during the World Cup after calling him ‘bits and pieces’ cricketer.

Manjrekar had then said, “I am not a big fan of bits and pieces players which Jadeja is at this point of his career in 50-over cricket. In Test matches, he is a pure bowler. But in 50-over cricket, I would rather have a batsman and a spinner.” 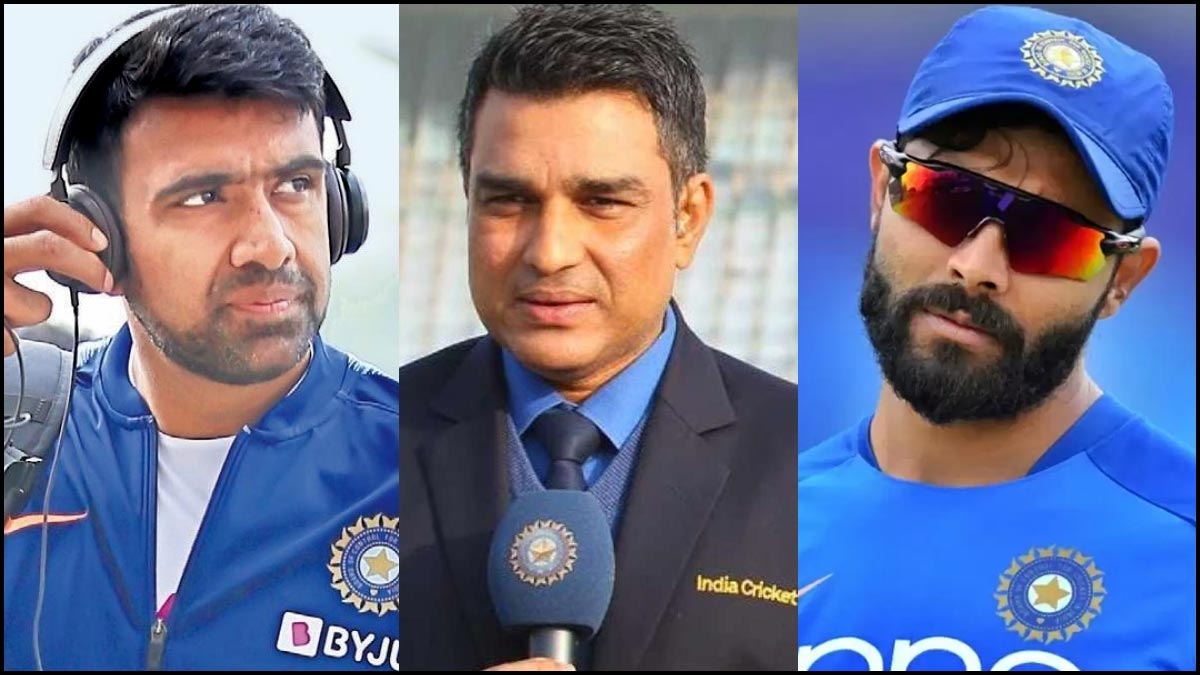 Reprimanding him, Ravindra Jadeja had responded to the statement, saying, “Still I have played twice the number of matches you have played and I am still playing. Learn to respect people who have achieved. I have heard enough of your verbal diarrhoea.”

Meanwhile, the Twitter user’s leaked Direct Message (DM) conversation with Sanjay Manjrekar has stirred yet another debate around the topic. In one of the messages, Manjrekar has said, “Sad state you are in. Expecting me to worship players like you do… by the way I am not a fan. I am an analyst.”

He added, “And Jadeja doesn’t know English so he did not know the actual meaning of bits and pieces. And surely somebody spelt verbal diarrhoea for him.” The commentator’s condescending tone has not gone down well with majority of cricket viewers. Manjrekar, however, is yet to respond on the authenticity of the screenshots.

I didn’t want to share this personal chat in public, even though it’s full to shit. But couldn’t help, coz ppl need to know this side of this man. @imjadeja would be proud of what he did to prove you wrong. @BCCI is this the kind of man you would want in your com panel in future? pic.twitter.com/AUjX301Foz

Not once in my comments I’ve asked for players to be worshipped. And he’s talking about jaddu not knowing English ??????‍♂️ @imjadeja @ashwinravi99

Areas dominated by Miya muslim will not vote for BJP in assembly polls: Himanta Biswa Sarma