Is this contestant evicted from ‘Bigg Boss 4’ this week? 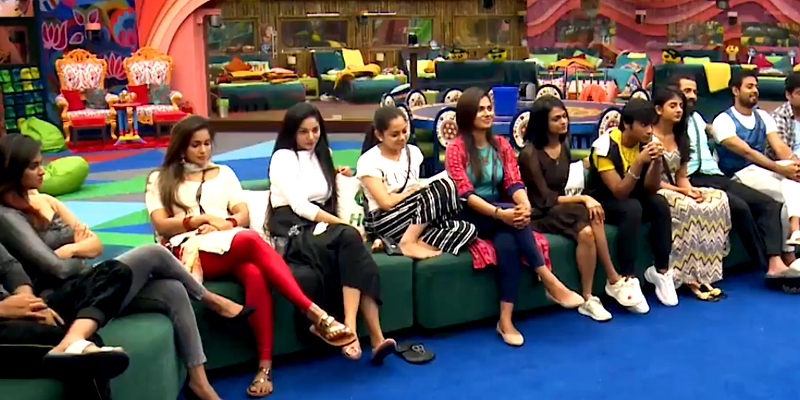 The ‘Bigg Boss 4’ reality show hosted by Kamal Haasan is nearing the halfway mark of 50 days later next week and since it is the weekend it’s time to think of which contestant would be evicted this week. Those in contention for elimination from the show are Som, Samyuktha, Rio Raj, Balaji, Anitha Sampath, Aari and Suchithra. 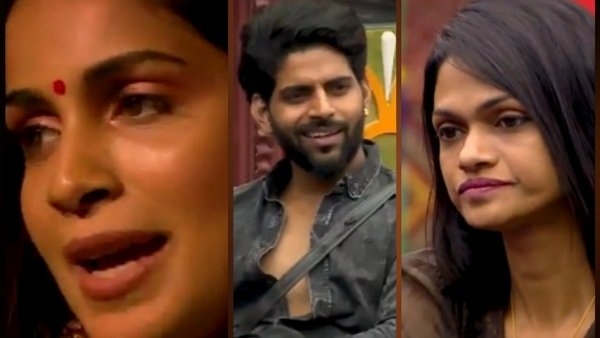 It is a foregone conclusion that Aari, Som, Balaji and Rio Raj will be saved by the votes and that leaves the gates open for a tug of war between Suthi, Anitha and Sam. According to analysts, it is pretty evident that Suchithra is showing signs of wanting to get out of ‘Bigg Boss 4’ and sometimes she also insists that she wants to stay back indicating that she is in trouble. 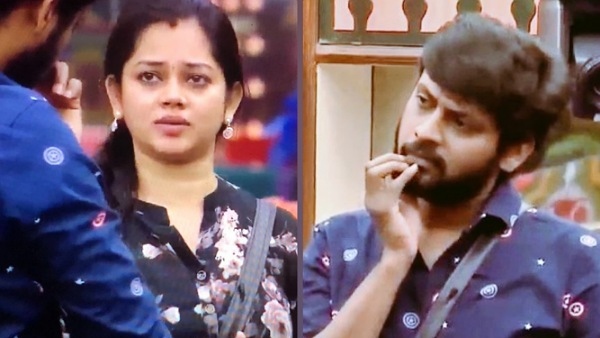 Bala also said on one of the episodes that he feels Suchi will be leaving this week. Next in line is Anitha who might get the support of ‘Bigg Boss’ because of the constant content that she provides. Similarly, Samyuktha who started on a low key in the first few weeks became aggressive after she became the captain and is likely to be saved by votes. 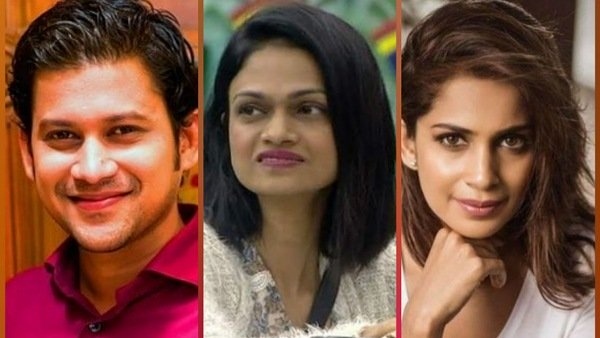 Who will be evicted this week depends on the last-minute vote and our analysis is Suchi while there could be an upset there in the final verdict. However, you can also make your guesses and wait for the verdict.