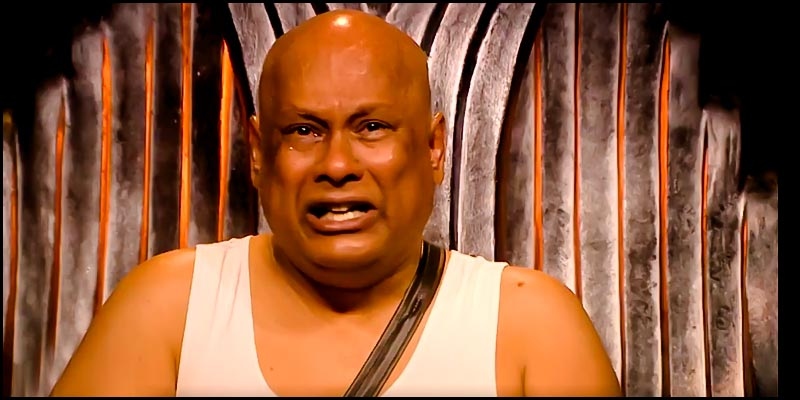 Suresh Chakravarthy a veteran actor-director and television personality quit the entertainment industry many years back to concentrate on his restaurant business in Australia and running his YouTube channel. He made a strong comeback in ‘Bigg Boss 4’ hosted by Kamal Haasan and in the two weeks that have gone by has been the most talked-about contestant among the seventeen. 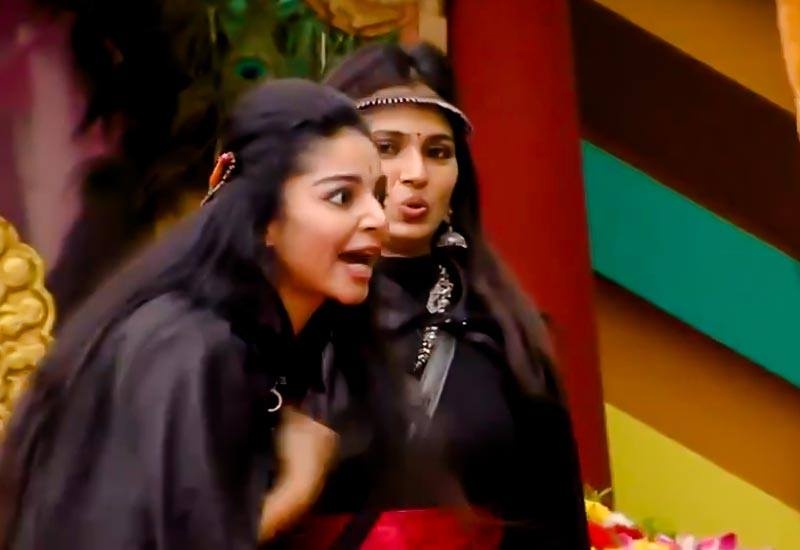 Today’s promos of ‘Bigg Boss 4’ showed that Sanam Shetty shouted at Suresh and addressed him with disrespect which upset him. Later another promo revealed the celebrity crying inconsolably to Bigg Boss in the confession room and accused the others of cornering him and speaking ill of him. 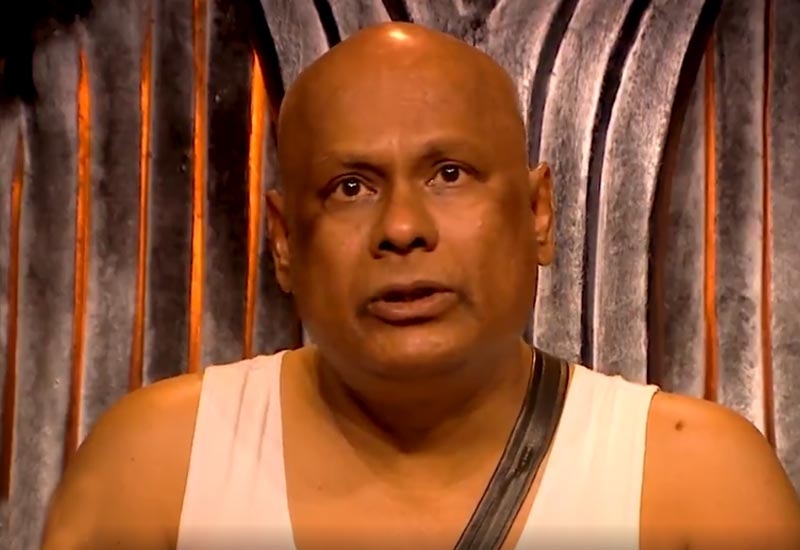 Rumours started spreading on the internet that Suresh Chakravarthy was totally depressed and has asked ‘Bigg Boss’ to relieve him from the show. The reports suggest that the show organizers were trying to negotiate and convince the star to stay back.

Suresh’s situation was equated on social media to that of Oviya, Bharani, Saravanan and Madhumitha who opted out in the middle of the show in previous seasons.

When we got in touch with our sources close to ‘Bigg Boss 4’ we were informed that no such talks took place and what really happened will be shown on the upcoming episodes and all is well with Suresh Chakravarthy.