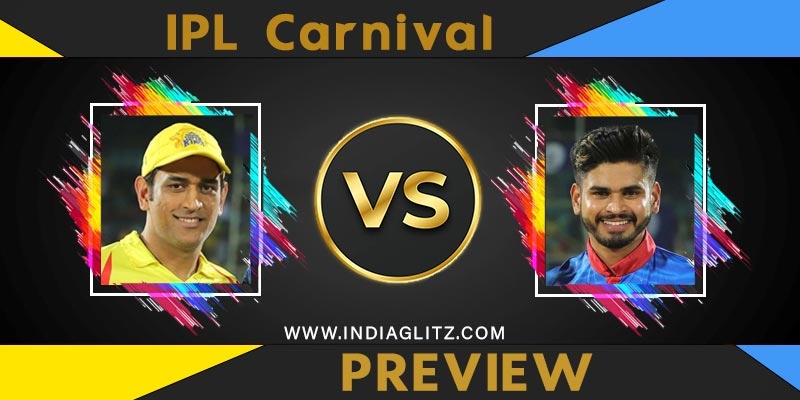 Can the veterans of CSK face the challenge of youngsters?

Chennai Super Kings (CSK), under pressure to win five of its remaining six matches, takes on table-topper Delhi Capitals (DC) on Saturday’s double-header at Sharjah in the 34th league match of the ongoing IPL-2020 in UAE.

Billed by many as a ‘veterans’ team’, CSK has faced more criticism than appreciation mid-way through the annual tourney, which has been shifted to UAE in view of the COVI-19 pandemic. DC beat RR while CSK got the better of SRH in their respective last matches. DC, which has fared badly all these years, is enjoying a purple patch winning 6 out of the 8 matches thus far while CSK languishes uncharacteristically at the 6th spot followed by RR and KXIP. 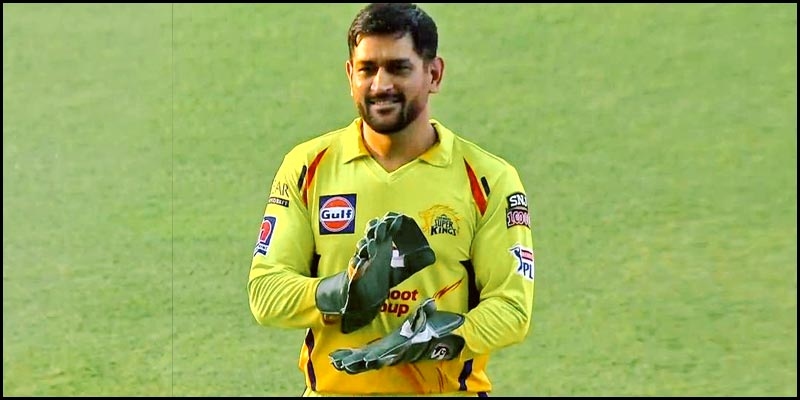 Though CSK put it across SRH in a low-scoring affair, it was certainly guilty of not scoring more than 180-plus when it batted first on Tuesday. Despite a change in the opening combo, the middle-order-madness continues to plague CSK as its batsmen invariably fail to up the scoring rate considerably in the middle overs as well as during the ‘death overs’. 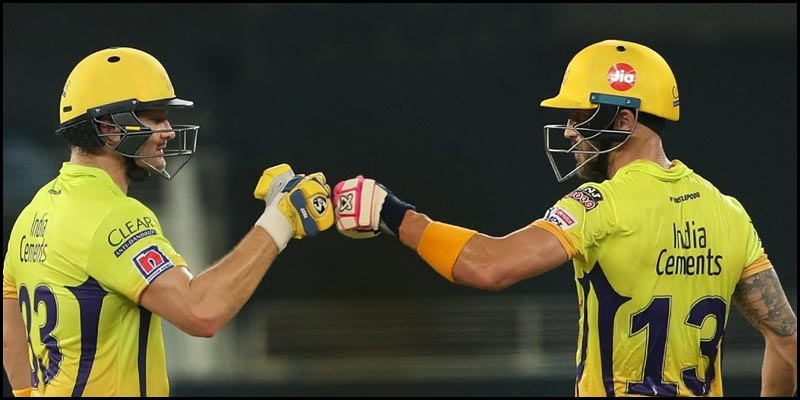 That CSK is still struggling to find the right XI was amply evident during its match against SRH when it played seven bowlers. Experts say it would be better for Sam to open with Watson instead of Faf as Watson doesn’t run a lot between the wickets and is more suited to the ‘power-play’ format where he can muscle the ball past the inner ring more frequently. Fit-as-a-fiddle Faf can run a lot during the middle and final overs. Moreover, Bravo’s indifferent form with the bat and the ball is also hurting CSK. 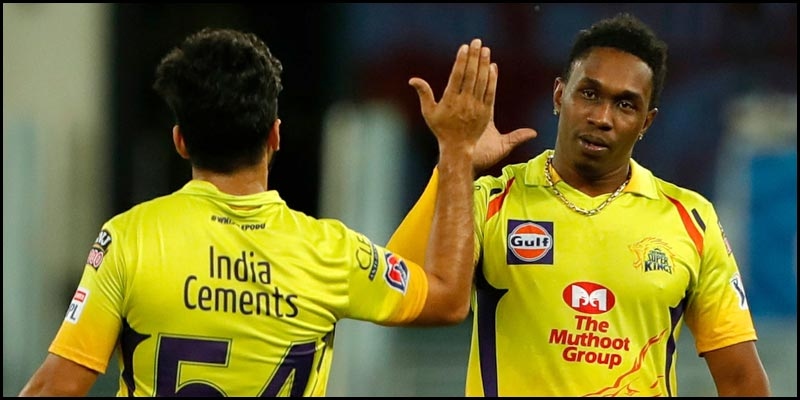 MSD said he was forced to drop Jagadeesan only because he wanted to have more bowlers. It will be interesting to see if Jagadeesan gets to play tomorrow. Rayudu and MSD are also under pressure to deliver as the team badly needs them to fire.

Young guns do it for DC 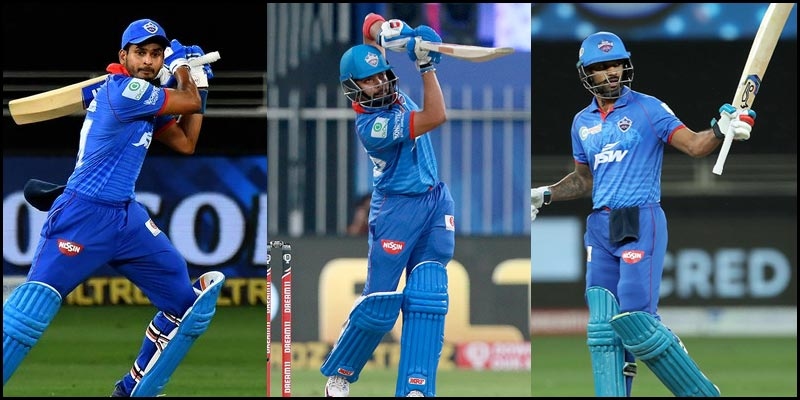 As far as DC is concerned, it has a well-settled batting and bowling outfit. Prithvi, Shikhar, Shreyas, Rahane, Pant and Stoinis, make a high-quality batting unit. DC’s bowling looks red-hot with Rabada, Nortje, Ashwin and Akshar Patel; its thrust in including younger players has paid rich dividends so far. Fans and experts have dubbed tomorrow’s CSK Vs DC match as ‘Seniors Vs Juniors’ not without reason.

As Sharjah is a small ground compared to Dubai and Abu Dhabi, there would be plenty of fireworks from both sides; sixes are expected in huge numbers. Anything less than 180-190 is considered as a below-par score in Sharjah.