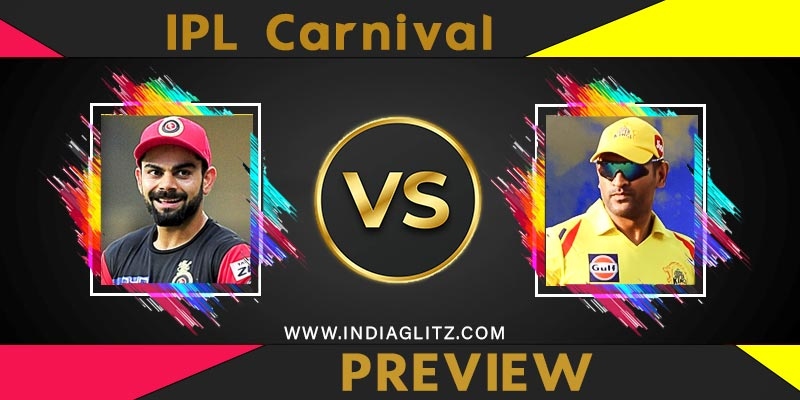 Will CSK redeem some of its lost pride?

Chennai Super Kings (CSK) takes on highly-placed Royal Challengers Bangalore (RCB) in the 44th match and the first of the double-header on Sunday at the ongoing IPL-13.

It’s a match which should help CSK redeem its lost pride by doing well and winning against RCB; as is now well-known, CSK has been eliminated from the tournament for all practical purposes. Only three wins in the remaining matches (against RCB, KKR & KXIP) and a superior run rate may help CSK enter the play-offs. 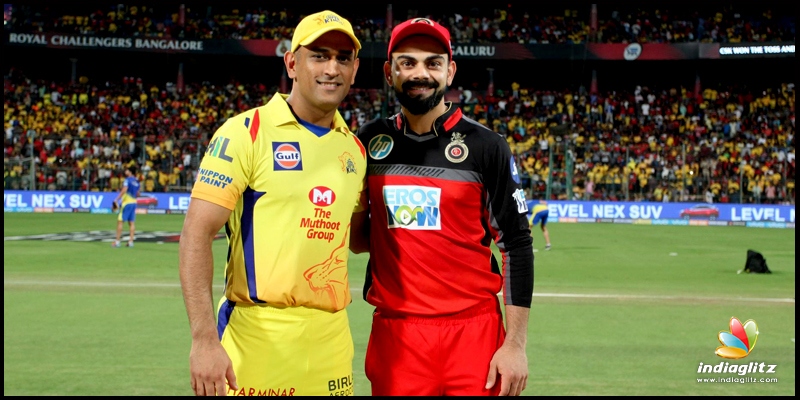 CSK began the tourney with a bang by getting the better of defending champions Mumbai Indians but hasn’t fired on all cylinders since then. As MSD conceded during his post-match interview on Friday, things hadn’t gone quite his team’s way. When CSK bats, the pitch gets sluggish; the same pitch becomes a belter when CSK bowls. With many out-of-form players forming the team’s backbone, the ‘seniors’ team’ in the tourney has found the going very tough indeed. 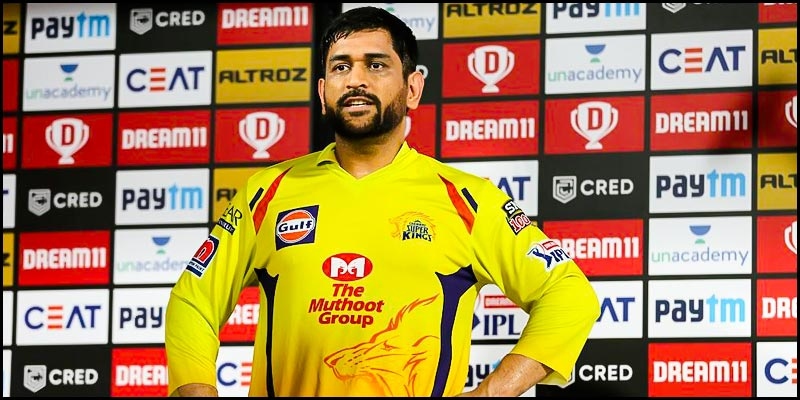 MSD’s strategies backfired on many occasions: when it won the toss, it failed to put runs on the board; when it chased totals, it failed to keep pace with the required run-rate. Senior players’ reluctance to rotate strike, convert ones into twos and twos into threes, lack of pace in running between wickets, etc. have contributed to the mess in which CSK is caught now. Dropping Watson for the last match only back-fired, like many of MSD’s strategies have gone haywire in the past month.

Rubbing salt on the wound, the younger players disappointed MSD as the team put up a below-par total against MI; but for Sam Curran’s fighting 50, CSK would have folded up for 60-70. It is felt that MSD should have trusted younger players long back and made them play more matches than they have done so far.

Future should be visualized 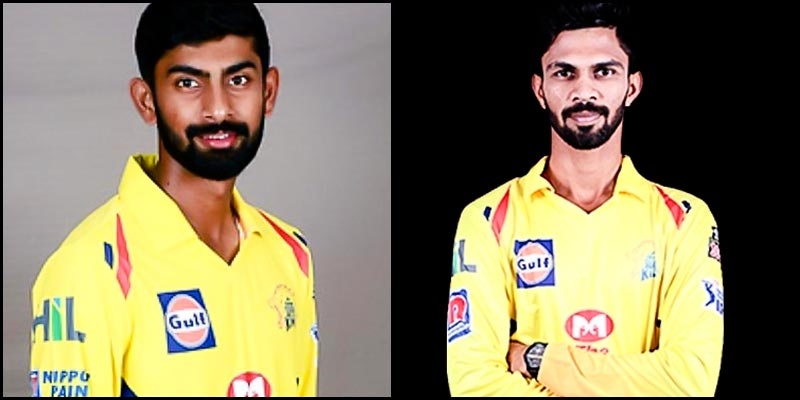 It’s high time MSD and the team management thought about the future and start rebuilding the side for the years to come. Rebuilding needs a lot of foresight and visualization of the future.

It looks like Santner and Asif will get to play in the coming matches for sure. 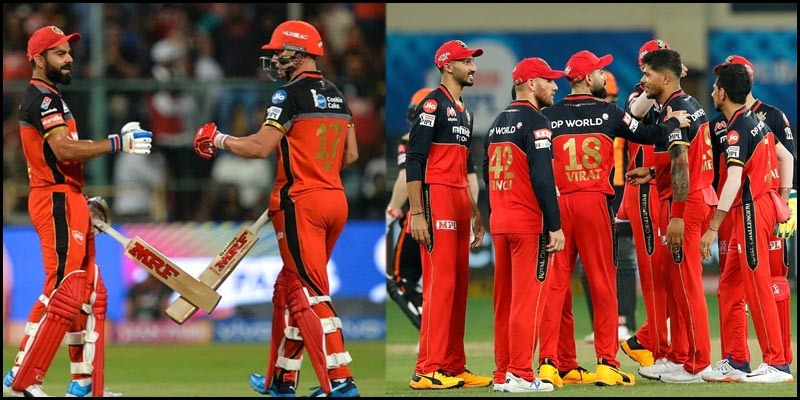 With 14 points, three teams – MI, DC & RCB – occupy the first three places, as they are separated by difference in NRR. Virat Kohli may not like to disturb the winning combination and may take the field on Sunday with the same team which beat KKR rather convincingly on Tuesday. Rival captains Virat and MSD have scored 837 and 803 runs respectively against each other’s teams.

This would be CSK’s first afternoon match this year; RCB has played twice in the afternoon and was victorious on both the occasions.

Biden gets boost from Wisconsin recount that cost Trump $3M