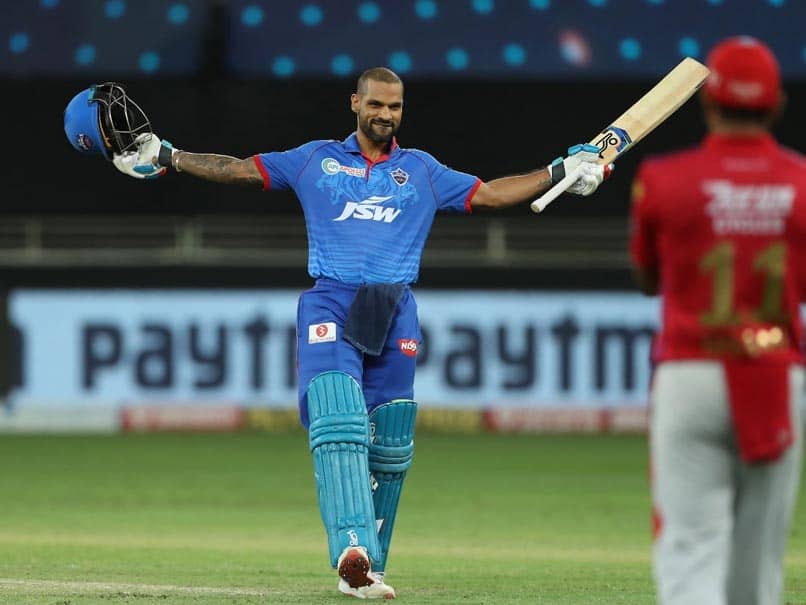 Shikhar Dhawan posted a picture in his Instagram stories where he is seen relaxing on a bench and captioned it “relaxing before prac (practice).” Dhawan is the second highest scorer in Indian Premier League (IPL) 2020 with 471 runs from 12 matches. He also became the only batsman to hit hundreds in two consecutive innings in the IPL this season and his team Delhi Capitals, despite recent stutters, are placed third in the table with 14 points. They next play Mumbai Indians on Saturday. 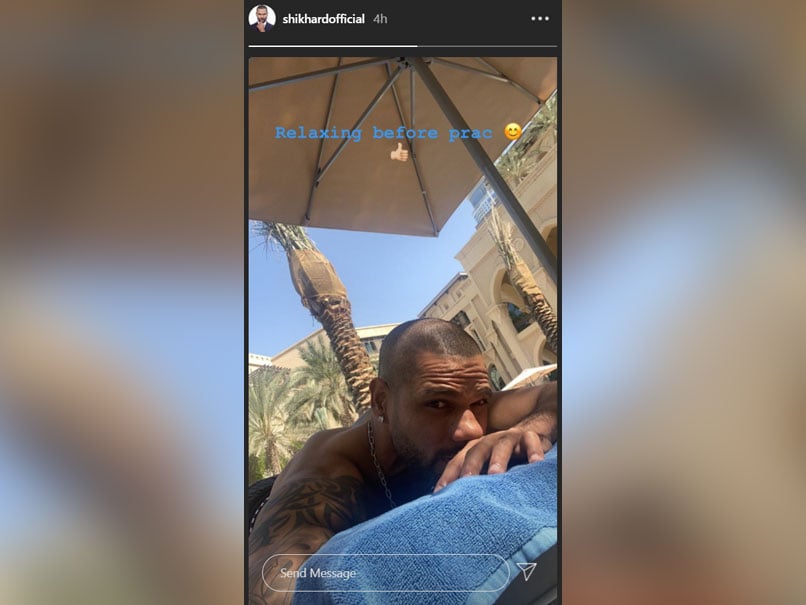 Dhawan has returned scores of 0, 6, 106 not out, 101 not out, 57 and 69 not out in his last six innings.
The two failures in the last two outings have also coincided with his team’s results, as DC have lost three in a row and still need at least one win from their remaining two matches to ensure a place in the final four.

In their last match, DC were given a hiding by SunRisers Hyderabad who beat them by 88 runs courtesy half-centuries from David Warner and Wriddhiman Saha.

Rashid Khan returned 3 for 7 for SRH while T Natarajan got 2 for 26 as DC could not get any sort of momentum into their chase.

Both these teams are above Delhi in the table. Mumbai top the table with 16 points while RCB are placed second with 14 points.

NFL to make history with its first all-Black officiating crew