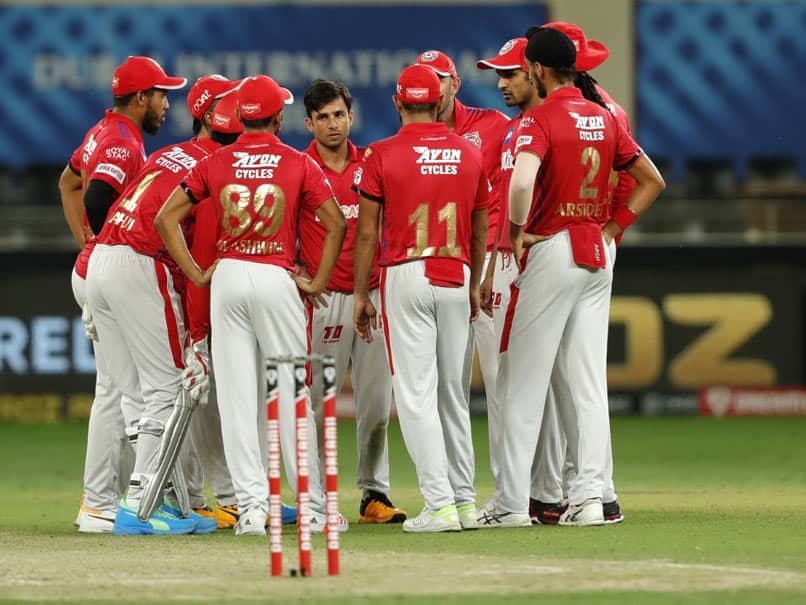 In the first game of Saturday’s double header, Kolkata Knight Riders outclassed Delhi Capitals by 59 runs in Abu Dhabi while in the evening clash, Kings XI Punjab registered a thrilling 12-run win over SunRisers Hyderabad to move up to fifth place on the Indian Premier League 2020 points table. Delhi’s loss meant there is no change on the top of the points table as Mumbai Indians stay on top of the table with 14 points from 10 games. Delhi also have 14 points but Mumbai lead the table thanks to a better net run-rate. RCB, who play Chennai Super Kings on Sunday, are on third place. KKR with the win on Saturday, consolidated their position on the fourth place on the table.

SRH and Rajasthan Royals are sixth and seventh on the table while last year’s runners up CSK are languishing at the bottom of the table.

KL Rahul scored 27 runs on Saturday as he strengthen his position at the top of the list of top run getters this season. He has 567 runs from 11 matches.

Mayank Agarwal, missed Saturday’s game due to an injury, is third on the list with 398 runs from 10 matches.

Kagiso Rabada picked up two wickets on Saturday and holds the Purple Cap with 23 wickets from 11 matches.

Rashid Khan’s two wickets took his tally to 14 wickets this season. Varun Chakravarthy, who claimed his maiden five-wicket haul earlier in the day, jumped to the 10th spot in the race for Purple Cap. He now has 12 wickets from 10 games.

‘IKK’: First of its kind psychological fantasy thriller in Kollywood!

The Kapil Sharma Show: Comedian asks Anil Kapoor if he feels old as he’s going to be ‘Nanu’ to Sonam Kapoor’s baby; his answer will leave you in splits [WATCH]