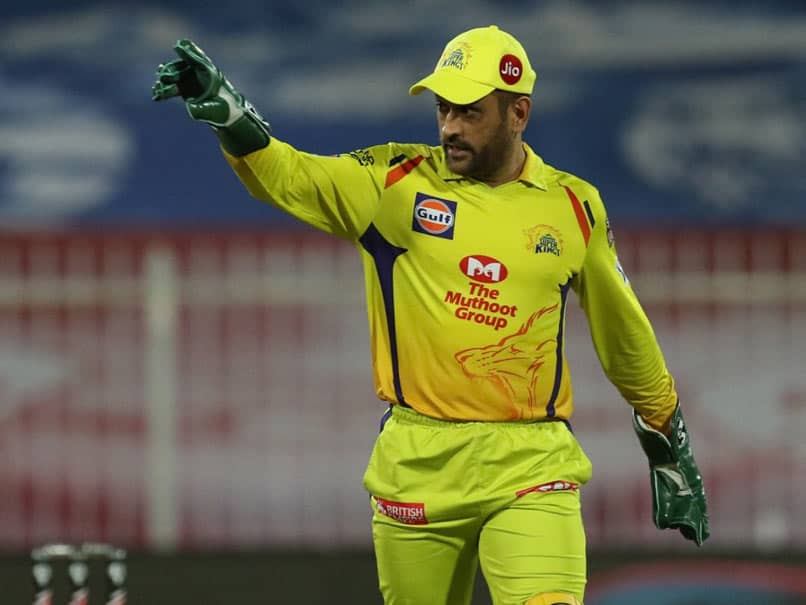 Delhi Capitals (DC) defeated Chennai Super Kings (CSK) by five wickets in the 34th match of IPL 2020 at the Sharjah Cricket Stadium on Saturday. With the Delhi-based franchise needing 17 runs off the final over and an in-form Shikhar Dhawan to negotiate, CSK skipper MS Dhoni handed the ball to Ravindra Jadeja rather than Dwayne Bravo who he usually trusts in such situations. Jadeja failed to deliver the desired impact, with Axar Patel smashing him for three sixes. The veteran Indian cricketer termed Bravo’s lack of fitness and inability to take the field after going out, as the factor which influenced his decision.

“Bravo was not fit. He went out and didn’t come back. The options were Jaddu and Karn. I went with Jaddu,” said the CSK skipper when asked about the final over in the post-match conference.

Dhoni further had words of praise for DC opener Shikhar Dhawan who scored his maiden century in the IPL. However, he criticized his fielders for dropping the batsman numerous times.

“Shikhar’s wicket was important but we dropped him quite a number of times. If he keeps batting, he will keep the strike rate high. Also, the wicket played better in the second half, but we can’t take the credit away from Shikhar,” he added.

The DC opener smashed 101 runs off 58 deliveries in an innings comprising of fourteen boundaries and a six, to help his side chase down a daunting target of 180. Earlier, CSK posted a total of 179 runs for the loss of four wickets, after Dhoni won the toss and opted to bat.

Turncoats turn the tables on old-timers in Bengal