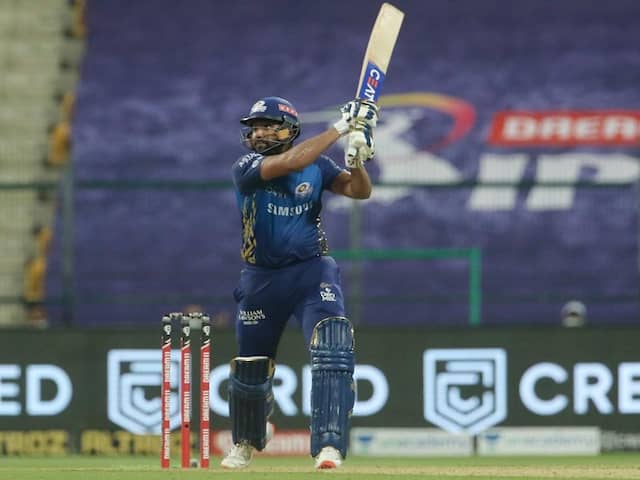 If there is one man who reflects his team’s batting credentials, it is Mumbai Indians captain Rohit Sharma. He has been remarkably consistent on top of the order and much of his team’s success depends on how any tournament goes for him. He has led Mumbai Indians to four IPL titles, and each time he has led from the front. So, when he faces off with Rajasthan Royals fast bowler Jofra Archer, the latter will be hoping to stop the marauding skipper. Archer has been the best bowler for RR and while he is still short of able partners, Archer has delivered almost every time.

Rohit Sharma has scored 176 runs off five IPL 2020 matches at a strike rate of 144.26. He would definitely love to be more consistent, but in a batting line-up as strong as Mumbai Indians, he gets away with an odd failure.

Jofra Archer has been a revelation for Rajasthan Royals. He has four wickets from four matches but it is his economy of 6.75 that is critical in a relatively weaker bowling attack.

Vijay Is Not In Talking Terms With Father SA Chandrasekhar: Major Rift In The Family?

A primer for assessing earthquake proofing of buildings