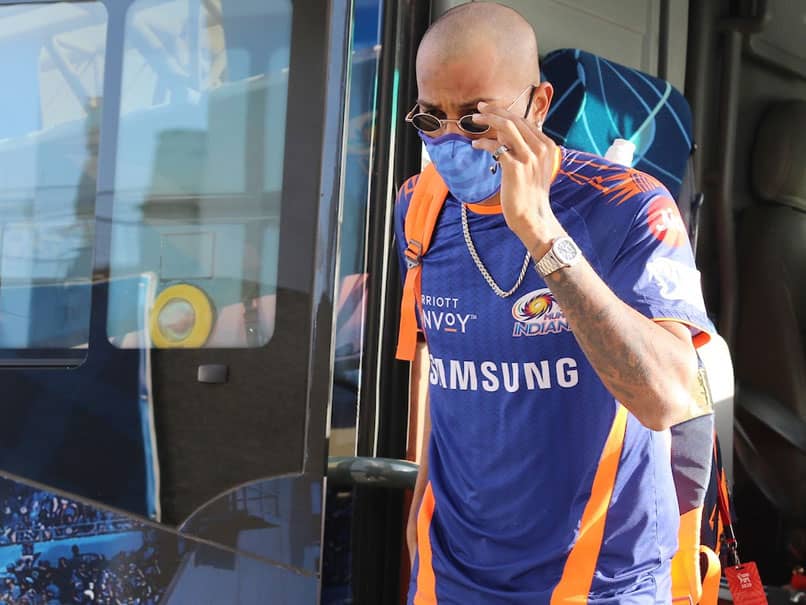 With Mumbai Indians (MI) set to face Royal Challengers Bangalore (RCB) in Match 48 of the Indian Premier League (IPL) 2020 on Wednesday, all-rounder Hardik Pandya looks prepared for the must-win fixture. Both teams will battle it out at the Sheikh Zayed Stadium in Abu Dhabi. MI posted a photo of Pandya on social media during practice, and his expression says it all! On Instagram, the photo has been captioned as, “Cool-headed Pandya, red-hot form Ready to see him back in action?”

The post has also gone down well with fans, who have praised him for his fitness.

MI will be without captain Rohit Sharma, who is nursing a hamstring injury. Veteran Kieron Pollard has been skippering the side in the Indian opener’s absence. In their last three matches, they have won once and lost twice. The win came against Chennai Super Kings (CSK) and the defeats came against Kings XI Punjab (KXIP) and Rajasthan Royals (RR).

RCB have a better record in their last three games, winning twice and losing once. They defeated RR, Kolkata Knight Riders (KKR) and lost to CSK.

Pandya has been reliable for MI this season, scoring 224 runs from 11 matches with a strike rate of 182.11. He has grabbed a half-century. In terms of boundary count, he has slammed 14 fours and 18 sixes.

Tamil Nadu one of the best-administered States: Governor

Shivani Narayanan shakes a leg to the beats of #TwoTwo