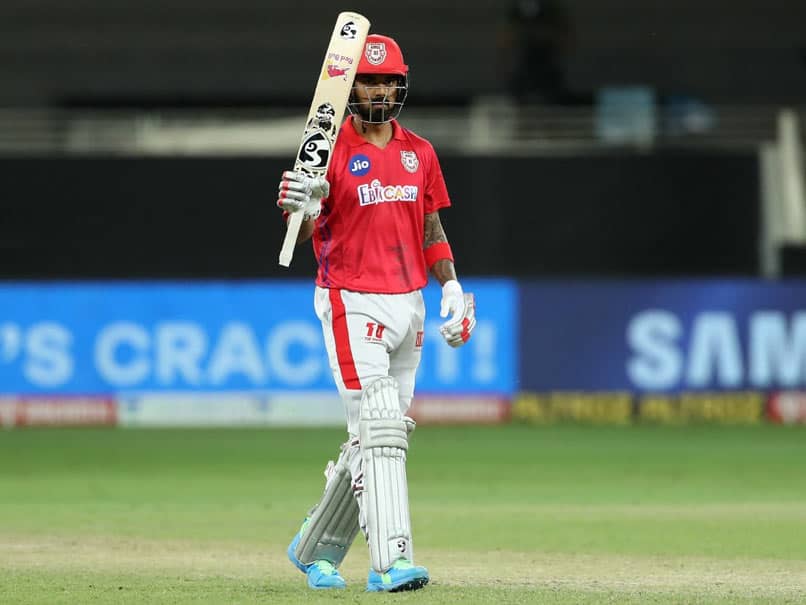 KXIP vs DC: KL Rahul is the leading run-scorer this season with 525 runs from nine matches.© BCCI/IPL

The last time Kings XI Punjab and Delhi Capitals faced off, fans were treated with a thrilling contest that went to a Super Over with Delhi taking home crucial two points earlier in the Indian Premier League 2020. Both teams will face each other at the Dubai International stadium on Tuesday. The inclusion of Chris Gayle in the playing XI have changed KXIP’s fortunes as they registered two consecutive wins after losing five on the trot. KL Rahul has been batting on a different level as compared to others in the ongoing T20 league and should be a sure-shot selection in your Fantasy XI.

KL Rahul (Credits – 11): The KXIP skipper is one of the most expensive buys in the IPL Fantasy picks but his consistency with the bat has made him a must have in your team. KL Rahul holds the Orange Cap with 525 runs from nine games and has fetched 740 fantasy points so far. Given the form he is in, you can get a lot of points if you build your team around the Karnataka batsman.

Shikhar Dhawan (Credits – 10): Fresh of a hundred against Chennai Super Kings, Shikhar Dhawan has found his rhythm after a string of low scores initially in the IPL 2020. Dhawan gets quick runs at the top of the order and is also a safe fielder who can get you some additional points with a catch or a run out.

Chris Gayle (Credits – 9): Chris Gayle has played only two games this season and he has already left his mark with a half-century. The explosive West Indies batsman has been hitting the ball cleanly and his new batting position seems to be working for him. Gayle, at 9cr, can be a good buy.

Axar Patel (Credits – 8.5): Axar Patel has been one of the most underrated performers this season. The left-arm spinner has picked up seven wickets and his cameo in the last game against Chennai Super Kings where he smashed Ravindra Jadeja for three sixes in the final over was crucial to get Delhi two points against CSK. Axar, at 8.5cr, can add balance to your Fantasy XI with his all-round ability.