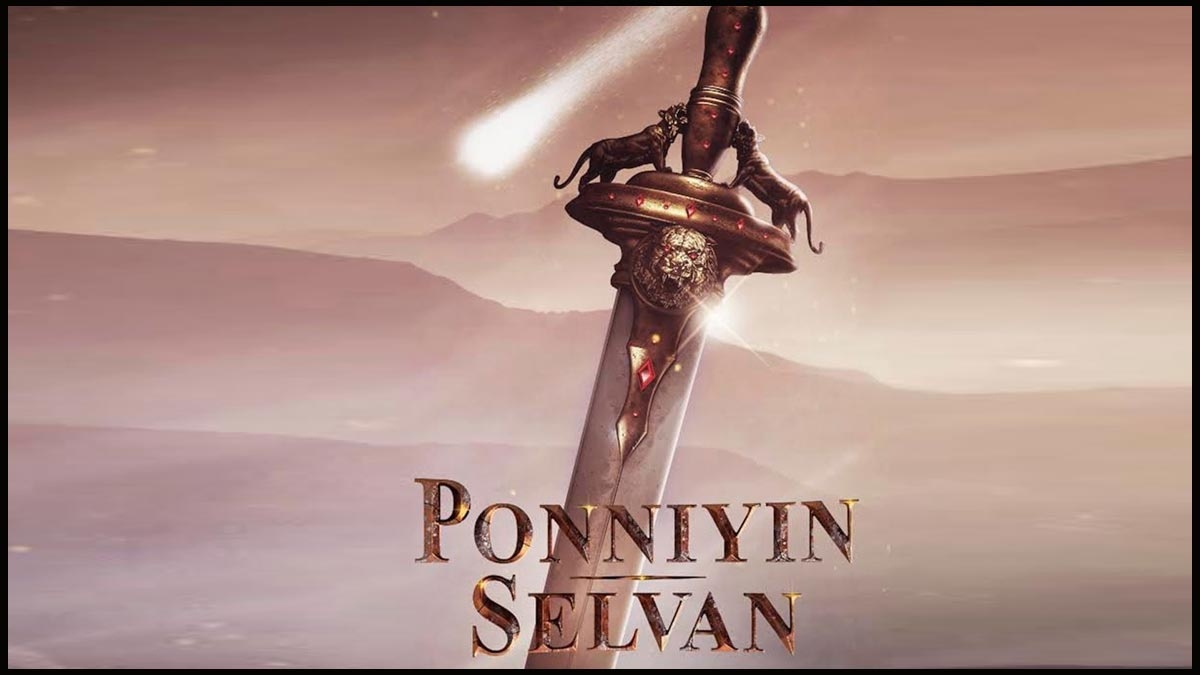 After an unexpected break due to the pandemic situation, ace director Mani Ratnam is all set to resume shooting of his mega budget Magnum Opus Ponniyin Selvan in Hyderabad’s Ramoji Film City from this Wednesday (January 6). 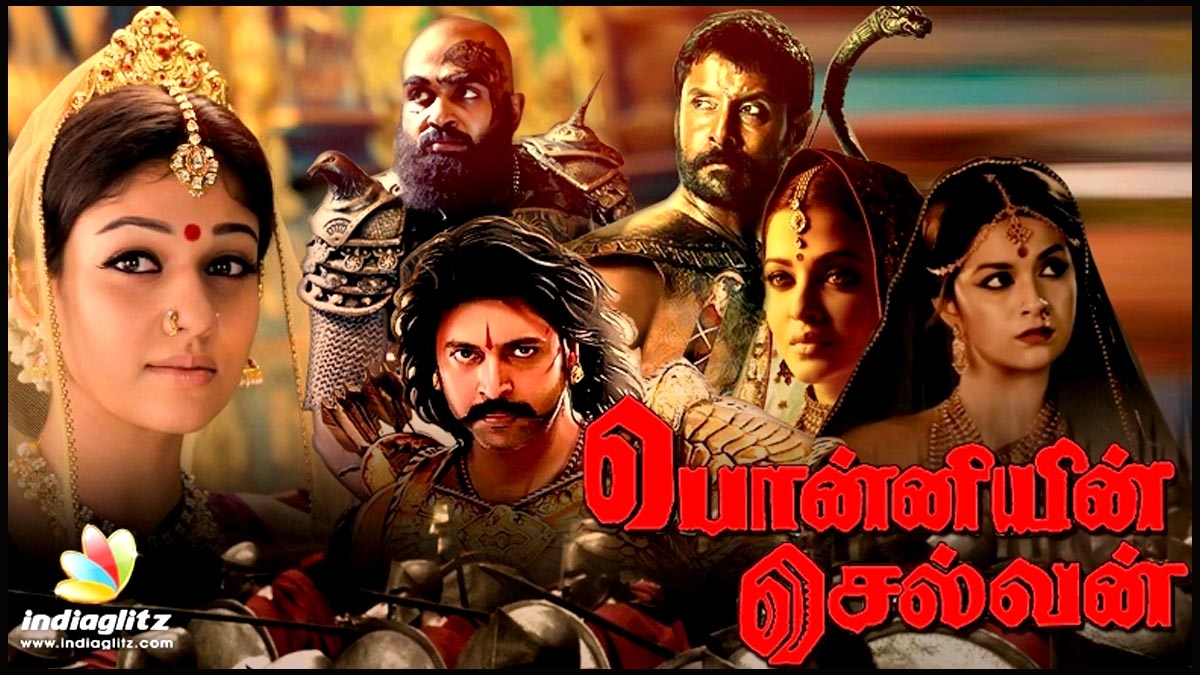 For the shooting to resume, all actors and crew members have reportedly underwent their Coronavirus tests. As per reports, this schedule will involve Karthi, Jayam Ravi, Trisha, and few others actors. 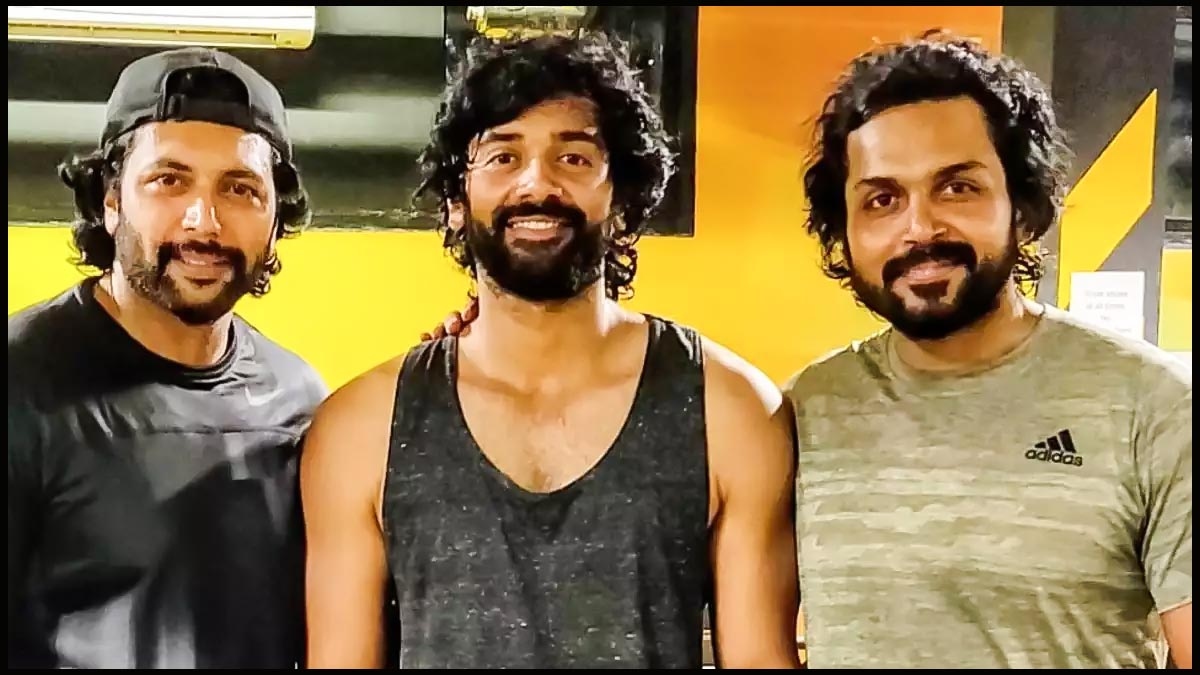 Actor Vikram will be joining the team in the next schedule after completing his works in Cobra directed by Ajay Gnanamuthu. It has been said that grand song is being planned to be shot during the schedule with choreography by Brindha. Ponniyin Selvan has music by AR Rahman.