I have become a fan of Thalapathy Vijay: Andrea opens up 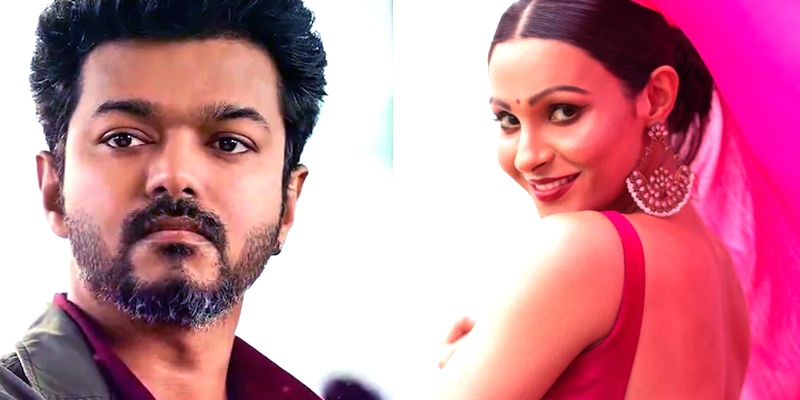 Vijay’s upcoming movie ‘Master,’ directed by Lokesh Kanagaraj, will be one of the most anticipated movies in 2021, especially since the nationwide lockdown due to the Covid-19 pandemic has left the fans waiting for almost a year. Andrea Jeremiah, who plays a pivotal role in the film, has mentioned that she became an ardent fan of Vijay after working with him. 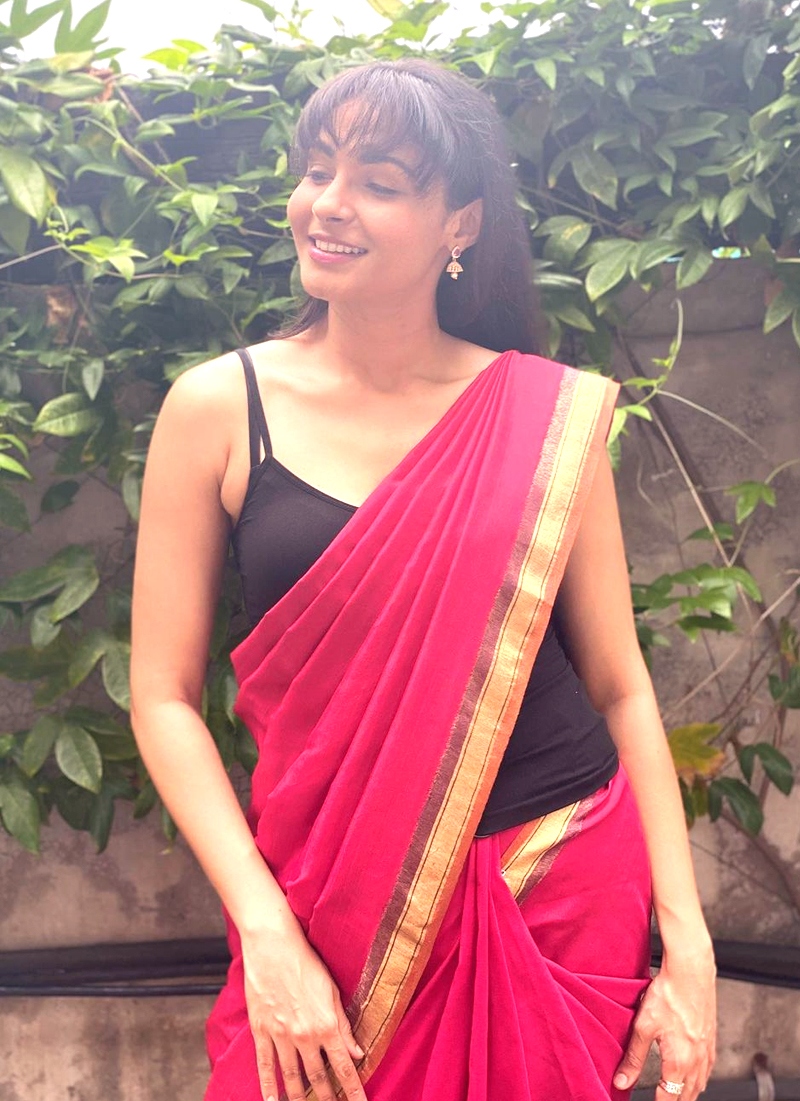 In a recent interview with India Today, Andrea opened up on her role in the anthology film ‘Putham Pudhu Kaalai’ that was premiered on Amazon Prime last night (October 16), where her portion ‘Reunion’ was directed by acclaimed cinematographer Rajiv Menon. She also talked about her experience working with Vijay in Master. Although she refused to disclose details about her role in the film, Andrea said that working on Master was a fabulous experience and added that it will be one of the most successful films of 2021. “Master was a fabulous experience. Vijay is very down to earth and such a wonderful human being. I have become an ardent Thalapathy fan after working with him. Though I can’t tell you about my character, I am sure that Master will be one of the most successful films of 2021,” Andrea reportedly said, as quoted by the news agency. 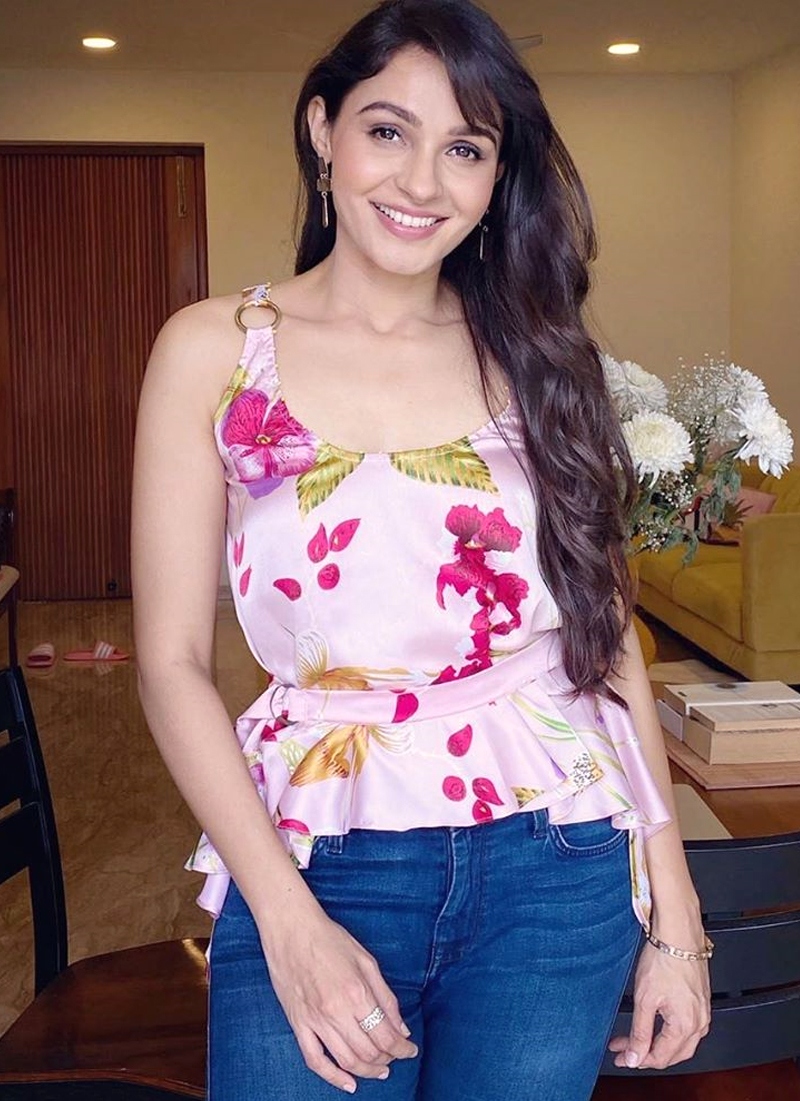 Bankrolled by Xavier Britto under the XB creaters banner, Master also stars Vijay Sethupathi as the antagonist and Malavika Mohanan as the female lead. Shanthanu and Arjun Das will be playing significant roles in the film, along with Andrea. 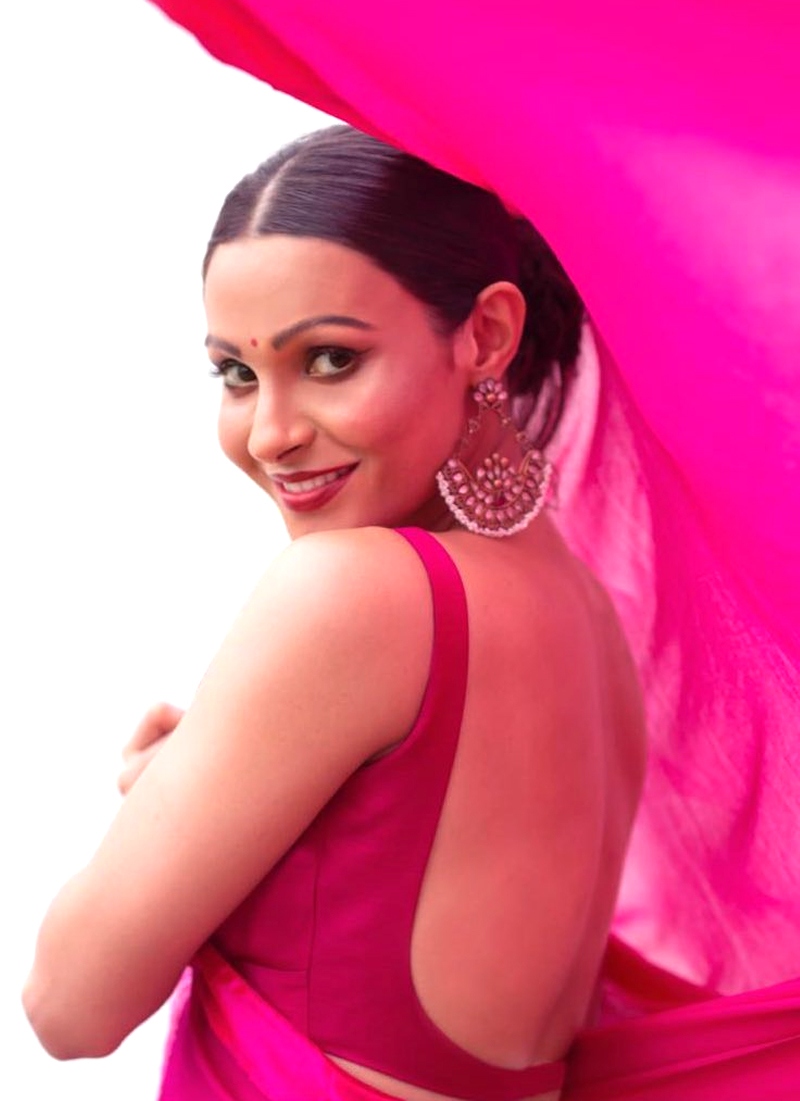 Egypt planning to add India as a wheat import origin this month: Report