Thala Ajith has the uncanny ability to impress anyone he meets not by words but by his behaviour and the easy manner that he carries himself by. The hardcore fans of the much-loved star celebrated seven years of his action thriller movie ‘Aarambam’ directed by Vishnuvardhan and costarring Nayanthara, Tapsee Pannu, Arya and Rana Daggubatti. 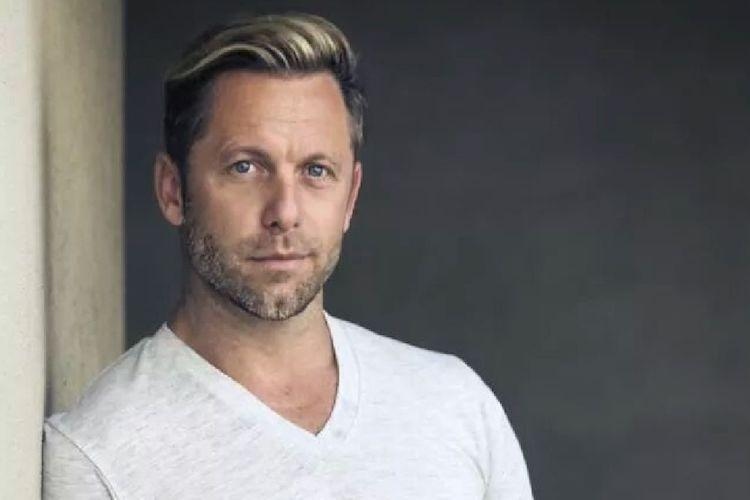 The Worldwide Thala Fans posted on their Twitter handle a clip of the exciting boat chase from ‘Aarambam’ and tagged action director Lee Whittaker praising his work in the film. The ace technician immediately replied “We had a great time meeting this. Could not have done it with out Ajith ‘s skills.”

Another user Vignesh then posed the question “We look forward to seeing when you are going to work with Ajith Kumar again sir.. Because Aarambam stunts are in top class.. Especially boat fight scene”. Whittaker without hesitation has replied “I would cherish the opportunity to design action and work with Ajith again. I think it would be a fun combo that audiences would like” 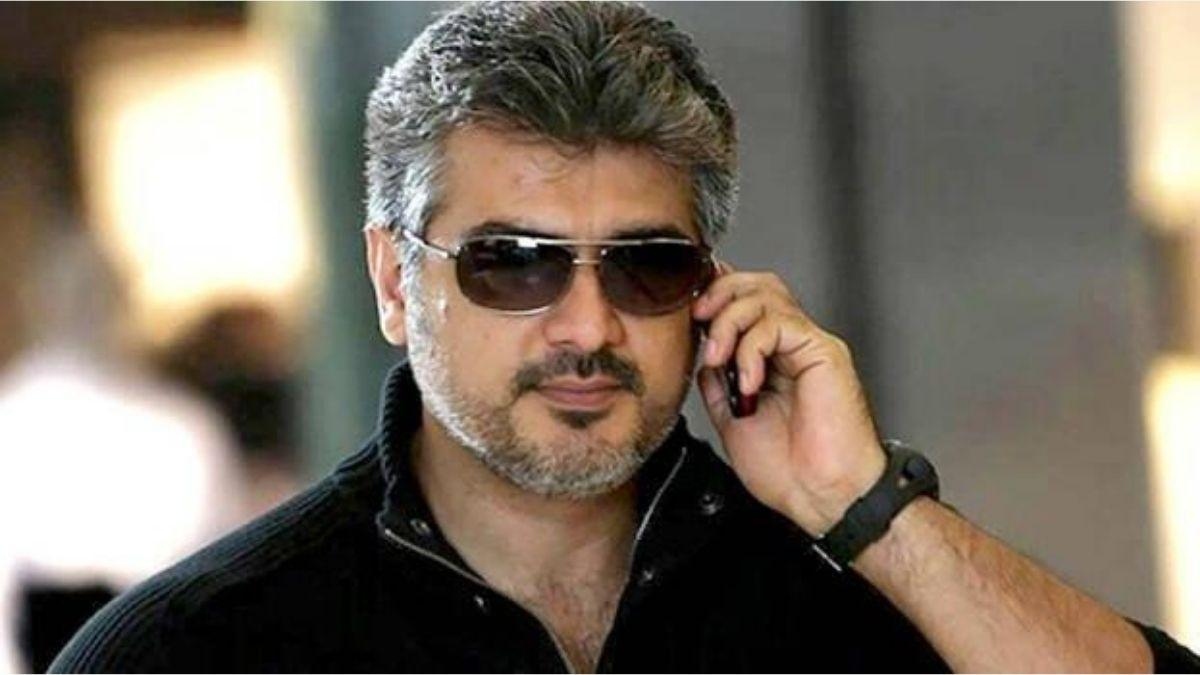 Lee Whittaker has worked as a stunt coordinator and second unit director for many biggies including ‘X-Men’, ‘Fast Five’, ‘Vishwaroopam’ films and the ‘Baahubali’ films among others. He turned director in 2015 for the film ‘Catching the Fireflies’ which won critical acclaim for its endearing subject of a small girl who uses her imagination to escape a drug-filled environment to connect with her mother.

So now Lee Whittaker can not only design the stunts for a Thala Ajith movie but can also helm an international action film with him too. Hope the two stars do get together soon to give the audience a brand new cinema experience. 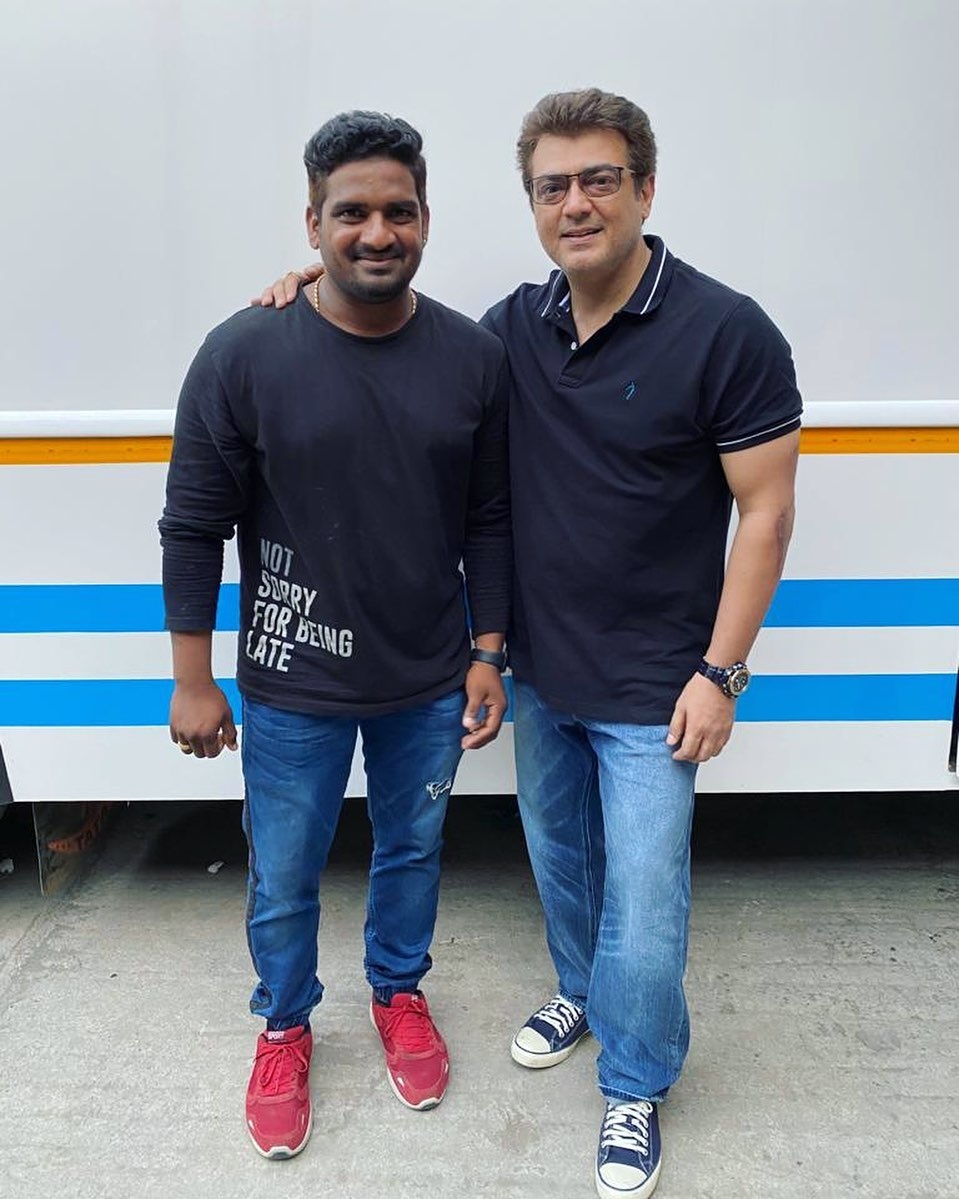 We had a great time meeting this. Could not have done it with out Ajith ‘s skills.

I would cherish the opportunity to design action and work with Ajith again. I think it would be a fun combo that audiences would like. https://t.co/vCYKsm5a2l

Buyers Are Still Here, But Homes Are Not