OnePlus has published an early access version of the HeyMelody app, which can be used to update the firmware of several True Wireless headsets. The main difference between it and the OnePlus Buds app is wider support.

HeyMelody supports OnePlus’ Buds and Buds Z, as well as a couple of Oppo Models – Enco W51 and Enco X. You can use the app to pair the buds, check their battery levels and, of course, update their firmware. 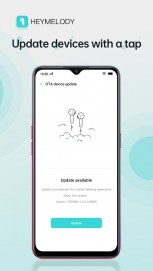 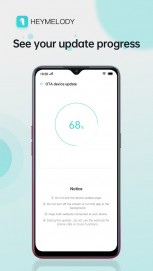 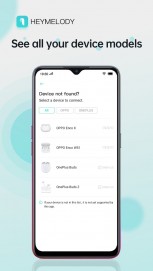 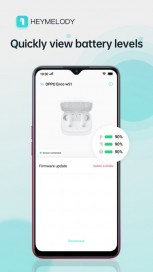 But wider support doesn’t just mean support for more buds, this app works on more phones too. The OnePlus Buds app can be installed only on the company’s own phones and only the newer models – anything older than a OnePlus 6 is a no-go.

In contrast, HeyMelody works on other brands of phones, including older devices. It requires Android 6.0 Marshmallow, but that’s pretty ancient by now.

What to expect from Amazon Prime Day this year