Happy Birthday Shah Rukh Khan: 7 RARE pictures of the superstar that prove he was born to rule!

Fellas, it’s that time of the year again. The day when Bollywood’s Badshah Shah Rukh Khan was born. Can we declare him the official king of the world already? The actor indeed is that awesome. SRK is not only a talented actor but also an incredible human being. We wish him all the happiness in the world on his birthday. He is an inspiration to many and why won’t he be. His rags to riches story is a perfect plot of a blockbuster Bollywood film. Often, the starry side of the actor overshadows the struggles he has seen in his life. We often forget that his stardom is just the tip of the iceberg. So today on his birthday we share with you moments from his life that might have gone unseen. Like this rare picture from the sets of Fauji – Shah Rukh Khan’s first TV serial. Also Read – Aishwarya Rai Bachchan on Shah Rukh Khan removing her from his films: I was completely taken aback

And here are a few other unseen pictures of the actor. Also Read – Shah Rukh Khan’s fanclub to hold a virtual celebration for the ‘King of Romance’ on his 55th birthday 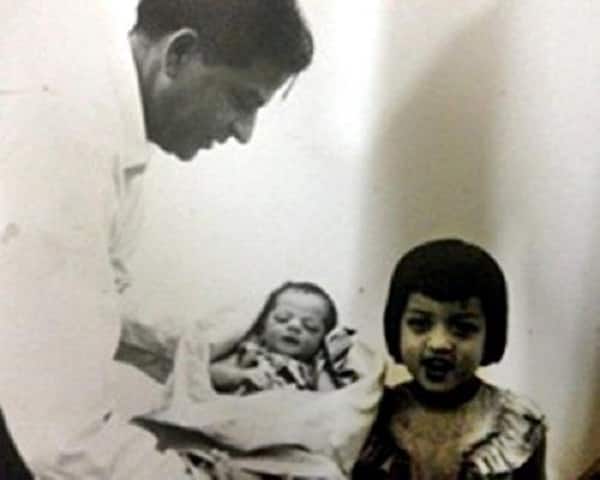 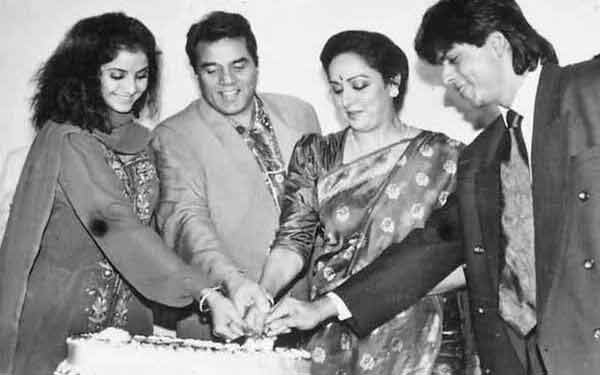 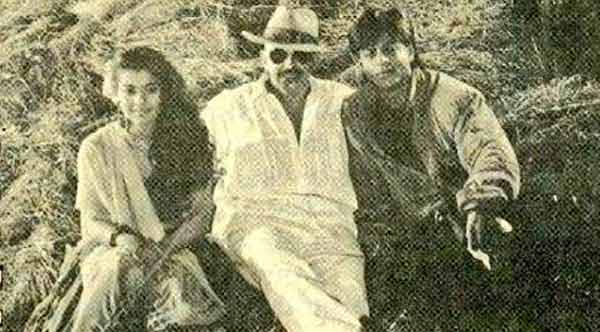 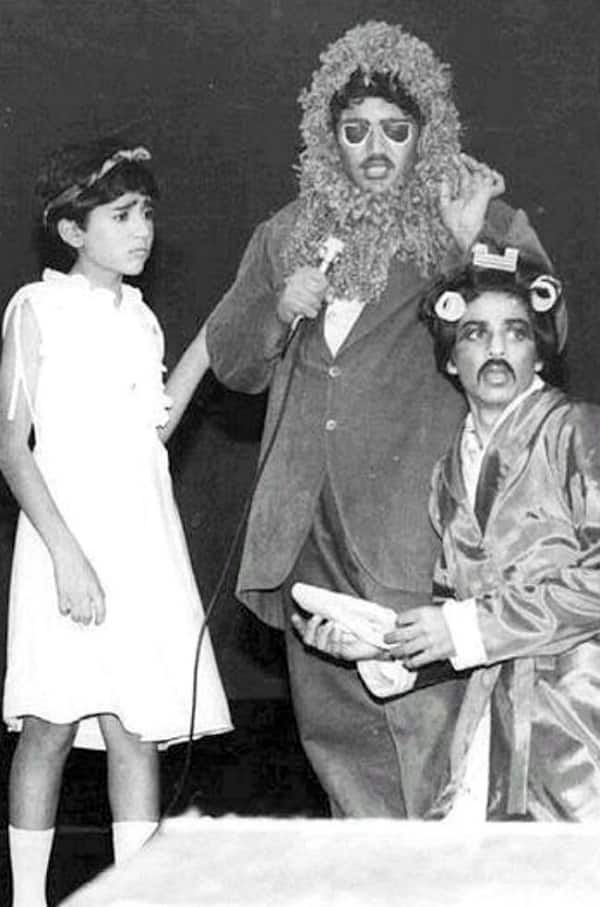 Shah Rukh Khan was last seen in Zero and fans are more than eager for official announcements of his next films. There have been reports of his upcoming projects with Rajkumar Hirani, with Shankar, and also Atlee. In fact, it is said that he will be seen in a double role in Atlee’s film.

UP cop suspended for sporting beard

Looking for a Home in the Suburbs? Good Luck, So Is Everyone Else