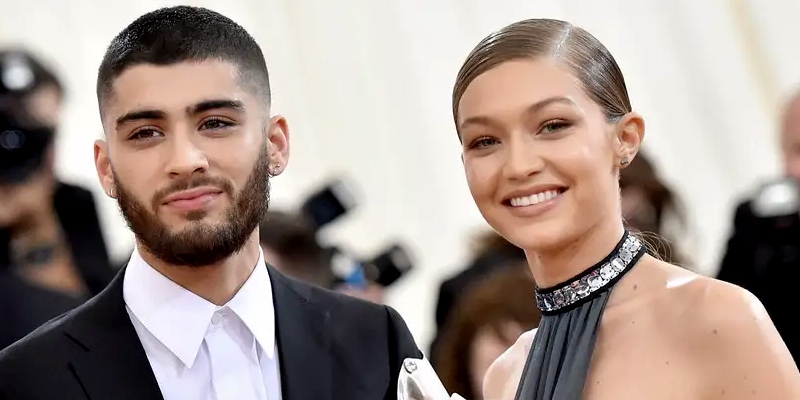 On the occasion of Halloween in the United States, American fashion model Gigi Hadid shared the first picture of her baby daughter with partner and English singer Zayn Malik. 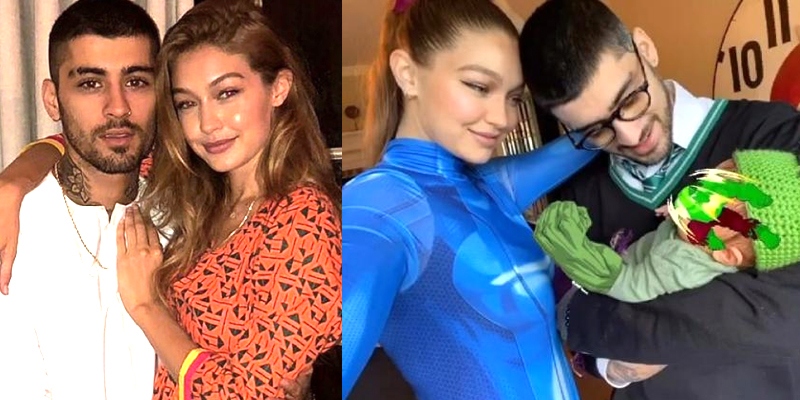 The couple has shared their first picture as a family just a few weeks after welcoming their baby daughter. The three of them were dressed up for Halloween 2020 and the one-month-old girl was clad in an adorable Hulk outfit with a matching knit cap. Zayn Malik cosplayed as a Harry Potter character while Gigi Hadid rocked a skintight blue bodysuit, inspired from a video game character. The couple had announced the birth of their baby girl over a month ago in late September. Posting a black-and-white picture of his baby daughter holding his finger, the 27-year-old singer wrote on Twitter, “Our baby girl is here, healthy & beautiful. To try put into words how I am feeling right now would be an impossible task. The love i feel for this tiny human is beyond my understanding. Grateful to know her, proud to call her mine, & thankful for the life we will have together.” Gigi Hadid had posted a similar picture and captioned it, “Our girl joined us earth-side this weekend and she’s already changed our world. So in love.”

Gigi, who celebrated her 25th birthday in April, confirmed her pregnancy the same month during an appearance on the ‘Tonight Show Starring Jimmy Fallon.’ The supermodel mentioned that she and Zayn were happy and grateful for everyone’s well wishes and support. “Obviously, you know, we wish we could’ve announced it on our own terms, but we’re very excited, happy, and grateful for everyone’s well-wishes. During this time, it’s a nice silver lining to be able to be home and together, and really experience [motherhood] day by day,” she said. Gigi and Zayn started dating in 2015 and mutually decided to separate in March 2018. The couple, however, got back together in December 2019 and were reportedly spotted together hanging out in New York on several occasions in January this year.