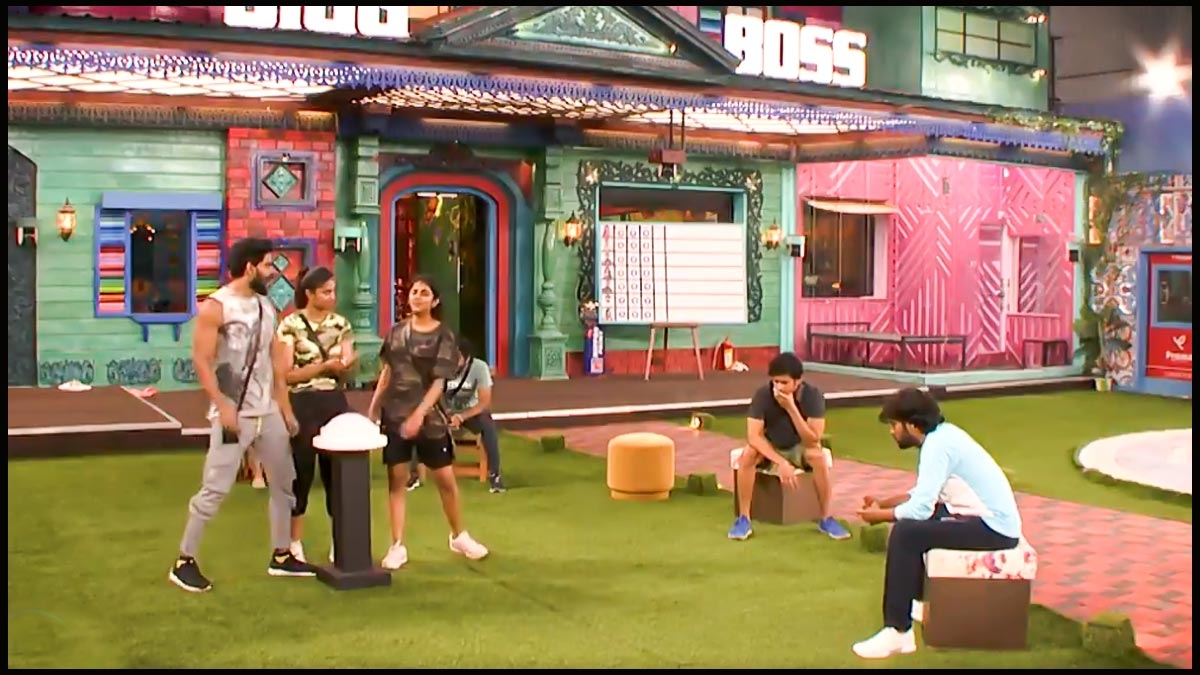 This week is the penultimate week of Bigg Boss 4 reality game show, and this week the contestants are involved in the crucial ticket to finale task. 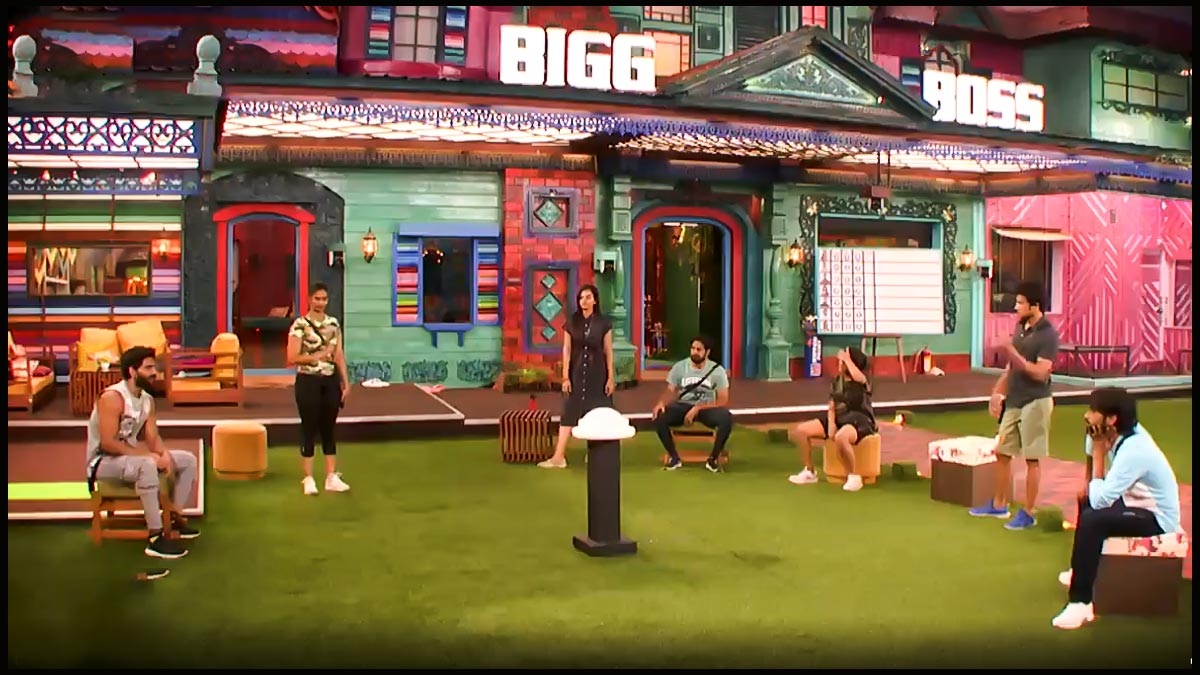 After tasks held yesterday, Rio Raj was topping in the points table and today another task has been given. Rio reads out the task and Contestants are supposed to press buzzer and sing a song. 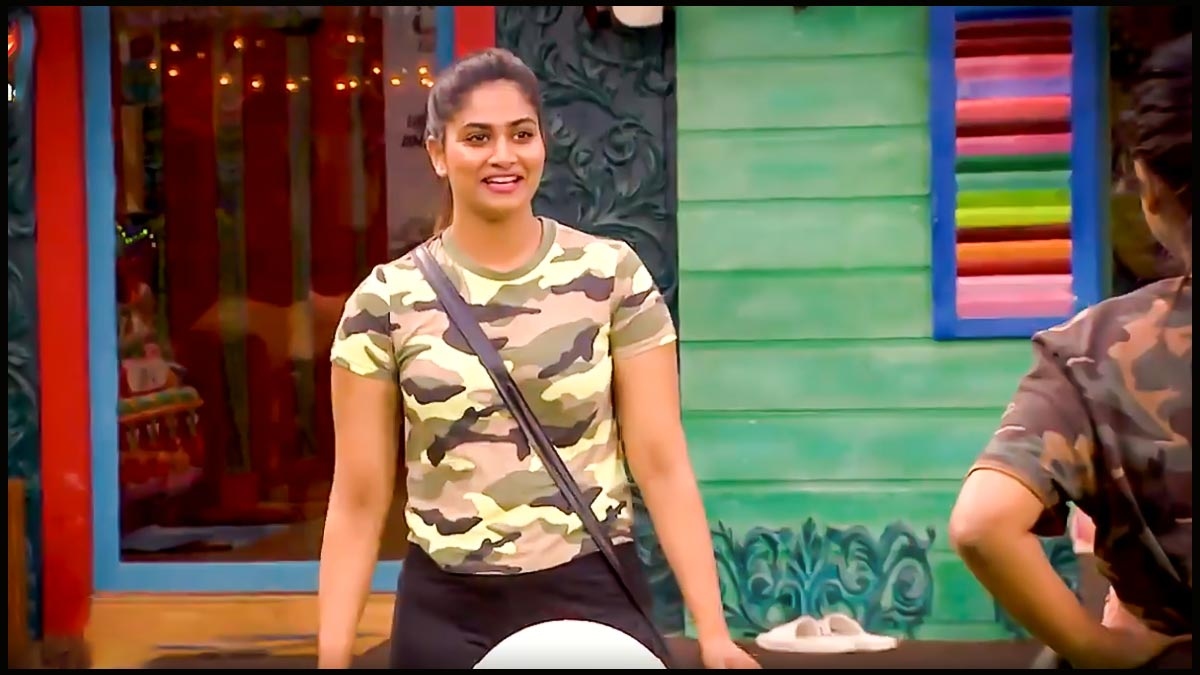 Firstly Shivani Narayanan touches the buzzer and sings Dangamari song and later Balaji, Gabriella, shivani rush and touch together. As Rio asks who touched first, all 3 claim they touched, before Gabriella herself starts singing claiming herself as winner. Balaji says it’s unfair for Gabriella as all of them touched the buzzer together. 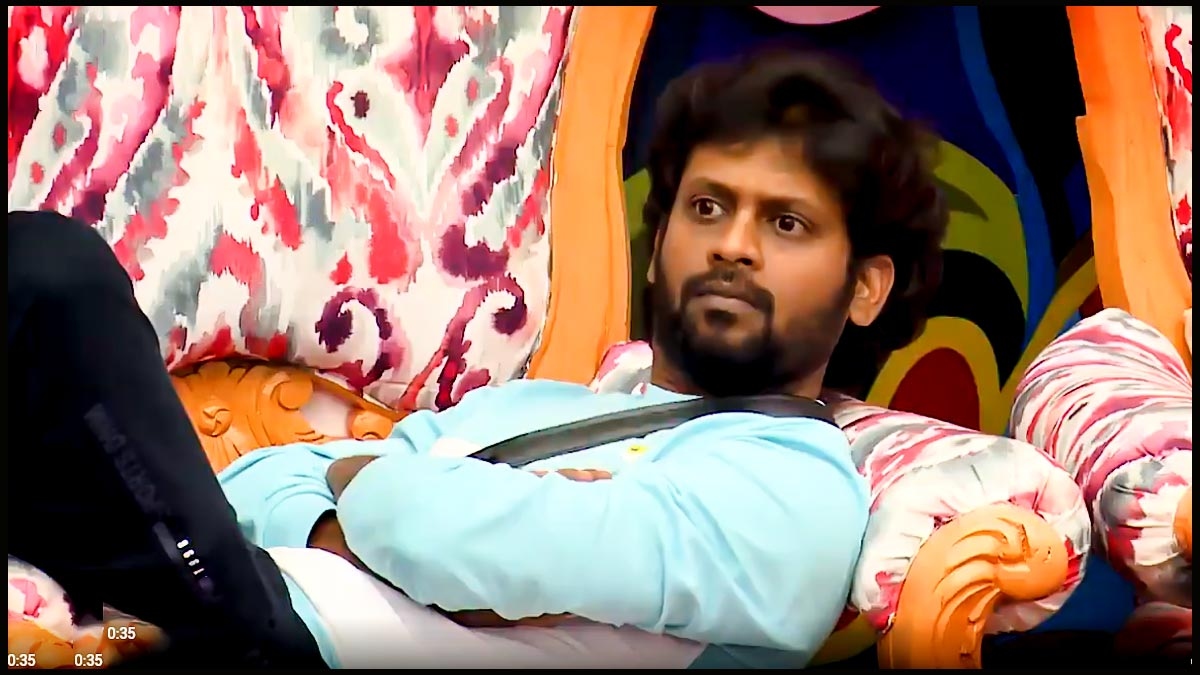 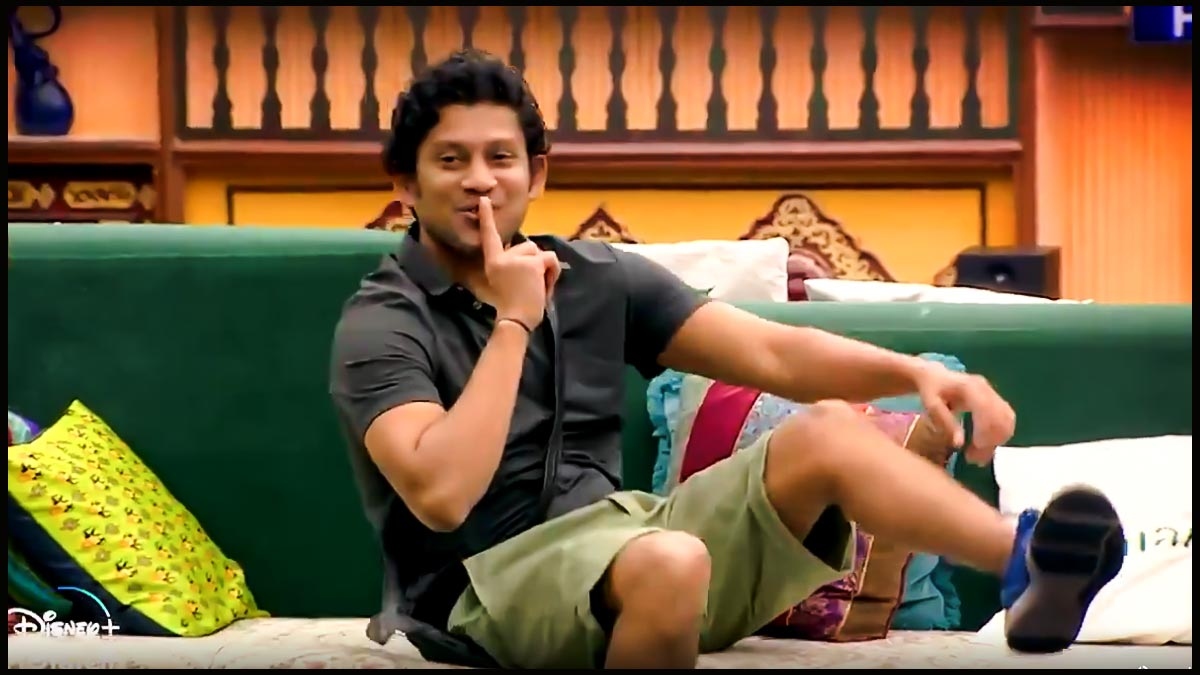 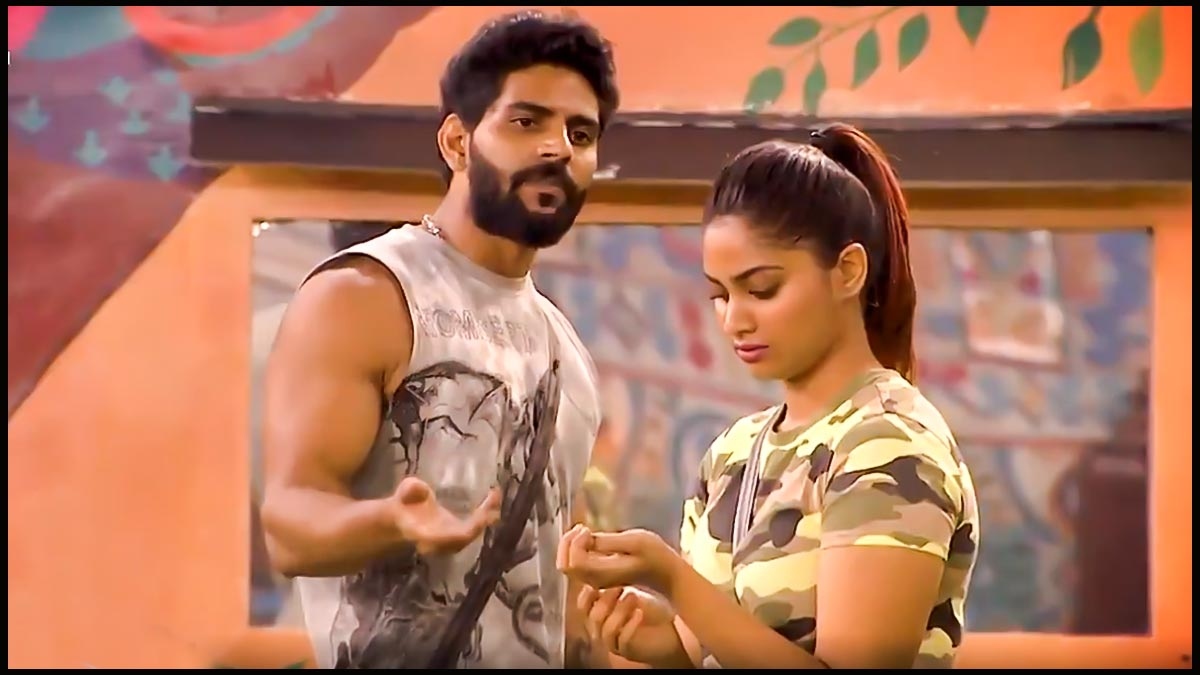 Salman Khan to start shooting for Tiger 3 from March after wrapping up Antim: The Final Truth

“I am much better”, says Remo D’ Souza