Fujifilm has launched the X-S10, the latest in its extensive range of APS-C cameras. The X-S10 is aimed at those who currently own a DSLR and are looking to move to mirrorless for the first time. 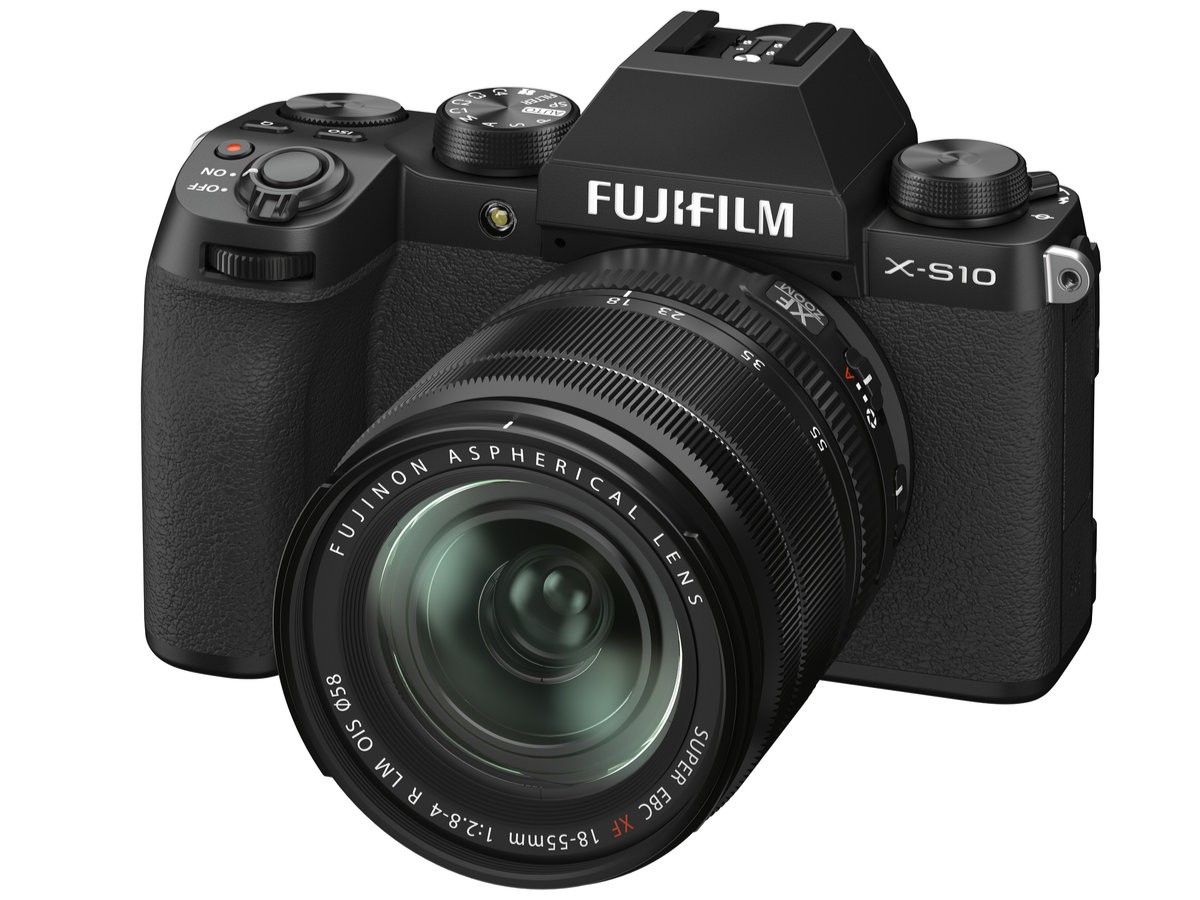 The X-S10 is a bit of departure from the current crop of mirrorless bodies, all of which feature extensive manual control dials and a retro look. The design of the X-S10 is meant to appeal to DSLR owners, hence the new deeper grip.

Some of the dedicated control dials on top have been replaced with customizable blank dials. The design is smaller and lighter than X-T4 and features a magnesium allow front and top plate for rigidity and heat dissipation, although the X-S10 isn’t weather sealed.

The X-S10 has the same 26.1MP X-Trans CMOS sensor and X-Processor 4 image processor from the premium X-T4. The built-in image stabilization system has been made 30% smaller to fit inside the X-S10’s smaller body. Despite that, the system is still capable of around 6-stops of stabilization with both stabilized and unstabilized Fujinon lenses. 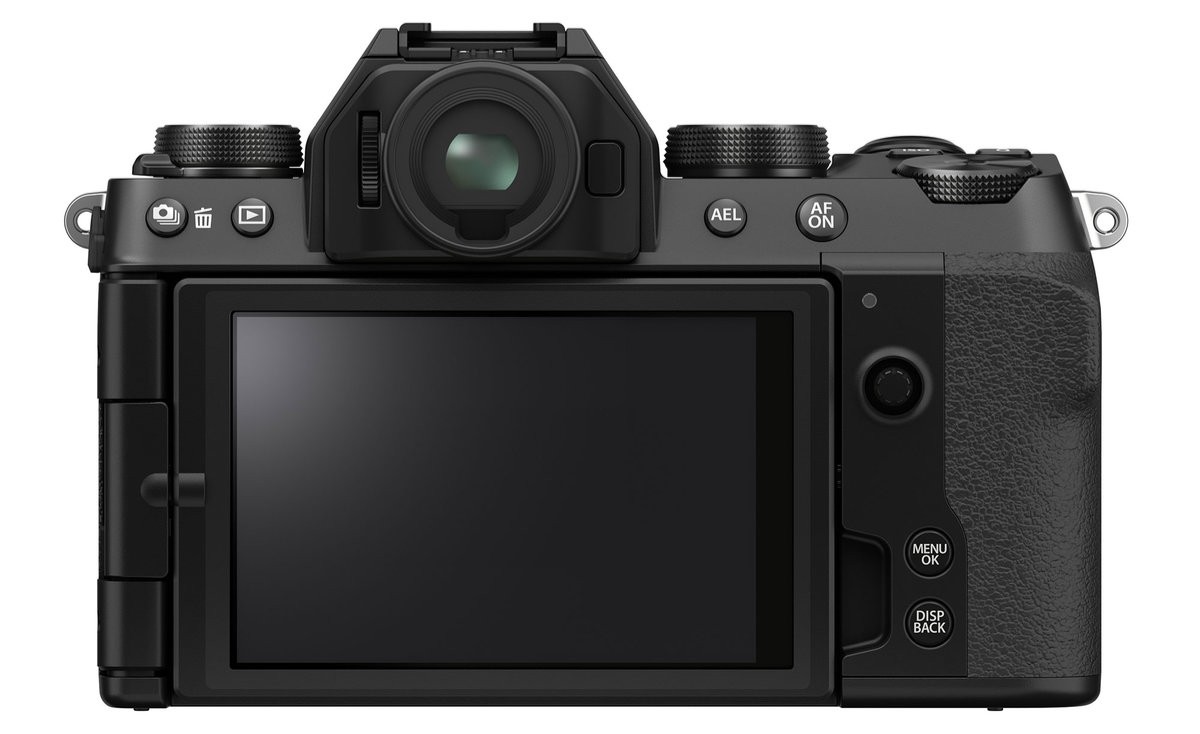 The X-S10 features the same fast autofocus system as the X-T4 with 2.16 million phase detection pixels. It features subject tracking with face and eye detection. The camera is capable of 8fps burst mode with the mechanical shutter and 30fps with the electronic shutter.

The X-S10 has a fully articulating 3-inch LCD touchscreen with 1.04 million dots while the OLED EVF has 2.36 million dots with a 0.62x magnification and 100fps refresh rate, same as the X-T30.