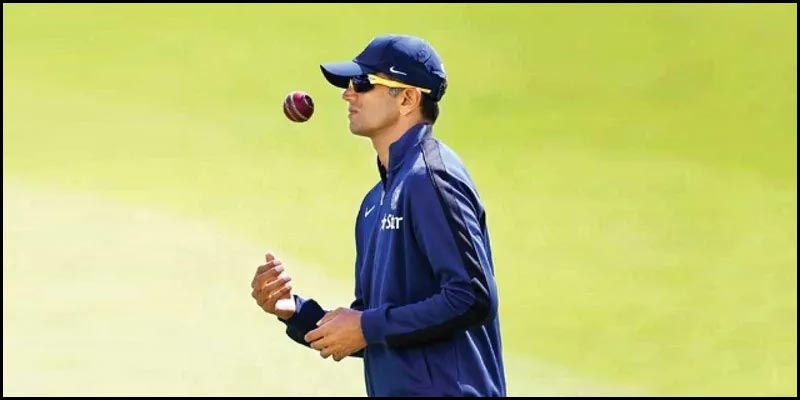 Former Ranji Trophy player, M. Suresh Kumar, who was part of Rahul Dravid’s Under-19 team, was found hanging in his bedroom at his residence near Alappuzha in Kerala on Friday night. Police suspect that the 47-year-old former cricketer died by suicide. 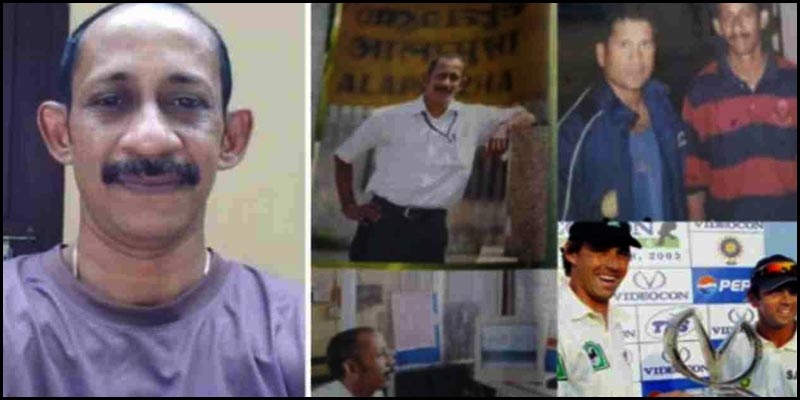 “It was his son who found the cricketer hanging in his bedroom and informed us around 7.15 PM. Prima facie it is a suicide, but we are looking further into the matter,” a police officer informed a news agency. Suresh Kumar, who was a left-hand batsman and slow left-arm orthodox bowler, played 72 First Class matches for Kerala from 1991-92 to 2005-06 and scored 1,657 runs and took a total of 196 wickets. He was the first ever player from Kerala to represent the Indian Under-19 team as he played under Rahul Dravid’s captaincy in 1992 in a series against New Zealand. Former Kerala captain Sunil Oasis, who has played several matches alongside Suresh Kumar, reportedly told TOI, “It’s shocking news for me. Suresh was a natural cricketer who could do everything on a cricket field, though left-arm spin was his main trade. He was a handy batsman low down the order and a natural fielder of international quality. He had the ability to play for India.” 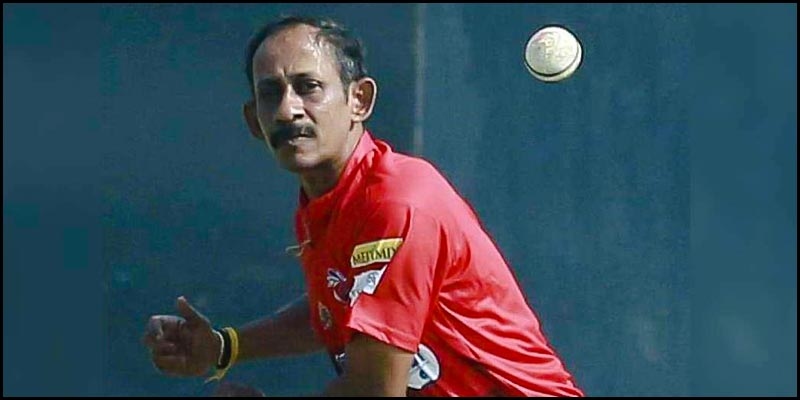 Sreekumar Nair, another teammate of the deceased cricketer, reportedly said, “Suresh was a classical left-arm spinner and a natural talent. He was an ultimate team man and a happy-go-lucky guy. That’s why I can’t come to terms with the news. Don’t know why he did it. It’s a terrible day for Kerala cricket.”

Deal: Get the Apple Watch SE at $50 off from Target