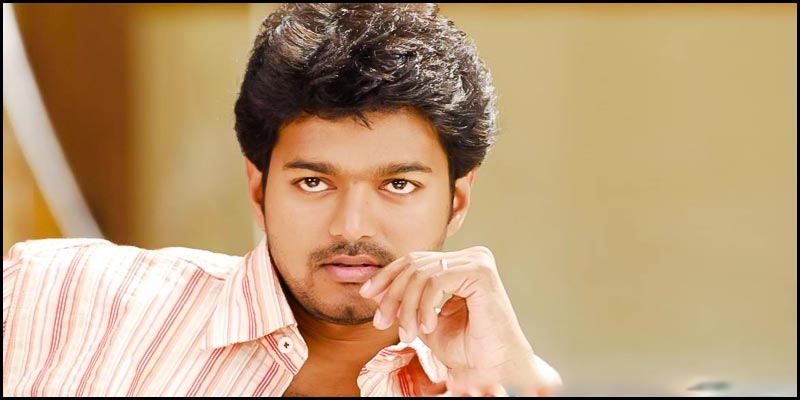 Popular producer Swargachitra Appachan is known for producing many memorable Malayalam films such as ‘Manichithrathaazhu’ (‘Chandramukhi’ in Tamil) and ‘Aniathapuravu’ (Kadhalukku Mariyadhai’ in Tamil). He has also produced ‘Friends’ starring Suriya and Vijay and ‘Azhagiya Thamizh Magan’ starring Vijay and Shriya Saran in Tamil as well.

During the making of ‘Azhagiya Thamizh Magan’ it is said that Vijay’s father S.A. Chandrasekhar had lent rupees one crore to Appachan which he did not repay. A case was filed and went on for several years. 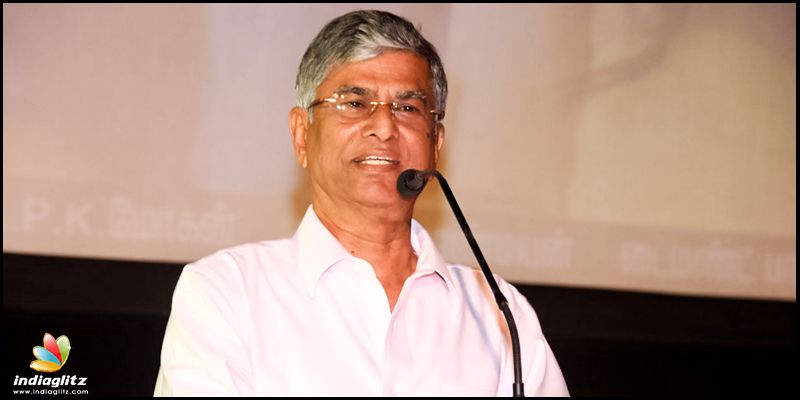 Today the verdict has come and the judge has given three years imprisonment for Appachan. The issue has created a sensation in Kollywood as the producer who has done two super hit films with Vijay and several others in Malayalam is facing such a serious issue in life.

Medical News Today: Could a probiotic prevent or reverse Parkinson’s?