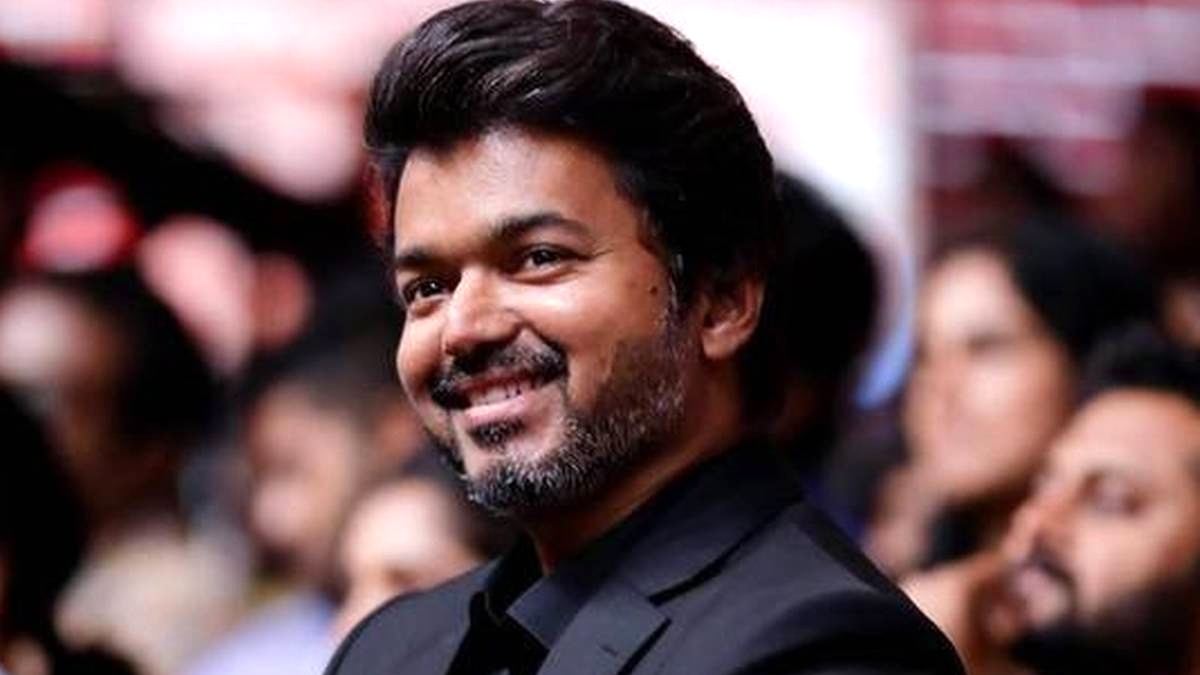 Two schedules of filming are completed and the team is gearing up for the third schedule. While the Beast’s production work is still at the beginning stage, the forthcoming project of the south superstar has become the talk of the town. 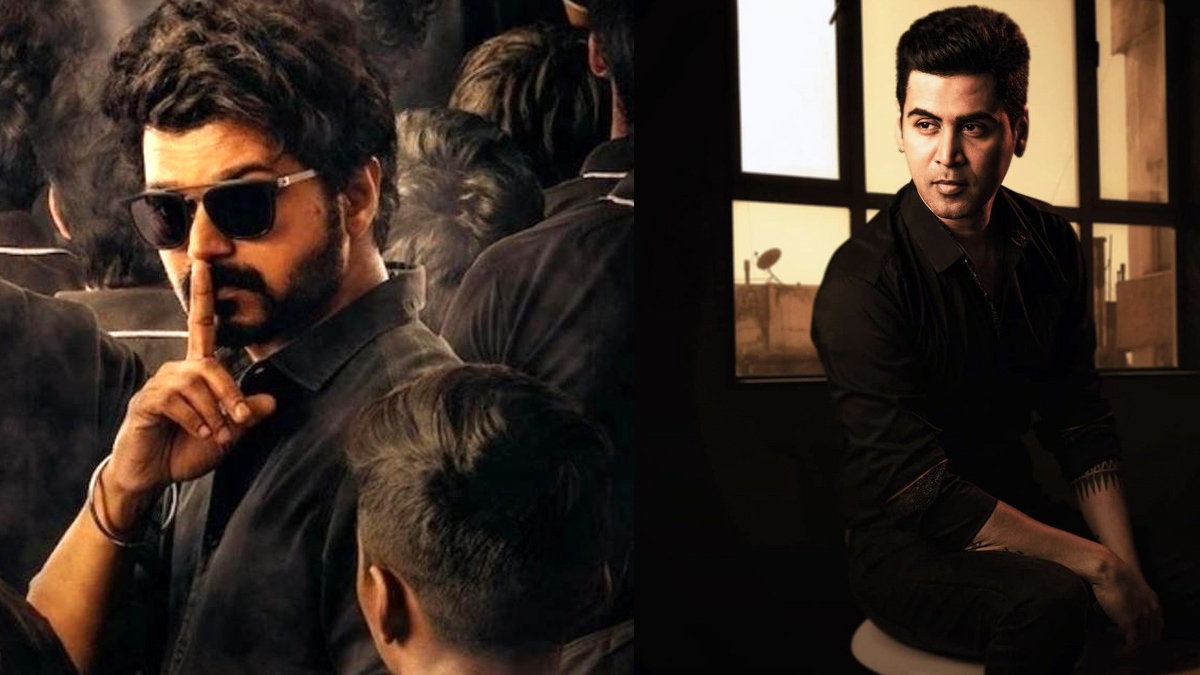 There were strong internet speculations from the inside sources that our Thalapathy is all set to mark his direct Tollywood debut in his next. The project tentatively called “Thalapathy66” is said to be directed by Vamshi Paidipalli of Maharishi fame.

But this big news just remained as an internet buzz. There wasn’t any official word about the confirmation of Thalapathy 66. Today, many celebrities have wished director Vamsi owing to his birthday today. One of them is a singer, actor, and musician Krrish who took to his Twitter to wish the filmmaker. 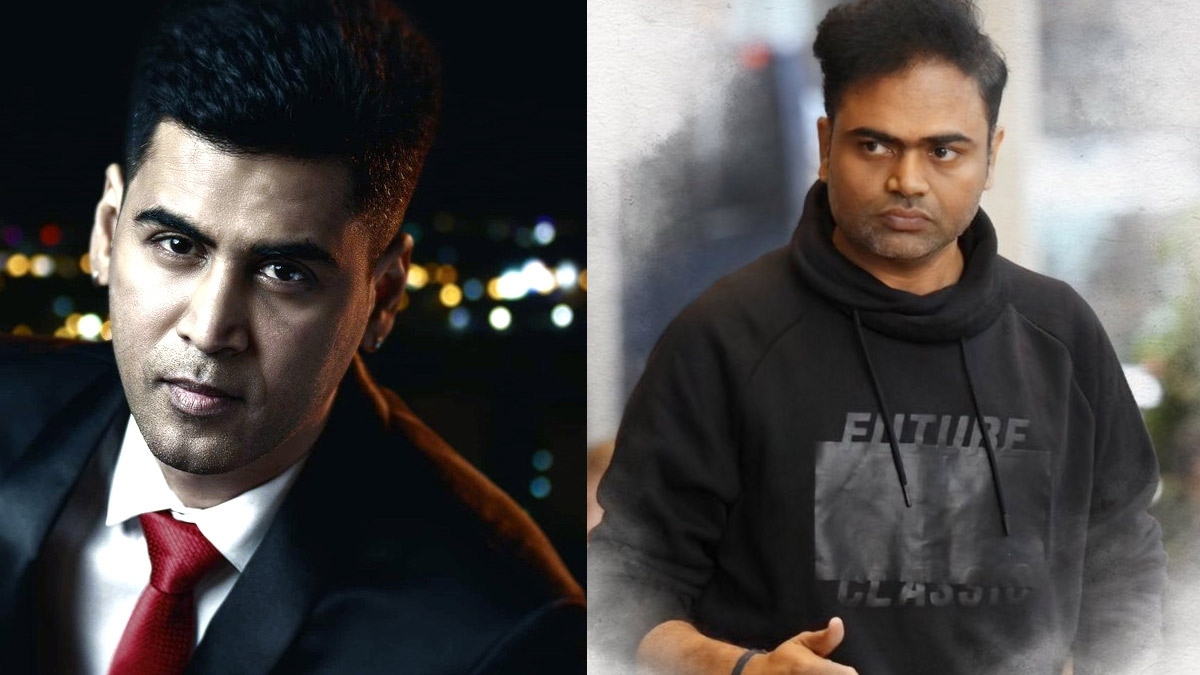 In his tweet, the famous composer wished the director for the big day and also greeted him for his next project with our Thalapathy Vijay. His tweet: “Happy Happy Birthday to One of my Favorite Person & Director @directorvamshi Have an Amazing Year a head my Friend.. Waiting & Best wishes for your next with @actorvijay Anna…”

The singer turned actor ha deleted the tweet later. We are yet to know the reason behind him deleting the tweet and have to wait for further confirmation on Thalapathy 66.

Willie Garson’s Son: Everything To Know About The Actor’s Kid After ‘SATC’ Star’s Death

View: Government needs to stop looking at drones as threat, and focus on the potential