Exclusive: When I saw Sarfarosh, I wanted to become a cop like Aamir Khan: Priyanshu Painyuli

Actor Priyanshu Painyuli talks about his recently released film Rashmi Rocket. He spoke about his character, Taapsee Pannu and more. 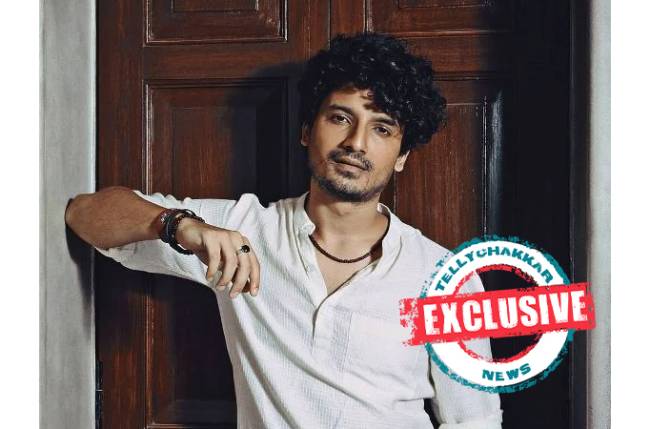 MUMBAI: Actor Priyanshu Painyuli in this exclusive interview with Tellychakkar, speaks about his film Rashmi Rocket where he is playing the character of an Army officer. He then talked about his character, the inspiration and a lot more.

Now the film has been released, what kind of reactions are you getting for the film?

Priyanshu said he is very happy with the love he has been getting from the audience for his character in Rashmi Rocket. He further said, the film is loved by all and can be watched by all age groups. He also urges all his fans who have missed the film at the theatre, they can now see the film in the television premiere.

What have you learned while shooting for the film?

The actor said he has learned a lot from Taapsee Pannu. She is very disciplined and energetic. She is so committed to her craft. I got inspiration from her and as a human I have changed a lot.

Who was your inspiration for doing the character in the film?

Priyanshu said, my inspiration came from my father. His father has worked in the Army. He has seen the army life inside out. Every actor has a dream to wear a uniform on screen and be a part of the force.

As a child, what was your interest, to become an actor or Army officer?

The genre you want to explore, if given a chance?

I wanted to do a Rom-com film. I have never done a rom-com on the silver screen. I would like to explore that side of me.  I also wanted to do a comedy film in future.

For more news and updates on Television, Digital, and Bollywood, stay tuned to TellyChakkar.

Also read: Taapsee Pannu: Sports stars are actually the real heroes for me