Well, it was my concious decision on quitting the show as the leap will have older generation coming in. 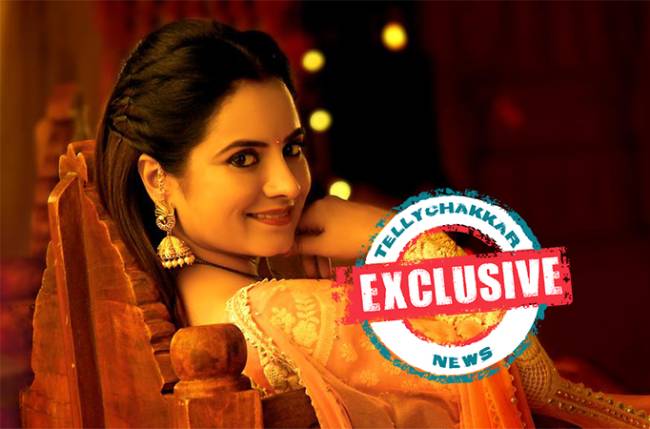 MUMBAI: Balika Vadhu 2 has turned into a household name with its gripping storyline, nail-biting twists, and more. Well, apart from Anandi and Jigar, the adorable Sejal aka Shiju Kataria has won hearts with her motherly love and care onscreen.

Also read: EXCLUSIVE! I heard the narration and I had a gut feeling that I should do this: Shivangi Joshi on taking up Anandi’s role in Balika Vadhu 2

Now the exclusive news is that Sejal aka Shiju Kataria has quit the show, she will be not continuing her character post the leap. We got in touch with actress to know the reason for her decision.

What made you take the decision to quit?

Well, it was my concious decision on quitting the show as the leap will have older generation coming in and I was not comfortable playing a mother to co-stars who are nearly my age. Even when I picked the character of Sejal initially we were told that the leap is a far long plan. Anandi and Jigar would stay Sherya and Vansh for good 2-3years, but the leap was quite sudden and new characters with a completely different track were introduced. I decided that I wouldn’t continue playing Sejal post the leap.

When is the last day of shoot for you?

Well, it was today and I have wrapped it completely. It was a great journey but this is an end to it.

What will happen to Sejal?

She is very much alive in the show, my character will be continued by someone else who would be suitable for the character.

We wish Shiju all the success ahead, but she would be dearly missed in the show as Sejal.

Also read: EXCLUSIVE! ‘Balika Vadhu 2 was an apt choice for my come back’ Randeep Rai on playing Anand in the show, his come back and more

Travellers to UK set to be tested after arrival