Everyone should try wearing saree at least once. 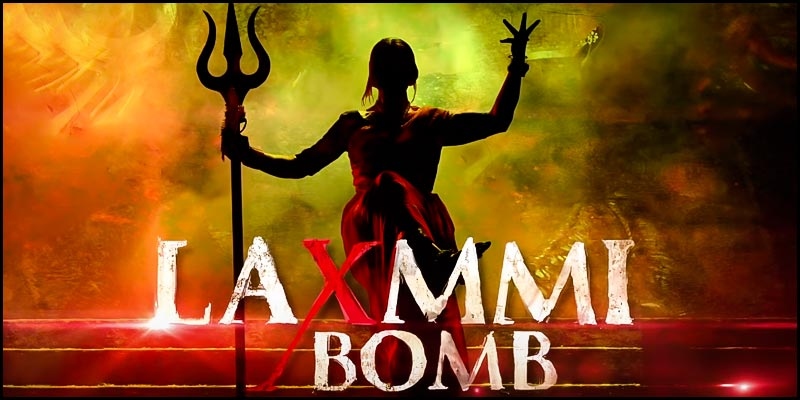 Akshay Kumar is busy in promoting his upcoming horror comedy flick ‘Laxmmi Bomb’ which is set to realese on 9th of November. Due to the safety issues, movie won’t have a theatrical release, instead it will stream directly on Disney + Hotstar. 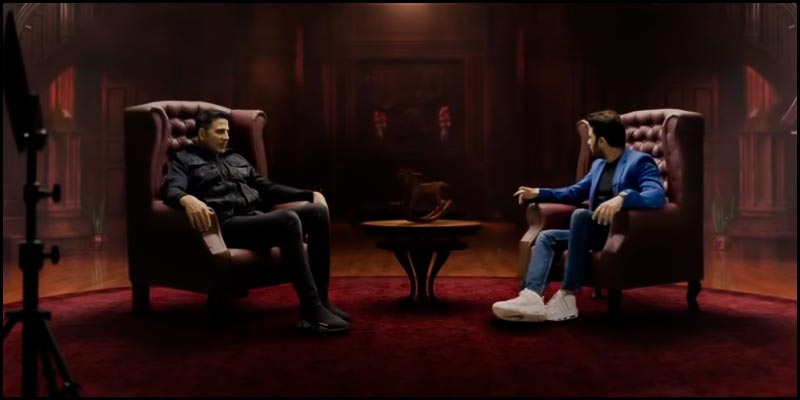 Akshay Kumar, who is known for doing a bit offbeat movies, will be seen wearing a saree in the movie. In a promotional video uploaded by Disney + Hotstar, Akshay Kumar can be seen conversing with Manish Paul about ‘Laxmmi Bomb’. Actor revealed how tricky and strenuous it was to wear a saree and perform dancing and action scenes in it. He went on to say that everyone should try to wear saree at least once to understand how difficult it is. 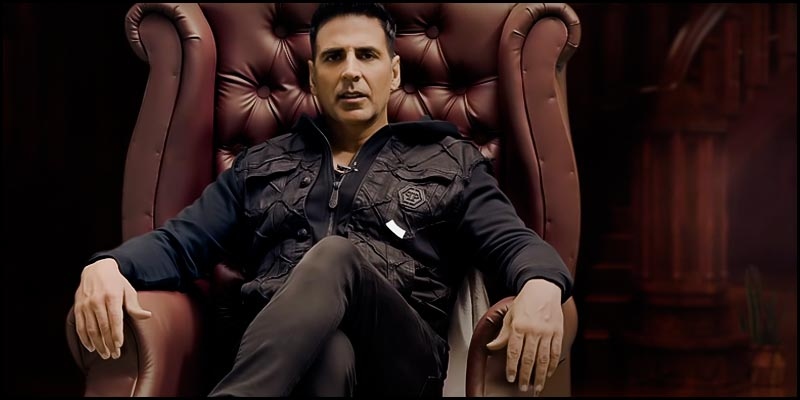 Akki’s ‘Laxmmi Bomb’ is the Hindi remake of Tamil blockbuster Muni 2: Kanchana. It stars Kiara Advani and Sharad Kelkar among others in supporting roles.