Did this top actress charge 12 crore for her upcoming period drama? 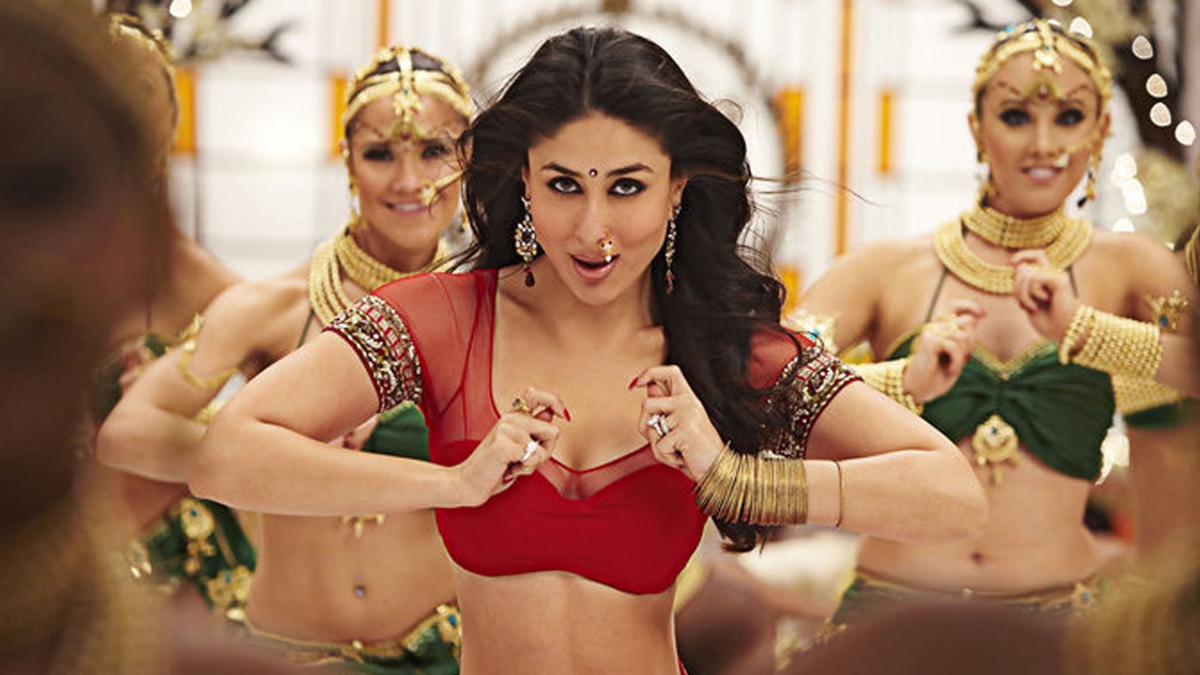 Kareena Kapoor Khan also lovingly called Bebo by fans has once again made it to headlines by charging a Whopping amount for a magnum opus. The film is a retelling of Ramayana from Sita’s perspective and will be helmed by filmmaker Alaukik Desai. 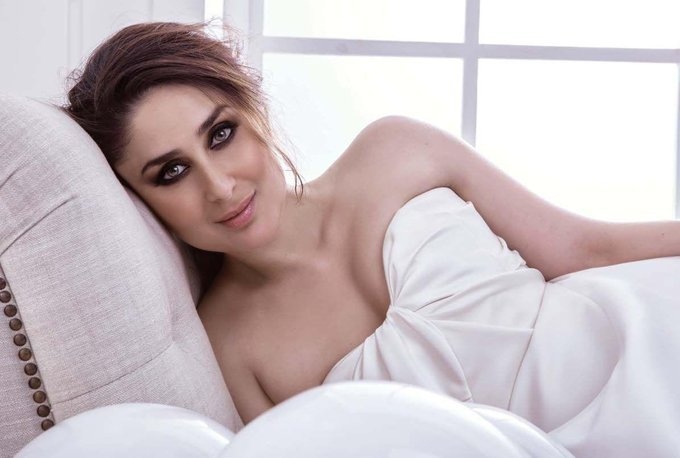 Kareena is said to be the first choice for the role of Sita and the report further mentioned that the actress charges somewhere around Rs 6 to 8 crore. But for this period drama, she charged a whopping 12 crore. The film requires at least 8 to 10 months of prep work and shooting. However, no official statement has been made by the makers or the actress as yet. 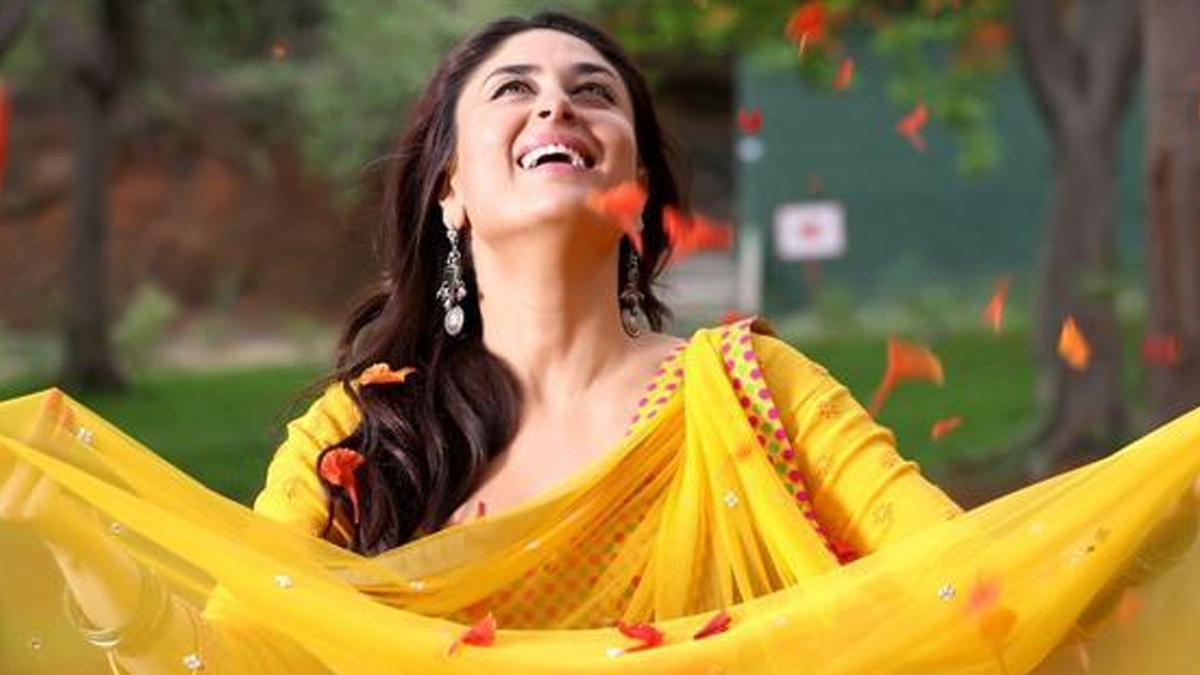 Sources said that Kareena will shoot for Veere Di Wedding 2 and Hansal Mehta’s upcoming venture first because they are smaller films that will be completed in one month’s time each. 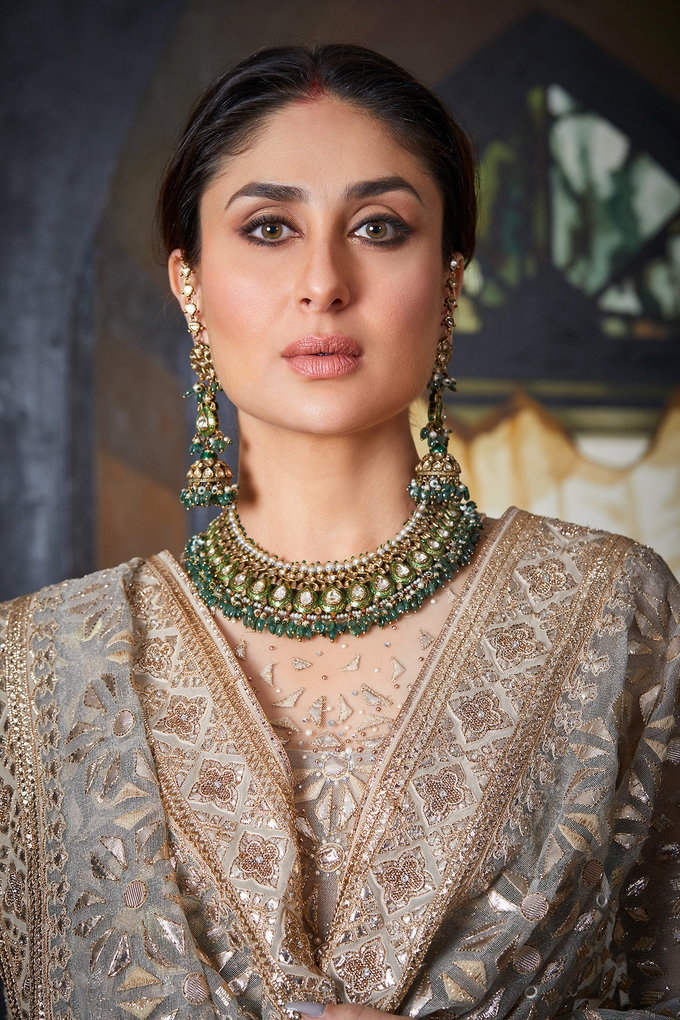 She recently gave birth to a baby boy earlier this year and shared the happy news to the world through her social media.

After Amala Paul, another leading actress going bare in a hit movie sequel?