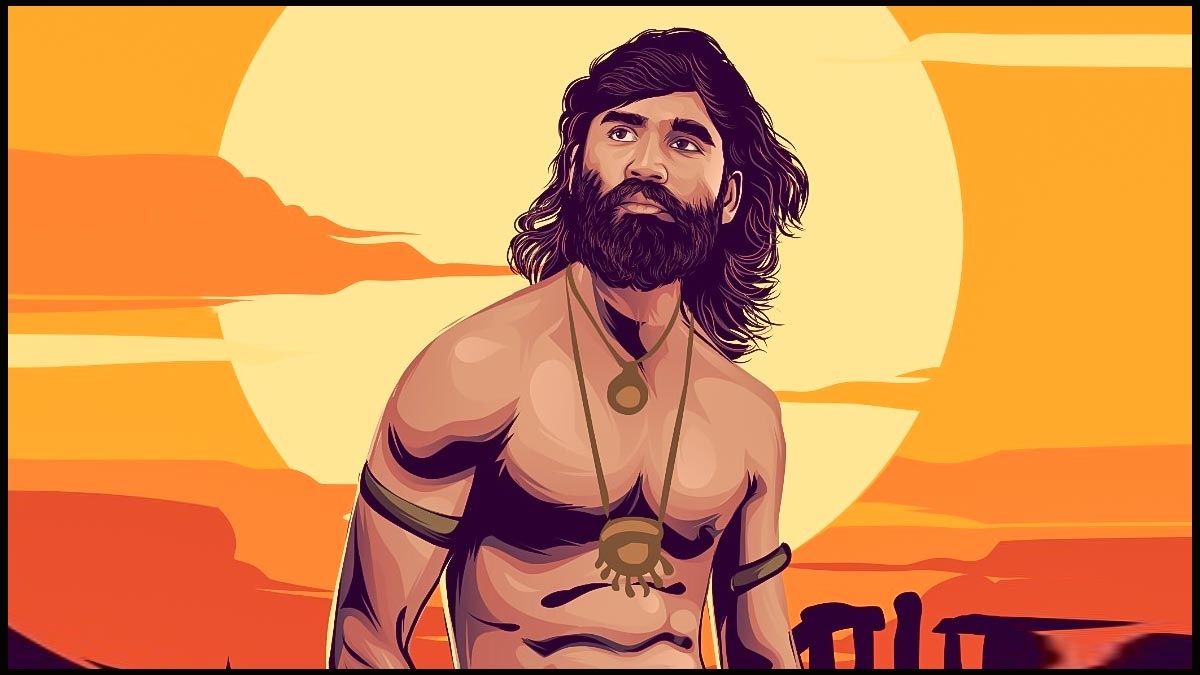 Actor Dhanush was last seen on screen in the movie Pattas and is awaiting the release of Jagame Thanthiram directed by Karthik Subbaraj, besides also completing movies like Karnan.

Last week it was announced that Dhanush will play the lead in his brother Selvaraghavan’s ambitious magnum opus Aayirathil oruvan 2, which will be releasing in 2024 and that the pre production will happen for an year. 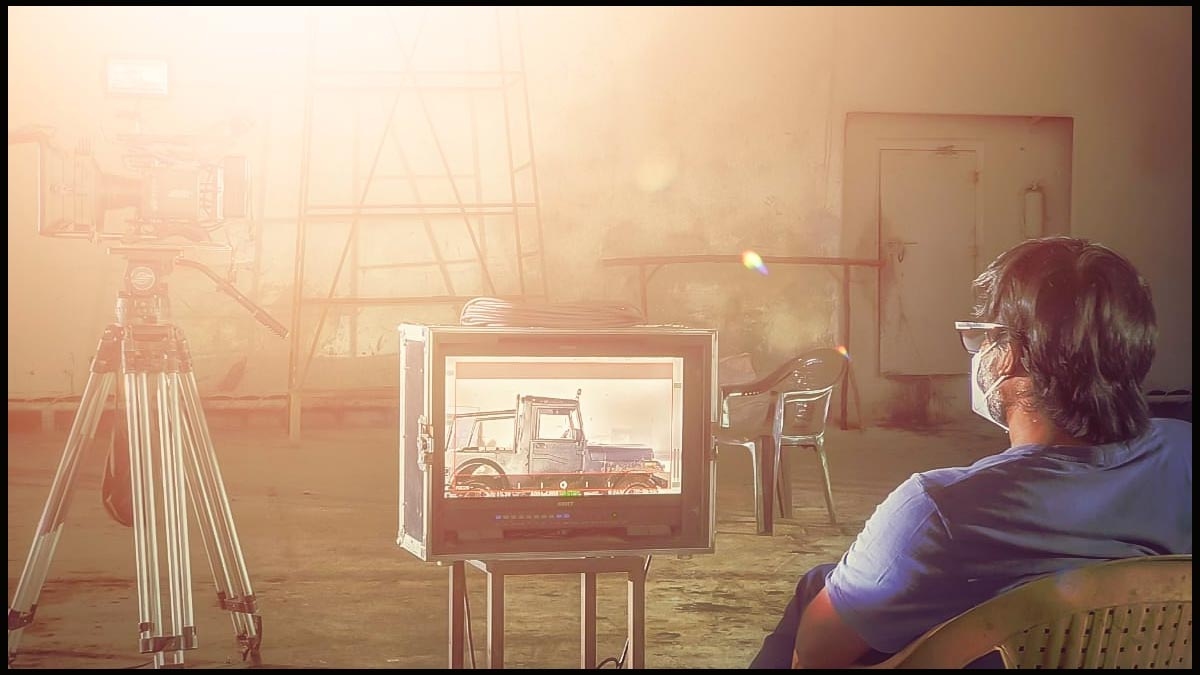 Now as a surprise for fans, Selvaraghavan’s new movie with Dhanush commenced shooting today and Selvaraghavan announced this news tweeting a picture from the sets captioned “And back to my world! #S12 A SELVARAGHAVAN FILM @dhanushkraja @thisisysr @theVcreations @Arvindkrsna”. This movie produced by Kalaipuli S Thanu’s V Creations has music by Yuvan Shankar Raja and cinematography by Arvind Krishna.

Disney World guest banned from park after allegedly ditching loaded gun behind planter, blaming it on her son