Dhanush and Anirudh reuniting for a new movie after five years 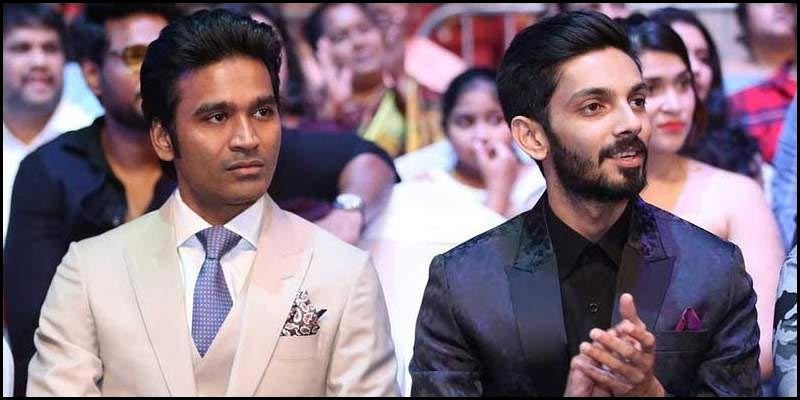 Anirudh fondly called as youth icon and rockstar by fans made his debut in Dhanush’s production venture ‘3’ directed by Aishwarya R Dhanush and with just one song “Why this Kolaveri” he soared to the top position in the music field.

Anirudh after that collaborated with Dhanush in several movies including ‘VIP’, ‘Ethir Neechal’, ‘Naanum Rowdy Dhaan’, ‘Maari’ and ‘Thangamagan’. The duo then stopped working together for some reason which disappointed their fans who have been urging them to get back on social media. 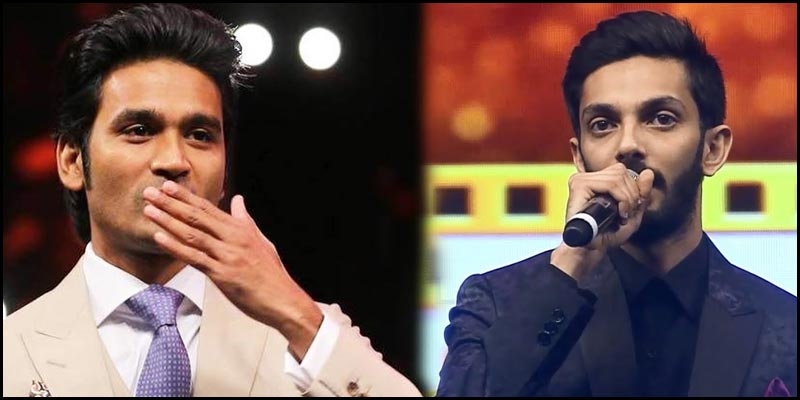 The fans requests have been heard according to reports as Anirudh is said to be scoring music for Dhanush’s next movie ‘D44’ produced by Sun Pictures and directed by Mithran Jawahar. The official announcement is expected on October 16th stay tuned.