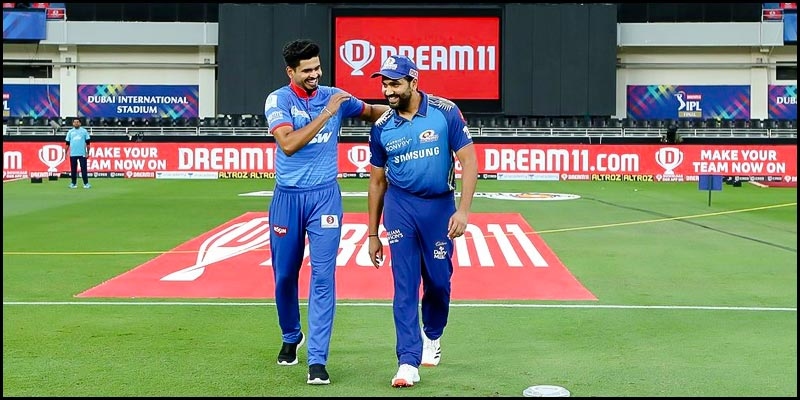 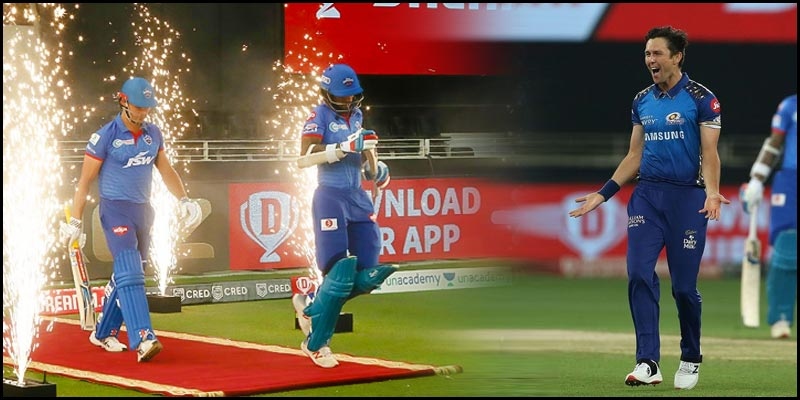 After winning the toss, DC opted to bat first, hoping to put a huge total on board to challenge Mi’s very powerful batting order. It lost Stoinis, last man’s ‘Man-of-the-match’, off the very first ball, Rahane in the third over followed by Dhawan in the fourth over. DC were reeling at 22/3 in 3.3 overs when captain Shreyas Iyer and wicket-keeper Rishab Pant got into the rescue act. 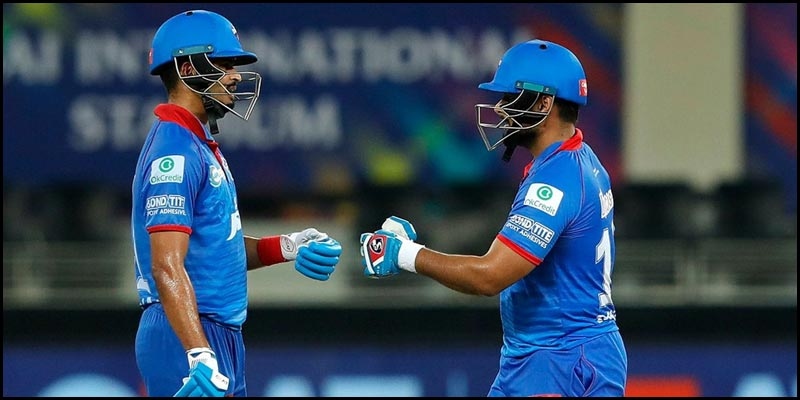 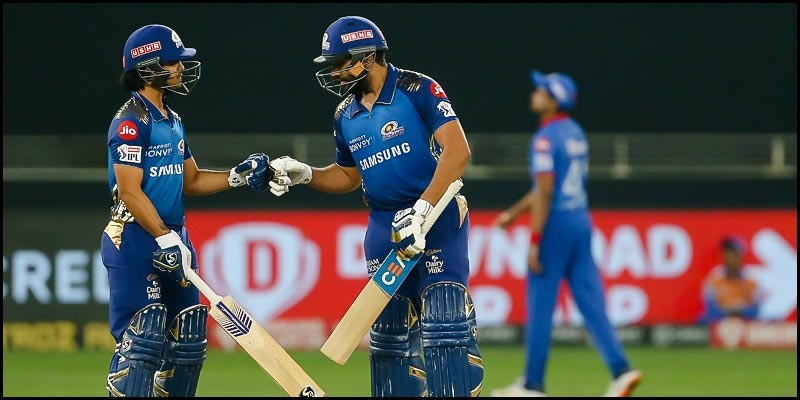 Trent Boult picked 3/30 in four overs but surprisingly enough, Bumrah went wicketless. In their reply, MI never took their feet off the gas pedal, keeping the run-rate over 8. Rohit hit a six off Ashwin in the first over itself, signaling MI’s intention to seal the chase early. It razed to 45 in four overs when de Kock fell for 20. Suryakumar Yadav made 19 but sacrificed his wicket for Rohit Sharma who batted beautifully to make a 51-ball 68 with five 4’s and four 6’s. Kieron Pollard and Hardik Pandya fell in quick succession and it was left to Krunal Pandya to hit the winning run in the 19th over. None of DC’s bowlers could make an impact on MI’s batters as they had a less-than par-score to defend. 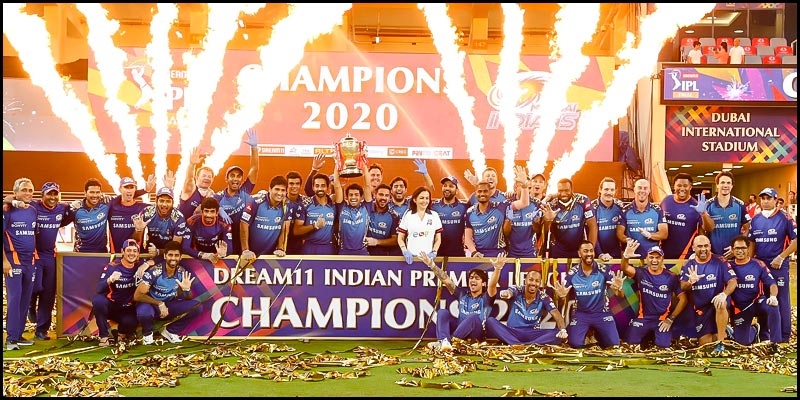 Soon after MI’s fifth IPL trophy-winning effort, many former cricketers named MI as the best-ever T20 team across the leagues in the world.

Man of the Match: Trent Boult

Caution: A Housing Crisis Could Be Coming for These 10 Cities