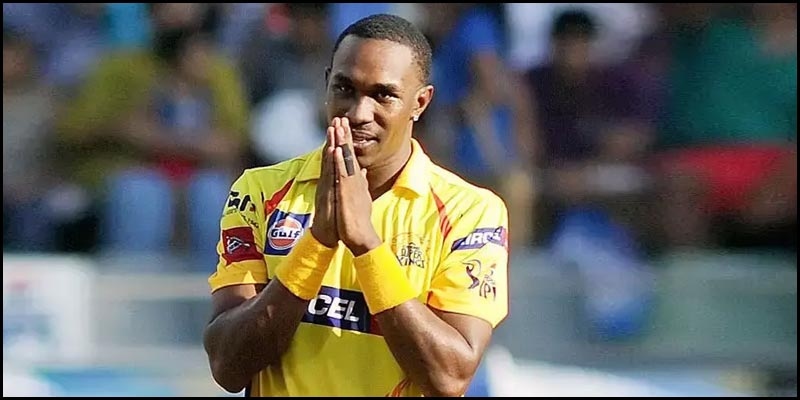 Chennai Super Kings’ all-rounder Dwayne Bravo has been ruled out of the ongoing season of the Indian Premier League due to a groin injury. The news comes as a huge blow to CSK as the team is currently placed at the eighth position on the points table after losing seven out of ten matches.

In their match against Delhi Capitals on October 17, CSK could not defend 17 off the last over, due to Bravo’s sudden departure from the field as a result of the injury. Ravindra Jadeja took his place, conceding three sixes in the over. “Unfortunately Dwayne Bravo got injured so he could not bowl the last over, naturally he is a death bowler, that’s the way our season has been going, we are having challenges thrown at us. Jadeja was not planned to bowl at the death, but with Bravo getting injured, we did not have any other option. We did well to create a situation where it could have worked for us but we have to keep working hard and turn it around,” CSK coach Stephen Fleming mentioned in the post-match press conference. He added that the extent of Bravo’s injury is serious enough to keep him out of the tournament for at least a few days or a couple of weeks. 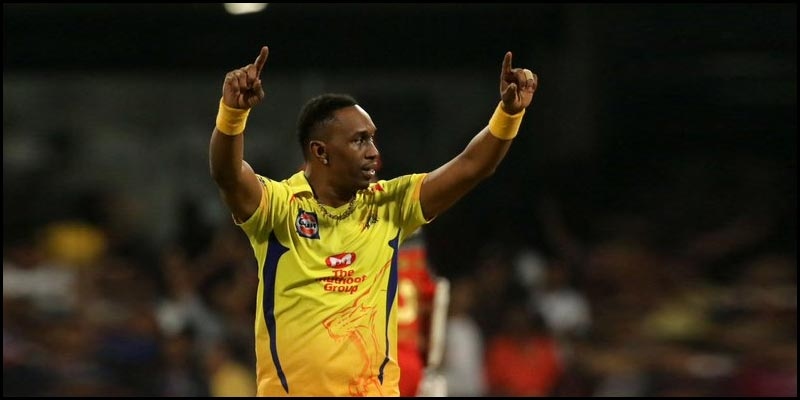 CSK CEO Kasi Viswanathan has now officially confirmed the departure of Bravo and added that the management is yet to decide if the team needs a replacement for the all-rounder. “Bravo isn’t playing any more part this time round and the groin injury has ruled him out. He will be flying back in a day or two,” Kasi Viswanathan informed a news agency.