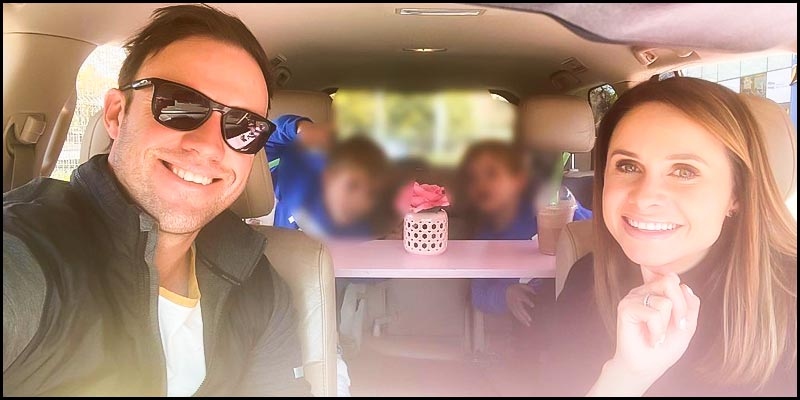 South African cricketer AB de Villiers took to Instagram to share the first picture of his baby daughter who was born on November 11, 2020. The cricketer and his wife Danielle have named the newborn girl Yente de Villiers. 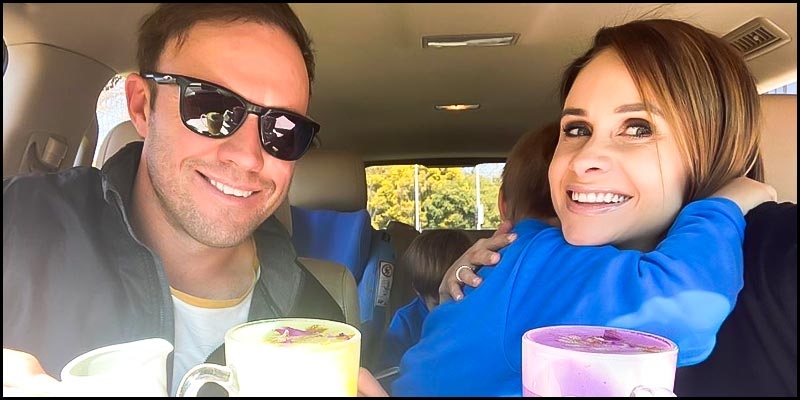 AB de Villiers was in the United Arab Emirates (UAE) until a few days ago, playing for Royal Challengers Bangalore in the 13th edition of the Indian Premier League. Sharing the adorable picture of his baby daughter, held by his wife, the wicketkeeper batsman had captioned the post, “On 11-11-2020, we welcomed a beautiful baby girl into the world Yente de Villiers, you are the perfect addition to our family and such a blessing. We are grateful beyond measure for YOU! Genade onbeskryklik groot. Dankie Here.” AB de Villiers has always been regarded as one of the best batsmen in the world by cricket fans. Despite RCB not getting through to the playoffs in the recent edition of IPL, the wicketkeeper batsman played a major role in getting the team to the playoffs, with quite a number of matchwinning knocks through the first half of the season. 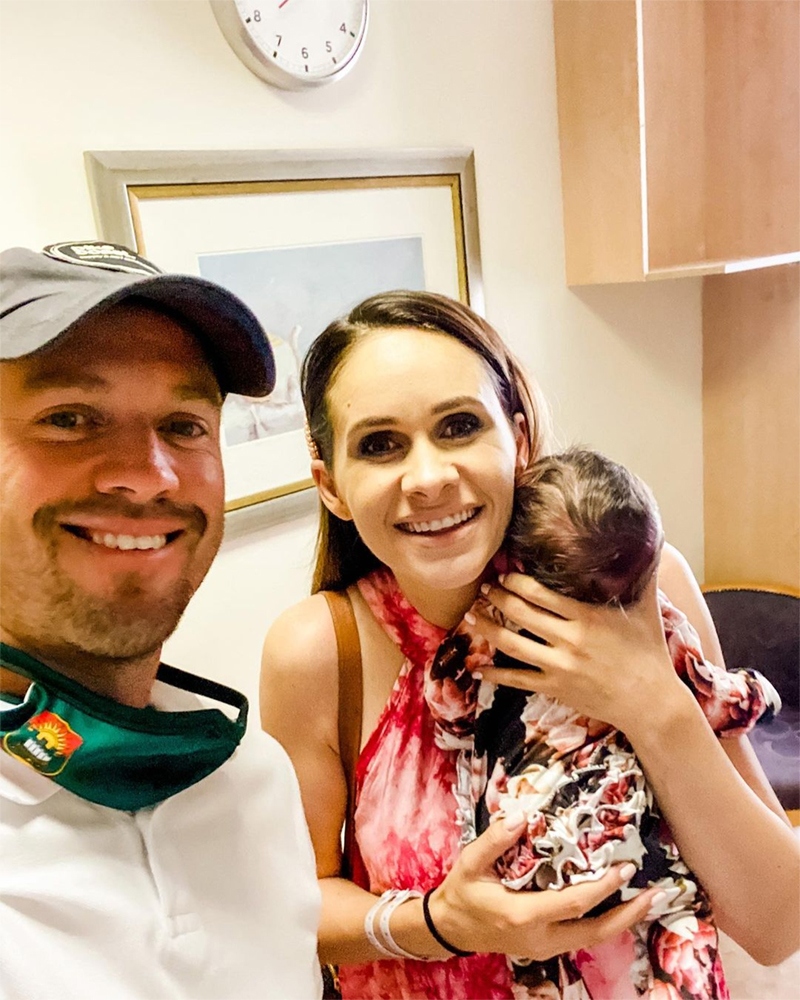