“Can’t Change Anything After The Match”: Rishabh Pant After Heartbreaking Loss To KKR 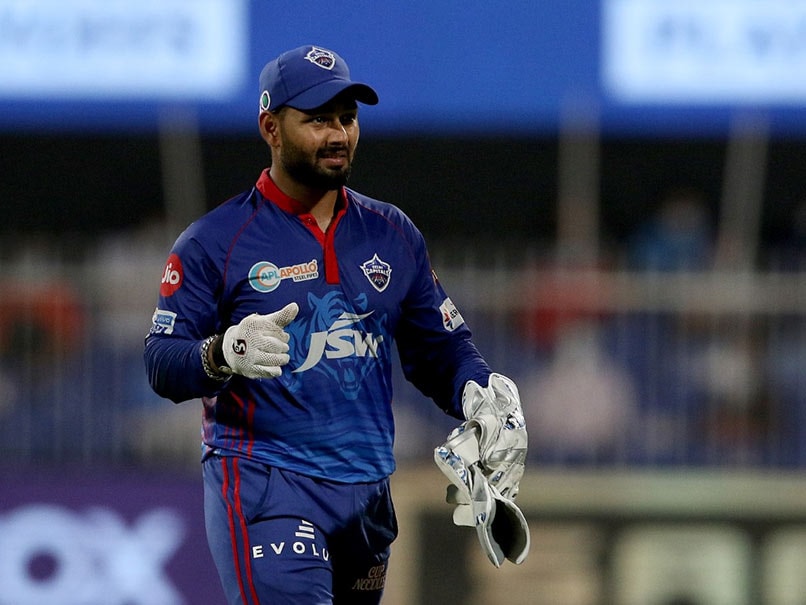 Rishabh Pant, in his first season as IPL captain, led Delhi Capitals to the playoffs.© BCCI/IPL

Rishabh Pant was visibly emotional after Delhi Capitals suffered a heartbreaking loss to Kolkata Knight Riders in the second Qualifier of the Indian Premier League on Wednesday. After scoring only 135/5, Delhi Capitals bowlers kept their team in the hunt with regular strikes towards the end of the KKR chase. KKR lost six wickets for seven runs  in just over three overs as the match went to the final six deliveries. Rahul Tripathi hit a six off Ravichandran Ashwin on the penultimate delivery of the match to win the game for KKR. After the match, a dejected Delhi Capitals skipper Rishabh Pant said his side never stopped believing and tried to stay in the contest for as long as they could.

“Can’t change anything after the match. Always we kept on believing, and stayed in the game for as long as possible. The bowlers pulled it back. They bowled really well through the middle overs. We were stuck, and unable to rotate the strike,” Pant said at the post-match presentation.

Pant added that he wishes to come stronger and improved next season and turn their fortunes.

“Hopefully we can come back net year for a stronger season. We played really good cricket throughout the season. We stuck together, and cared for each other. Hopefully we will improve next year and come back strongly,” Pant concluded.

In the match, Delhi Capitals could only manage a total of 135 for five in their allotted 20 overs after being put in to bat by Eoin Morgan.

In reply, despite a dramatic hiccup, KKR managed to get over the line and seal a place in the finals of IPL 2021.

The two-time champions will now take on MS Dhoni’s Chennai Super Kings in the final of the T20 league in Dubai on Friday.

The Oldest Wisconsin Home on the Market, Built in 1839, Needs a New Historian-Owner