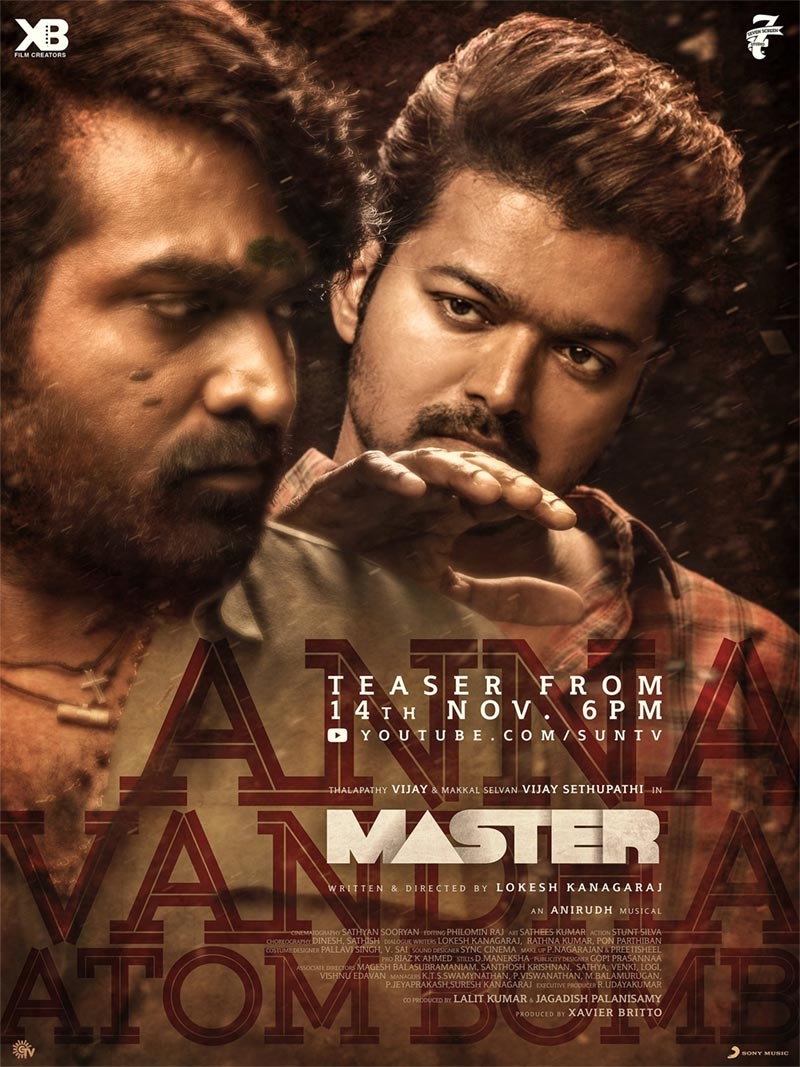 Diwali has come early for Thalapathy Vijay fans as the official announcement came regarding the teaser release on November 14th at 6 pm as a grand festival of lights treat. As a bonus, a mass poster of Thalapathy Vijay and Makkal Selvan Vijay Sethupathi came with the announcement that has fired up the internet like never before.

Now here is another mass update which is that ‘Master’ has been censored and has received a UA certificate from CBFC. Further, the running time is 1.51.02 minutes which is just two seconds over two and a half hours. The censor and runtime detail are not official yet and could come any time soon.

Gautham Karthik to play the lead in this hit movie sequel!

This acclaimed Malayalam movie makes it to Oscar awards!

Light a Diya for our brave soldiers, says PM Modi in his Diwali message

Medical News Today: How long does molly stay in your system?