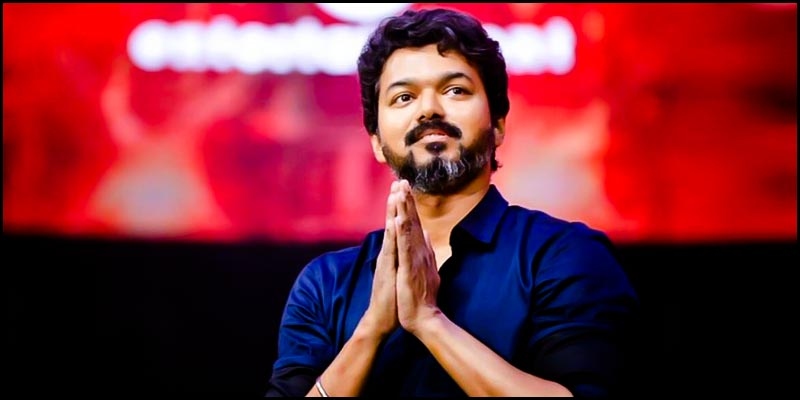 A news started doing the rounds that Thalapathy Vijay has made his first move in politics by registering his All India Vijay Makkal Iyakkam as a political party in the Election Commission of India.

Fans started celebrating Vijay has taken the bold move of making his political intentions clear in his early forties while actors before him like MGR and Kamal Haasan launched their parties in their sixties. 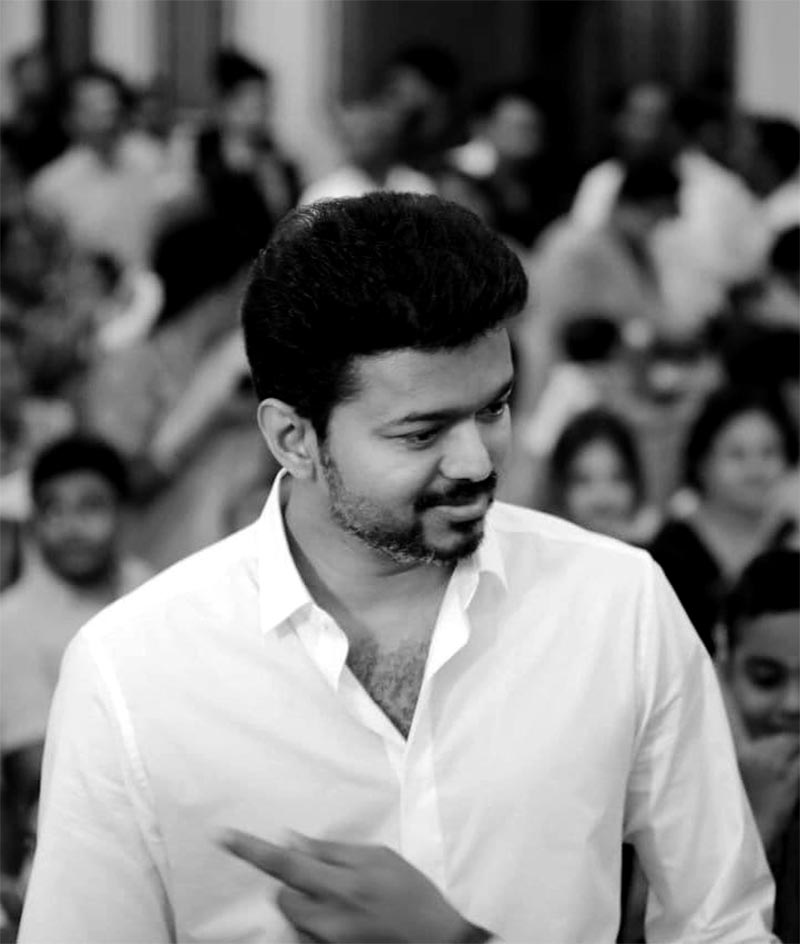 Speculations started that Vijay will take the plunge by contesting the TN general elections 2021 or will take time and strengthen his party base in time for the 2025 elections. 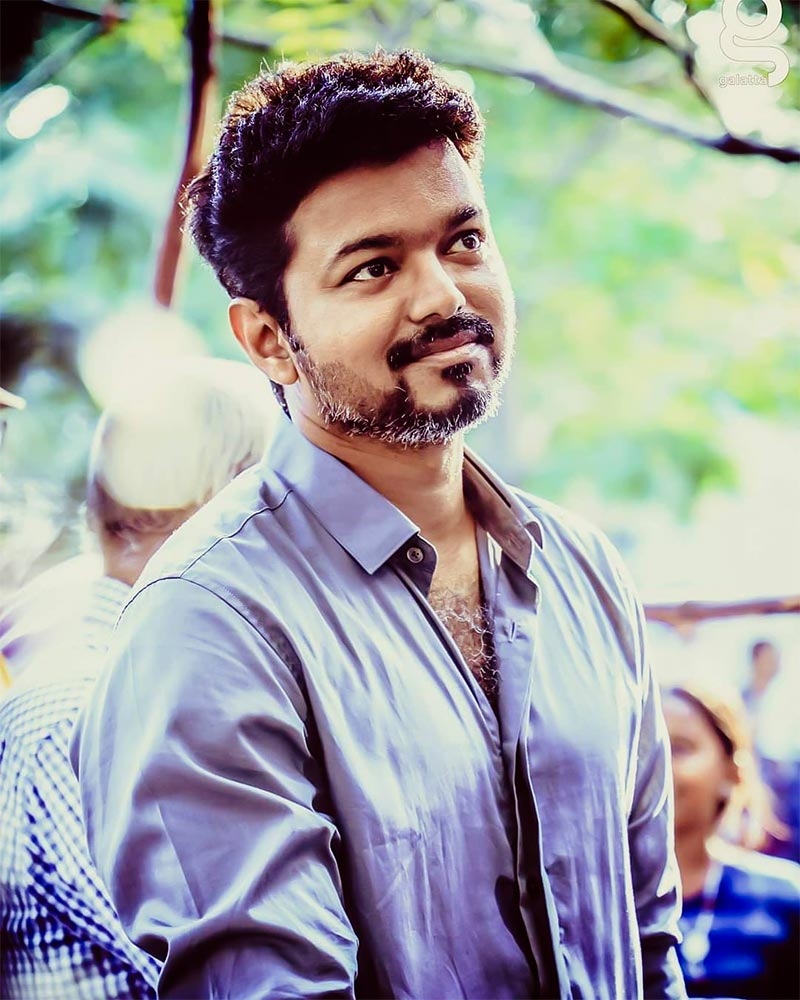 It has been clarified by Vijay’s official side that Vijay has not registered his VMM as a political party and the news is false.