A bomb threat was made to actor Dhanush’s house and sniffer dogs and bomb squad have been pressed into action to investigate at his Abhiramapuram residence in Chennai. An anonymous call was received at the police control room and efforts are on to trace the caller. 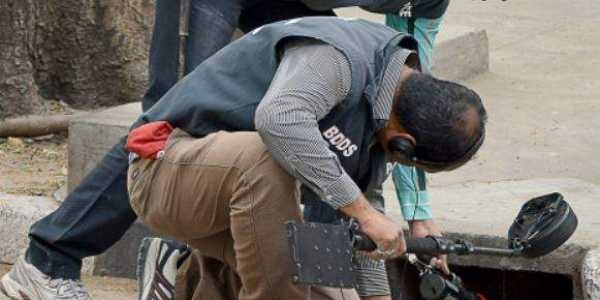 We had reported earlier that a bomb threat was made to Captain Vijayakanth’s house and police conducted a search operation and declared it a hoax. As of now its unclear whether the caller is the same in both cases. 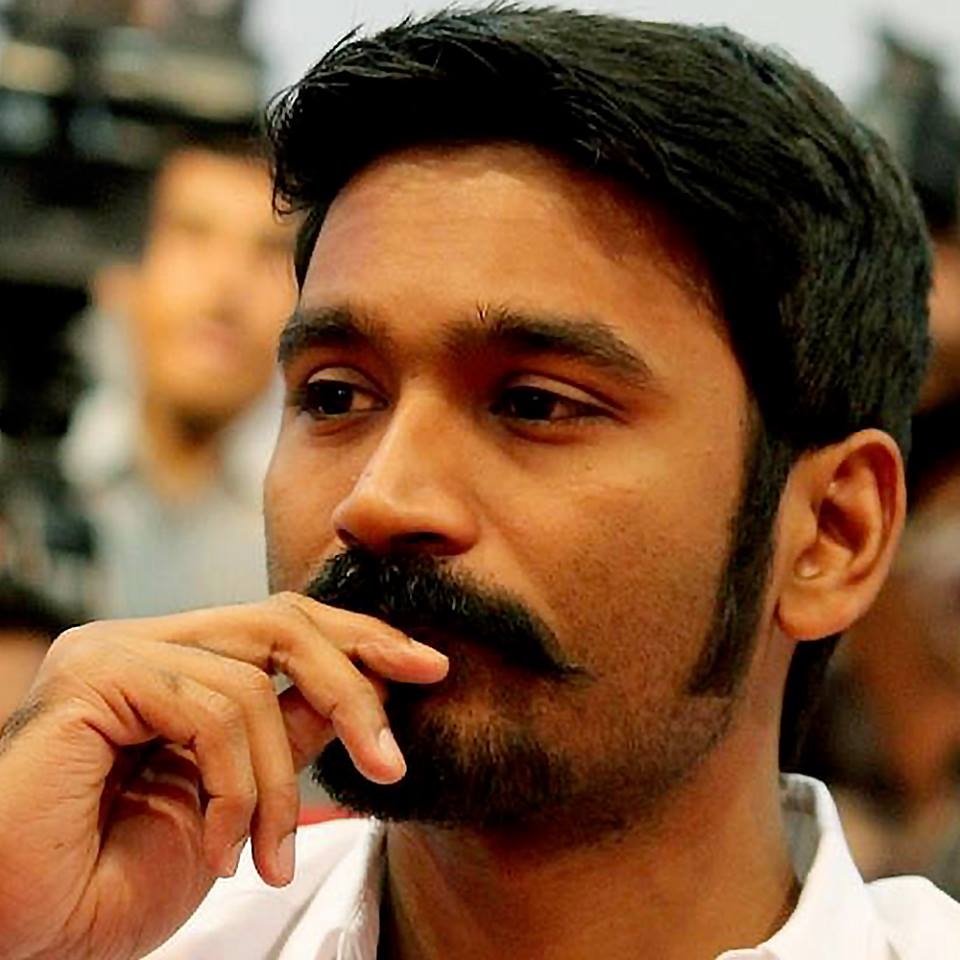 Earlier in the past few months, similar threat calls were made to the houses of Thalapathy Vijay, Thala Ajith, and Superstar Rajinikanth which were also hoaxes.

Dhanush is currently in Madurai shooting for his Hindi film ‘Atrangi Re’ directed by Anand L Rai and costarring Sara Ali Khan and Akshay Kumar. He is said to have gotten in touch with his family member immediately on receiving the news.

Aryan Khan Case: No Bail For The Star Kid Today, Hearing To Be Continued Tomorrow

KJR Studios gifts a car to this acclaimed movie director!