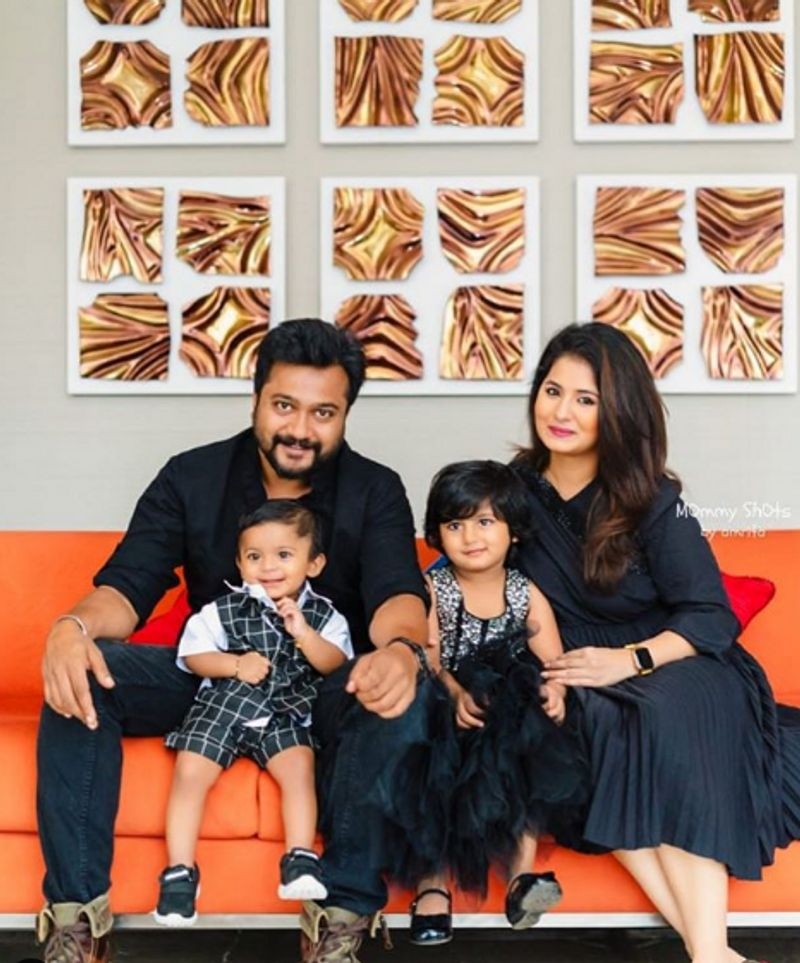 Bobby Simha won the National Award for Best Supporting actor for his stunning portrayal of a gangster Assault Sethu in the super hit film ‘Jigarthanda’. He has since been starring in many films as a hero and has carved a niche for himself. 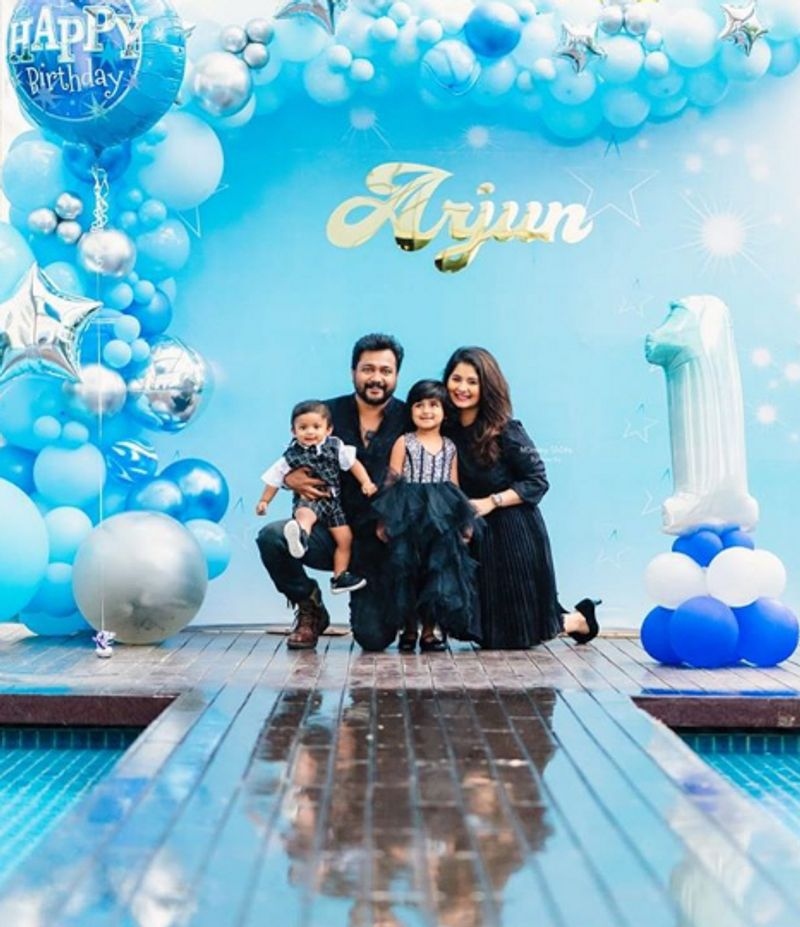 Bobby Simha fell in love with his Reshmi Menon the heroine of his film ‘Urumeen’ in 2015 and the couple got married in 2016. They have a daughter Mudhra Simha born in 2017 and a son Arjun born in 2019.

On Thursday the first birthday of Arjun Simha was celebrated by Bobby and Reshma and the couple shared cute family pics on social media that have become a big hit with their followers. 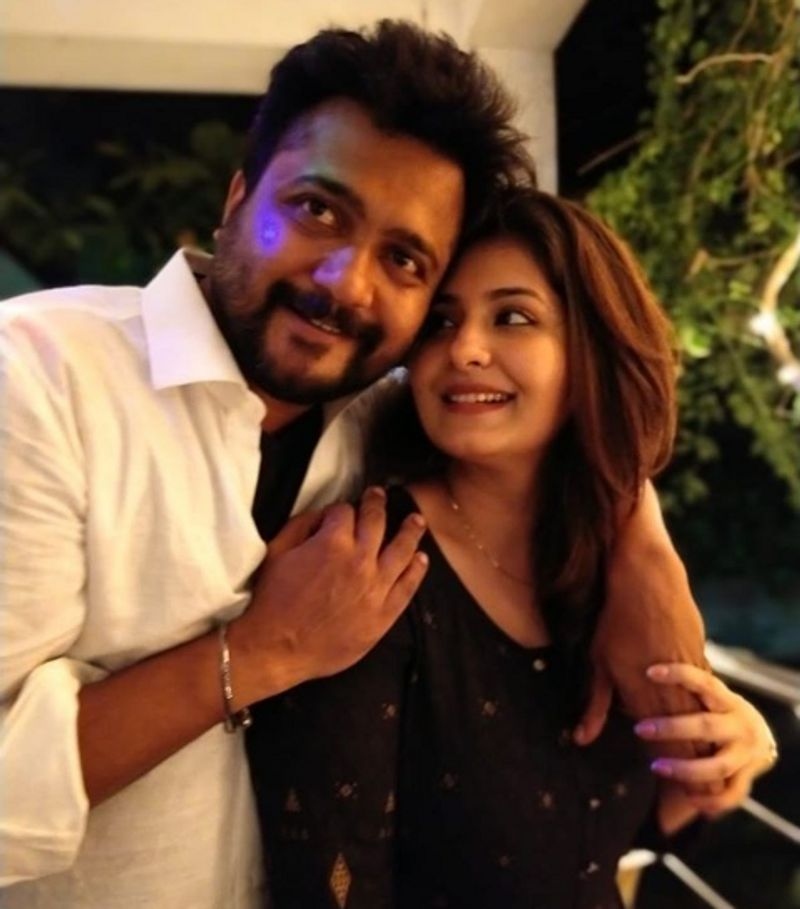 Bobby Simha is acting in a pivotal role in Kamal Haasan’s ‘Indian 2’ directed by Shankar and is also starring as the hero in another upcoming film ‘Vasantha Mullai’.

“About Understanding Conditions”: Why Virat Kohli Held Back Before Late Blitz