‘Bigg Boss Ultimate’ winner Balaji Murugadoss earned this much money on the show? 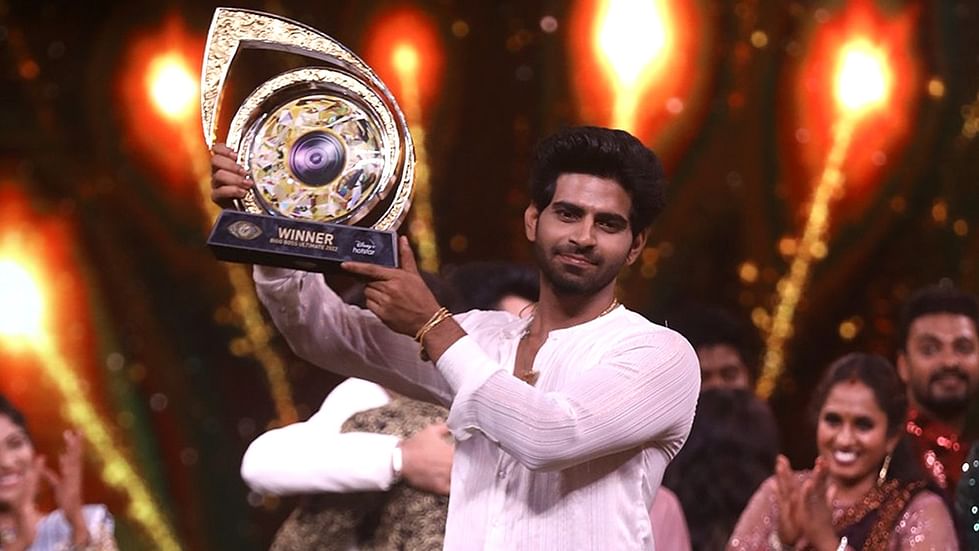 Balaji Murugadoss took home the title of the inaugural season of ‘Bigg Boss Ultimate’ that streamed on Disney Plus Hotstar 24/7. The grand finale was held on April 10th and host Simbu crowned the winners with Nirup coming in at second, Ramya Pandian third and Thamarai the fourth runner up. 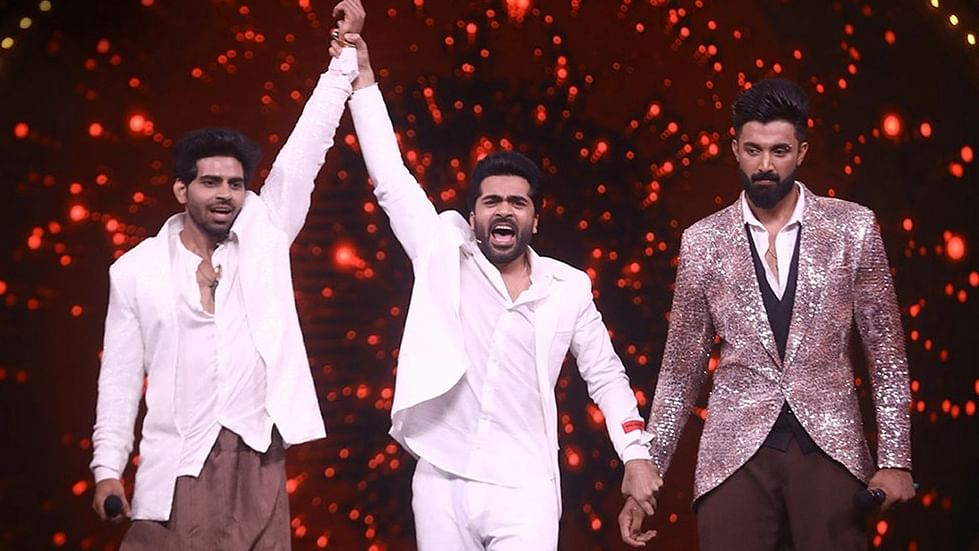 Meanwhile reports have emerged about the earnings of Balaji Murugadoss, on the road to winning the ‘Bigg Boss Ultimate’ title. It is said that he signed on for Rs. 25 thousand per dayand stayed on for the full 70 days in the house earning a total salary of rupees 17 lakhs and 50. 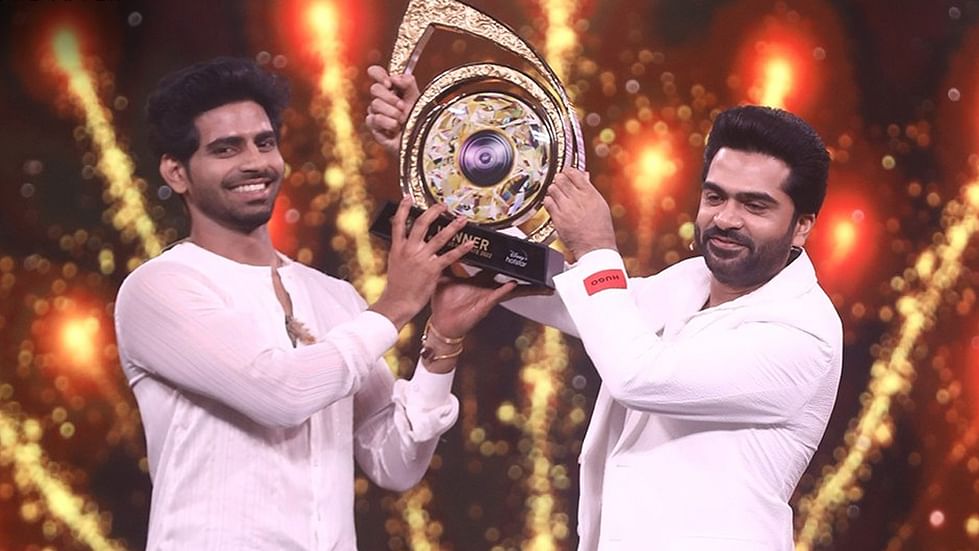 Balaji was awarded a cash price of rupees 35 lakhs for winning the title of ‘Bigg Boss Ultimate’ taking his total earnings to the sum of Rs 52 lakhs and 50 thousand. Although the prize for the winner was announced as Rs 50 lakhs, but it is said that Suruthi was paid Rs. 15 lakhs for walking out which has resulted in Balaji getting only Rs 35 lakhs. 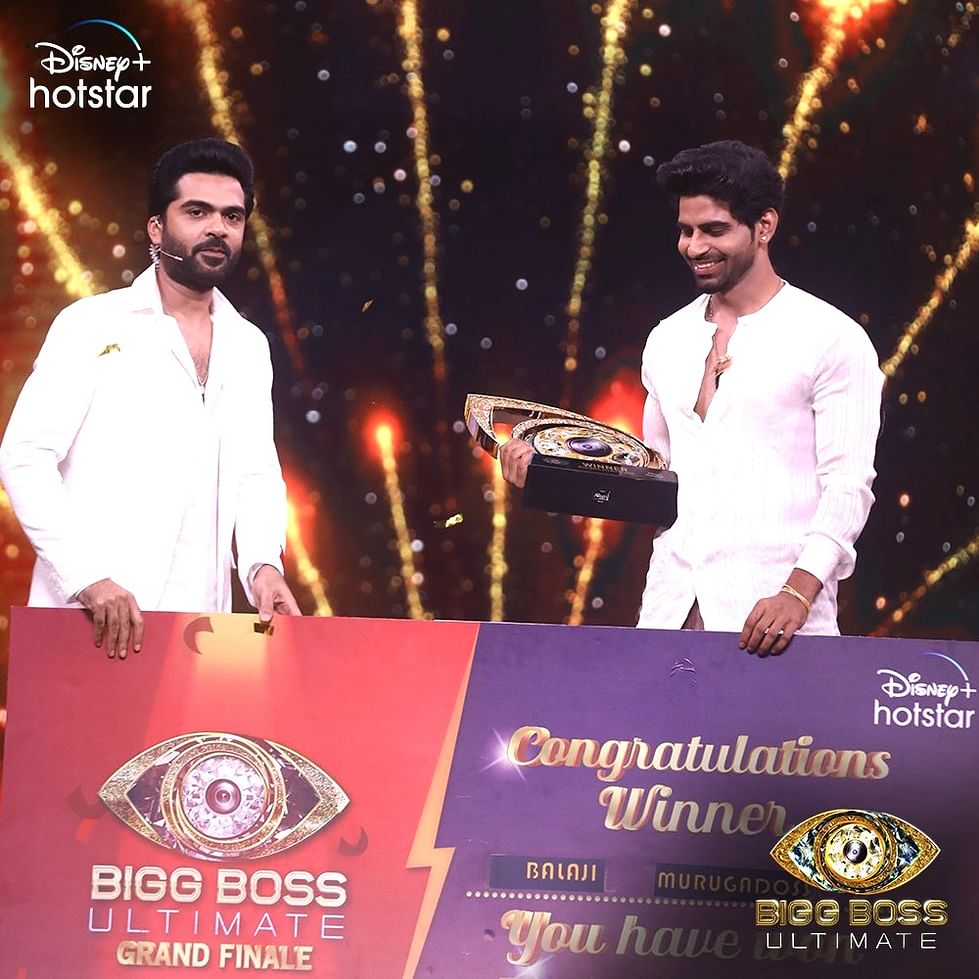 Similarly, it has been reported that the first runner up Nirup was paid rupees 17 lakhs 50 thousand while Ramya Pandian got the salary of rupees 2 lakhs per week and Thamarai in fourth place took home rupees 80 thousand a week. Netizens are commenting that Balaji Murugadoss, who missed out on the title of ‘Bigg Boss Season 5’ hosted by Kamal Haasan by a whisker has finally won it in the OTT version of the show.

Modi gets SOS message from Caribbean nation that stood by India, needs vaccine