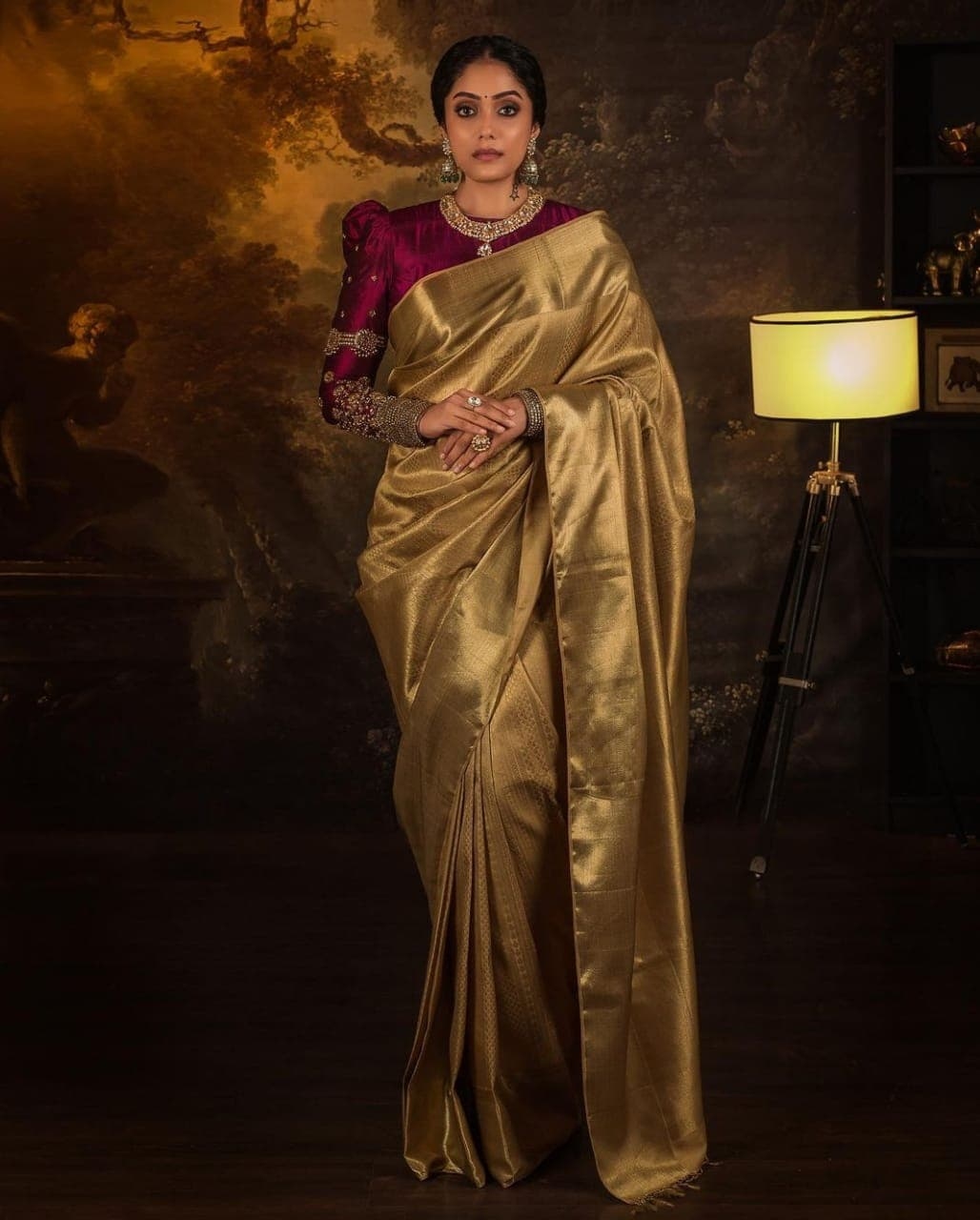 Abhirami Venkatachalam needs no introduction ever since she participated in ‘Bigg Boss 3’ hosted by Kamal Haasan. She then made an impact playing one of the lead roles in Thala Ajith’s ‘Nerkonda Paarvai’. Abhirami has always had a lean body during her model days as well as her acting career and she regularly shares her photos on social media. Now all of a sudden a set of photos gave gone viral on the internet which has shocked Abhirami fans since she seems to have put on a lot of weight. As usual, the body shamers on social media started trolling Abhirami and a few heartless ones even speculated that she is suffering from some ailments. Fortunately, there have been other reports that Abhi has in fact put on weight for her role in a new untitled movie that goes on floors in early 2021. Abhirami’s next movies in Tamil are ‘Dhruva Natchithiram’ directed by Gautham Vasudev Menon and starring Vikram and Aishwarya Rajesh. She has also signed a new movie starring ‘Bigg Boss 4’ Aari Arjuna as the hero. 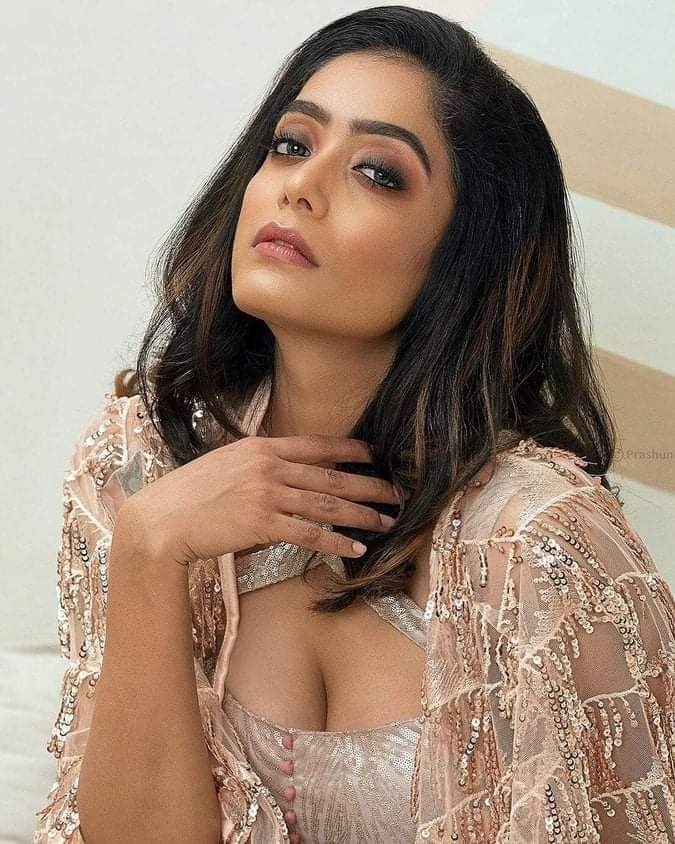 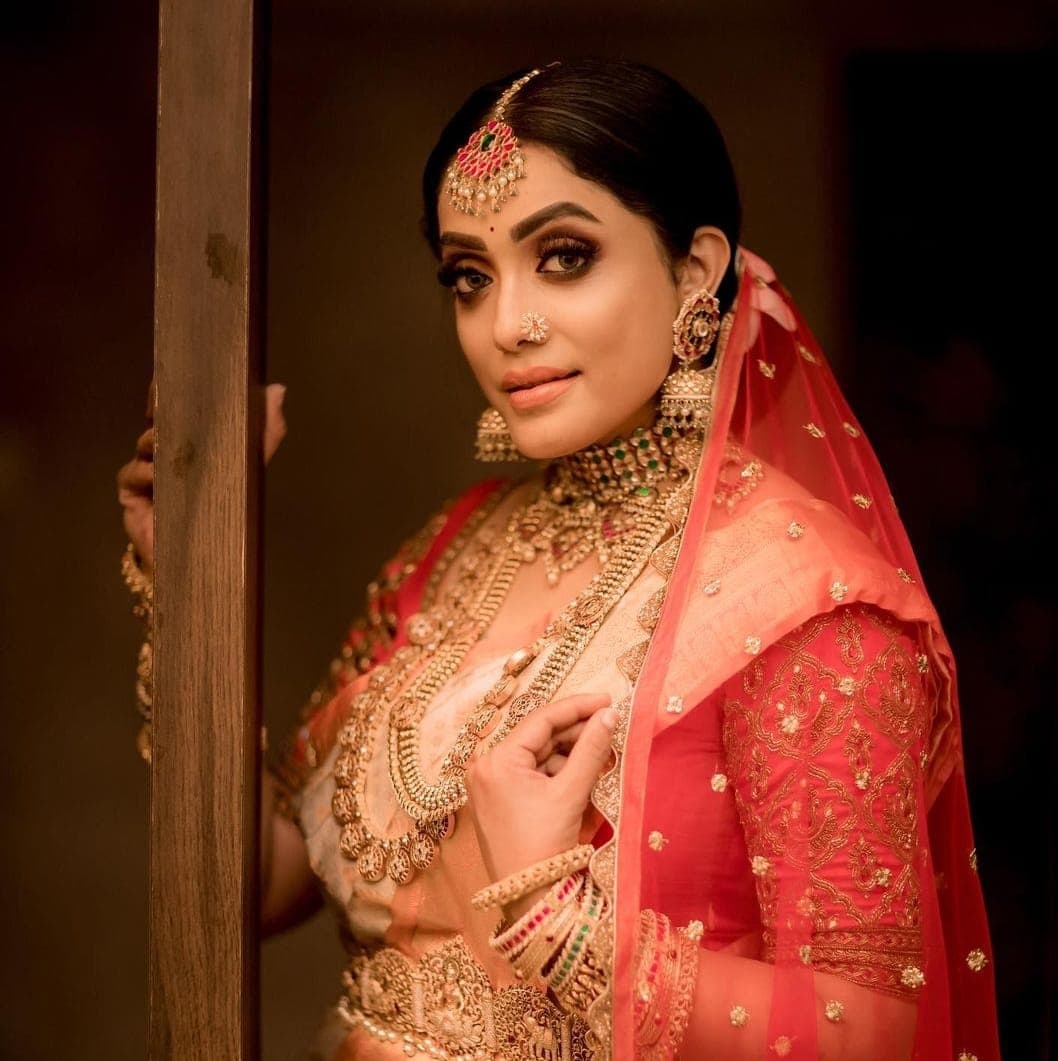 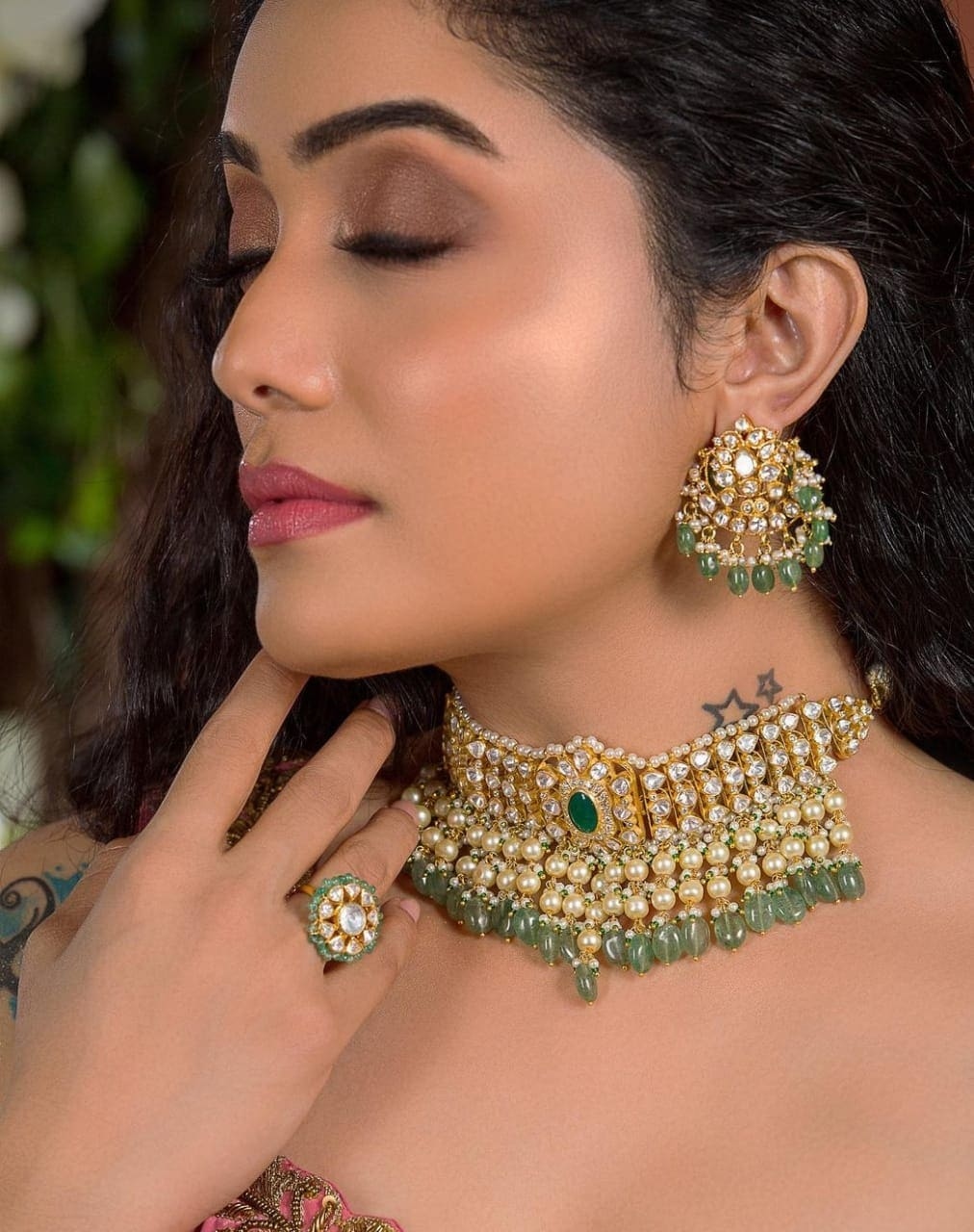 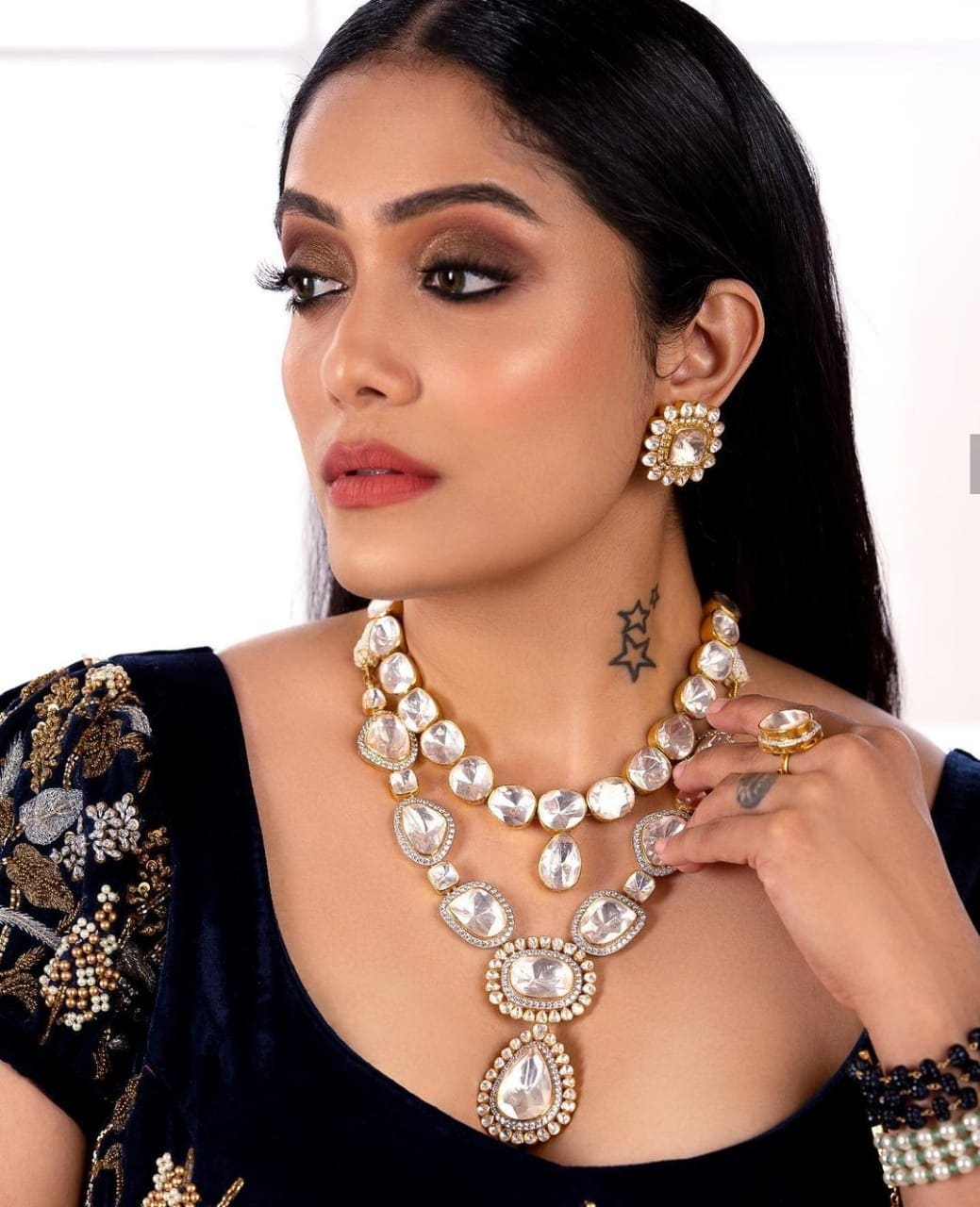 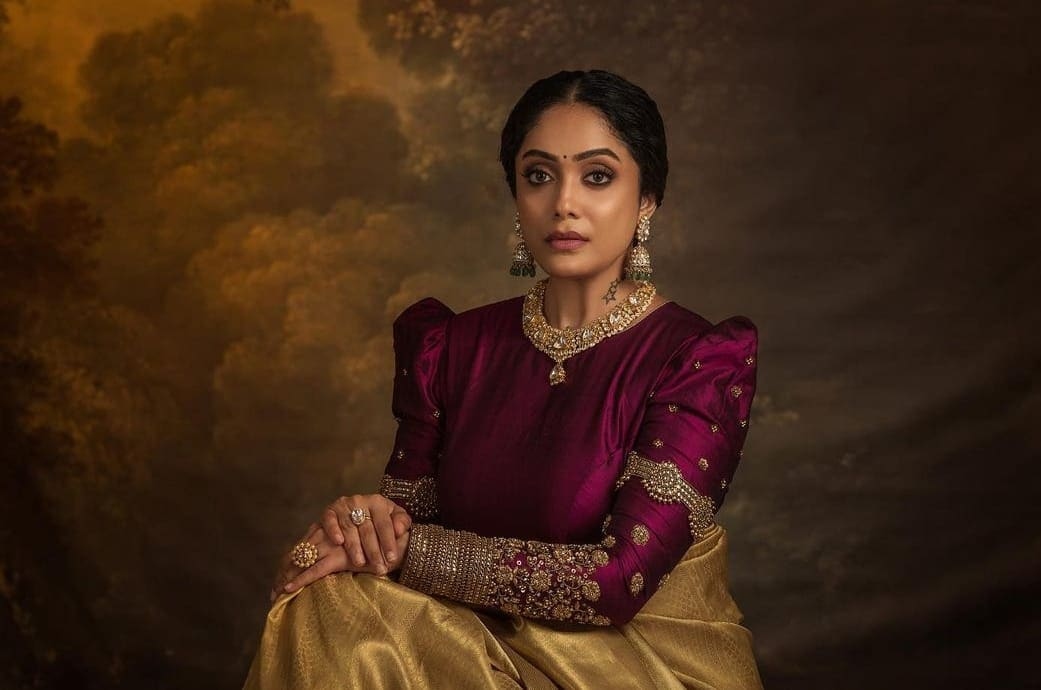 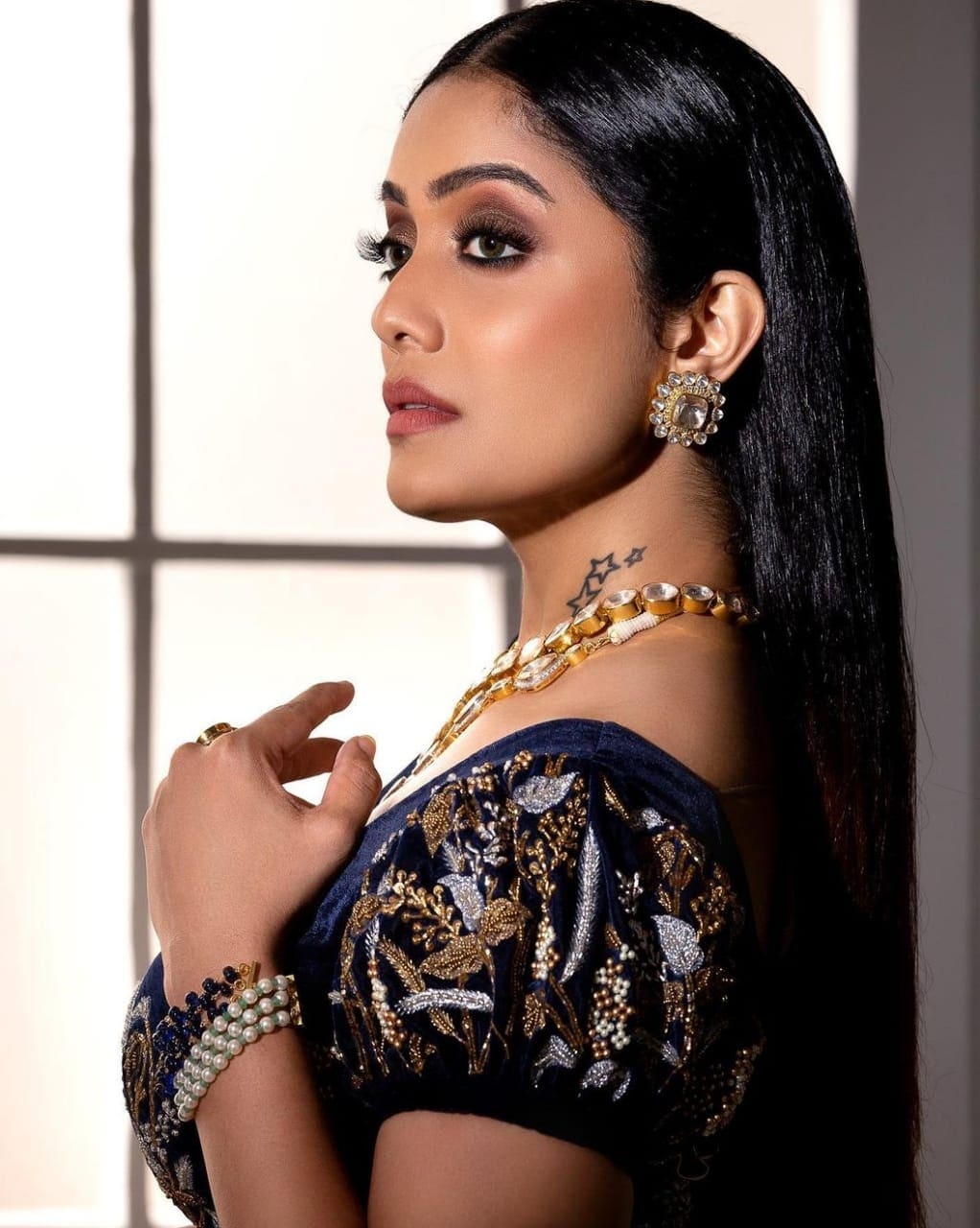 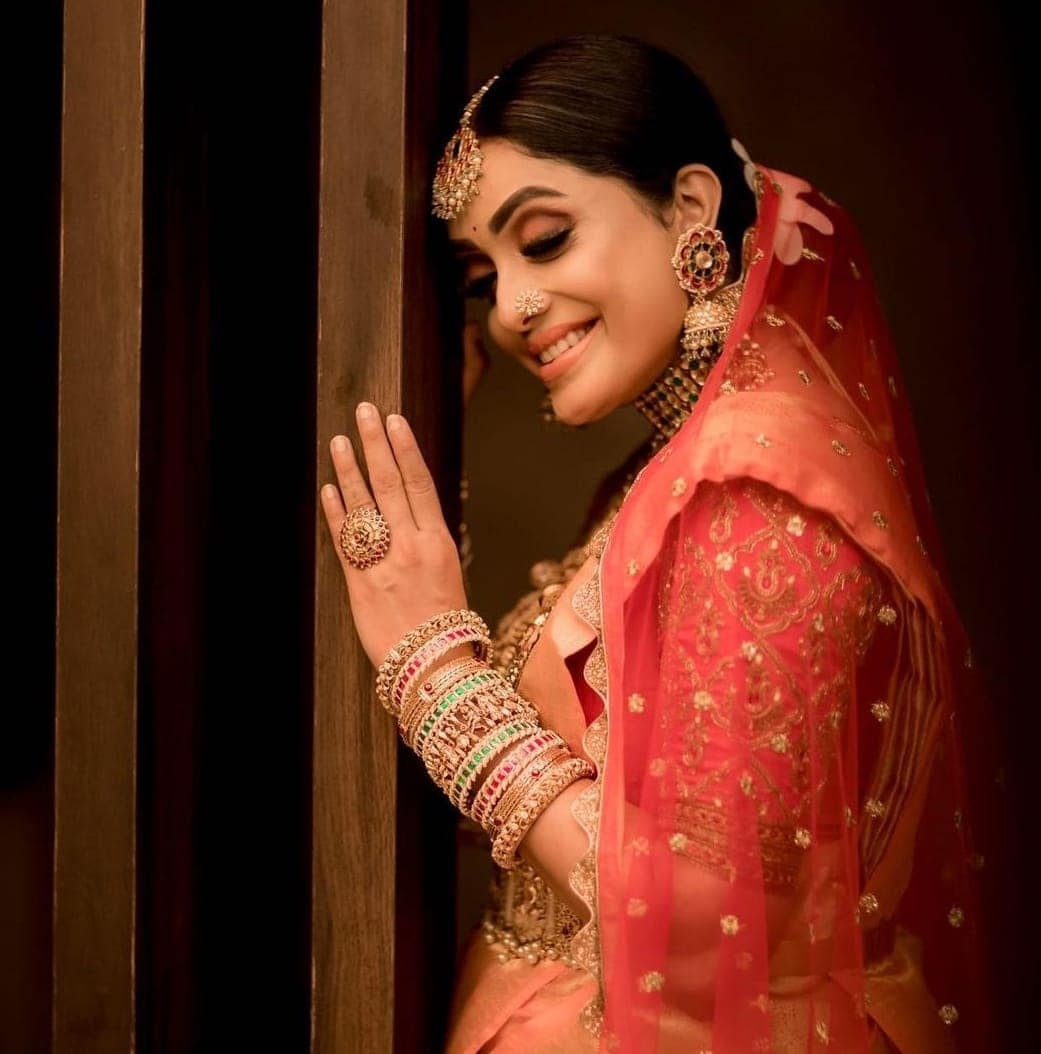 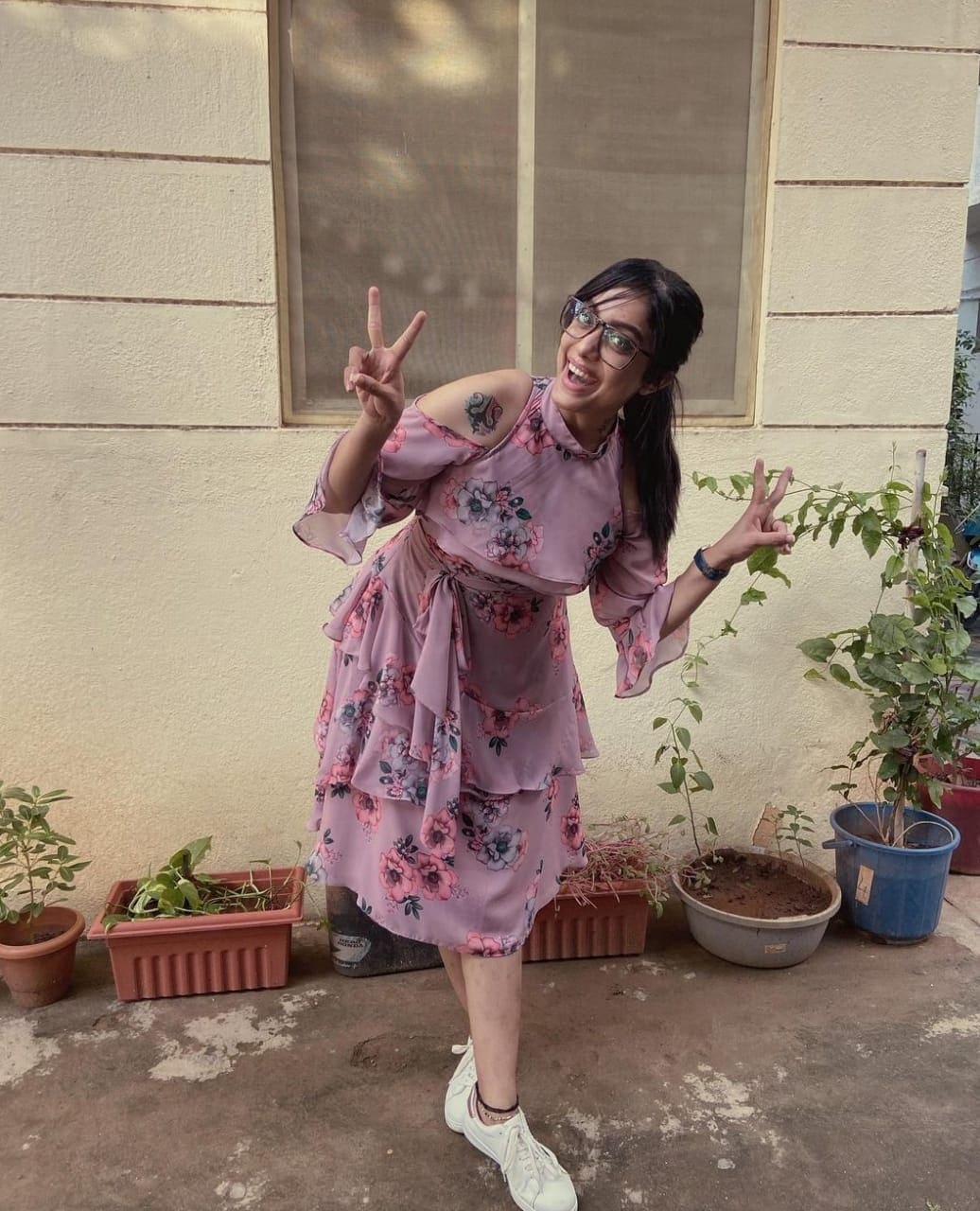 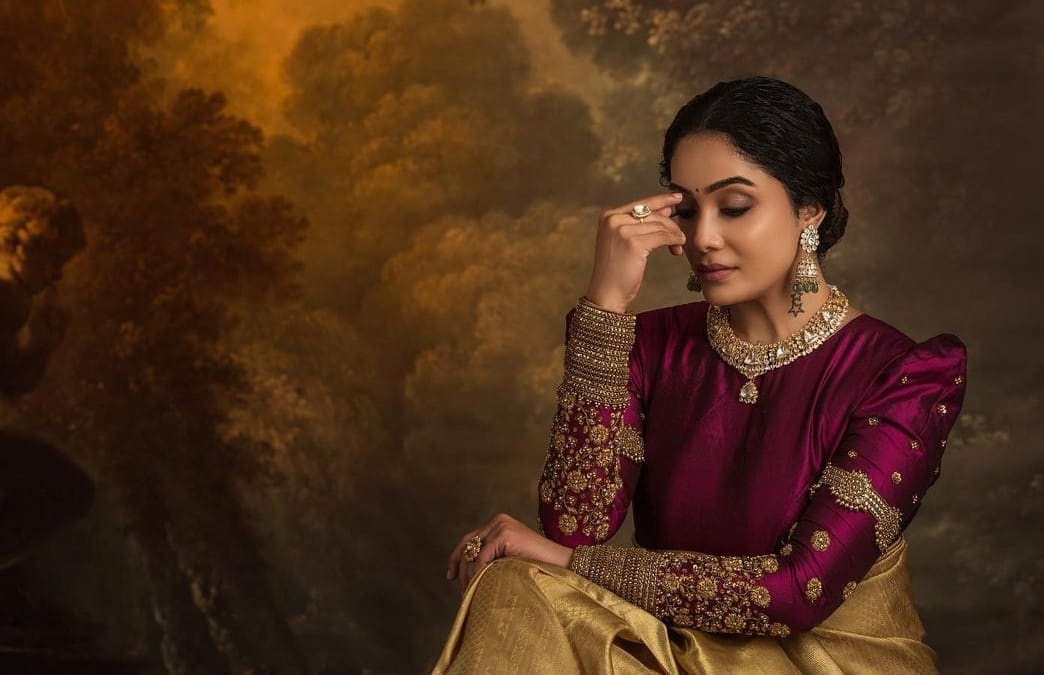 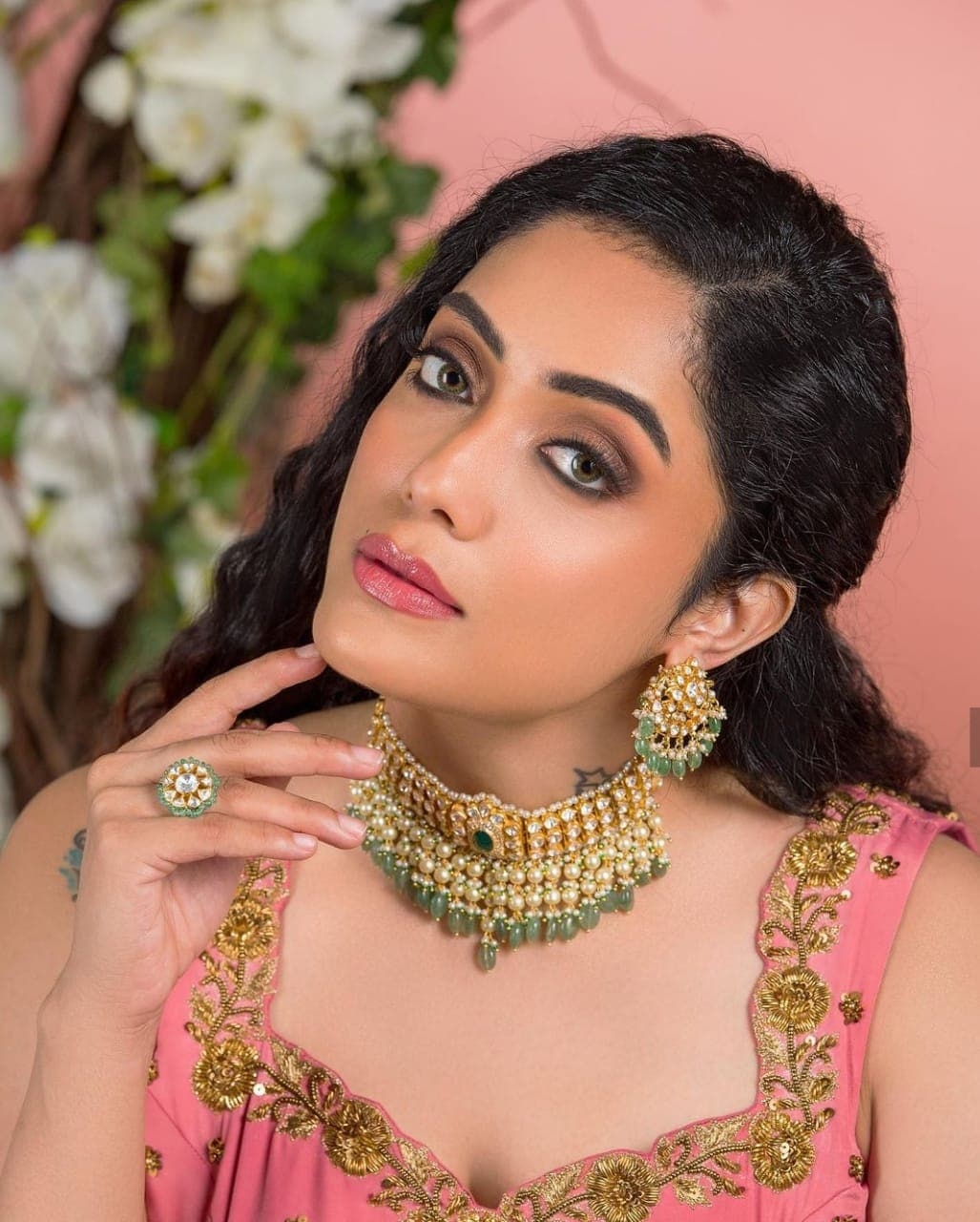 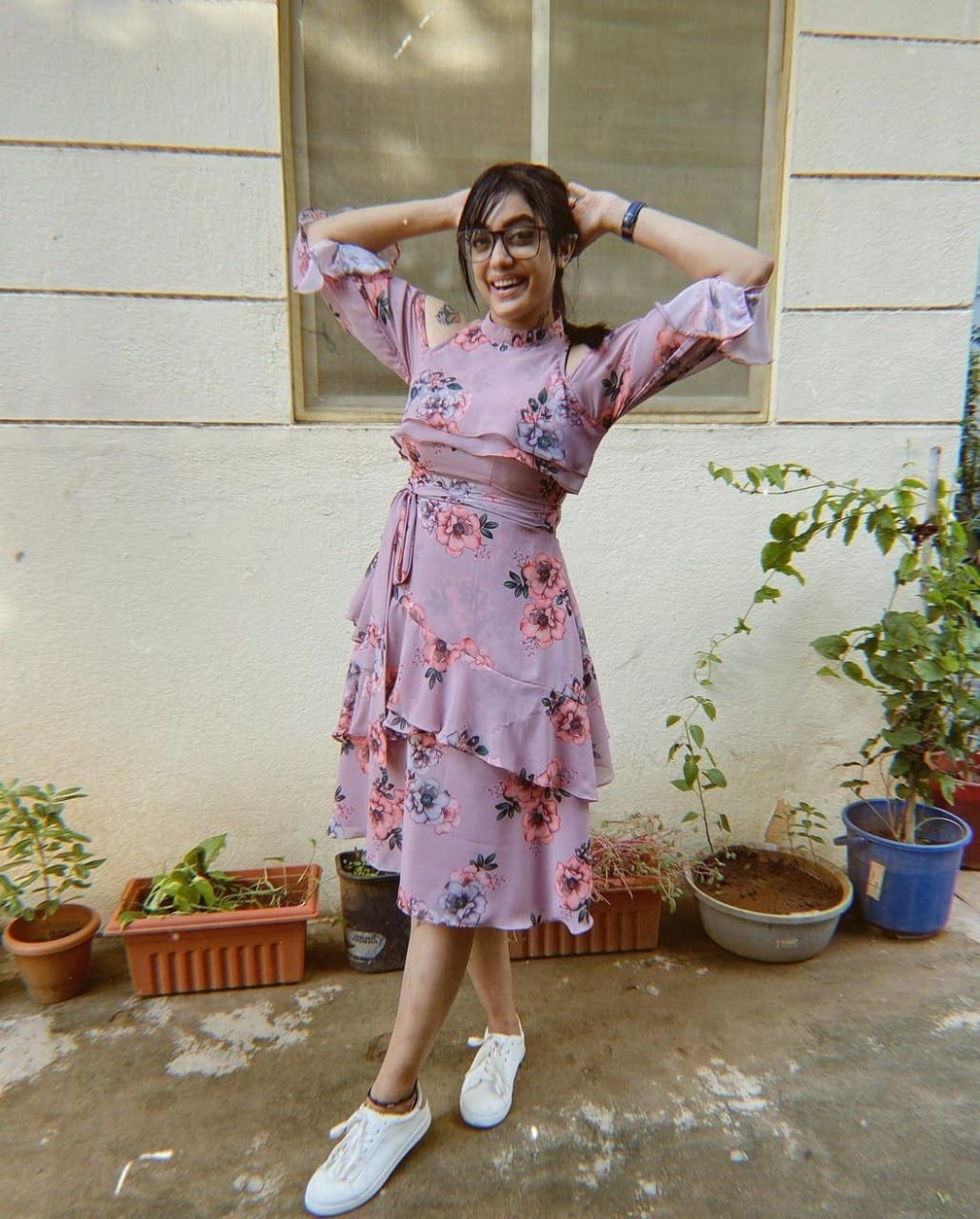 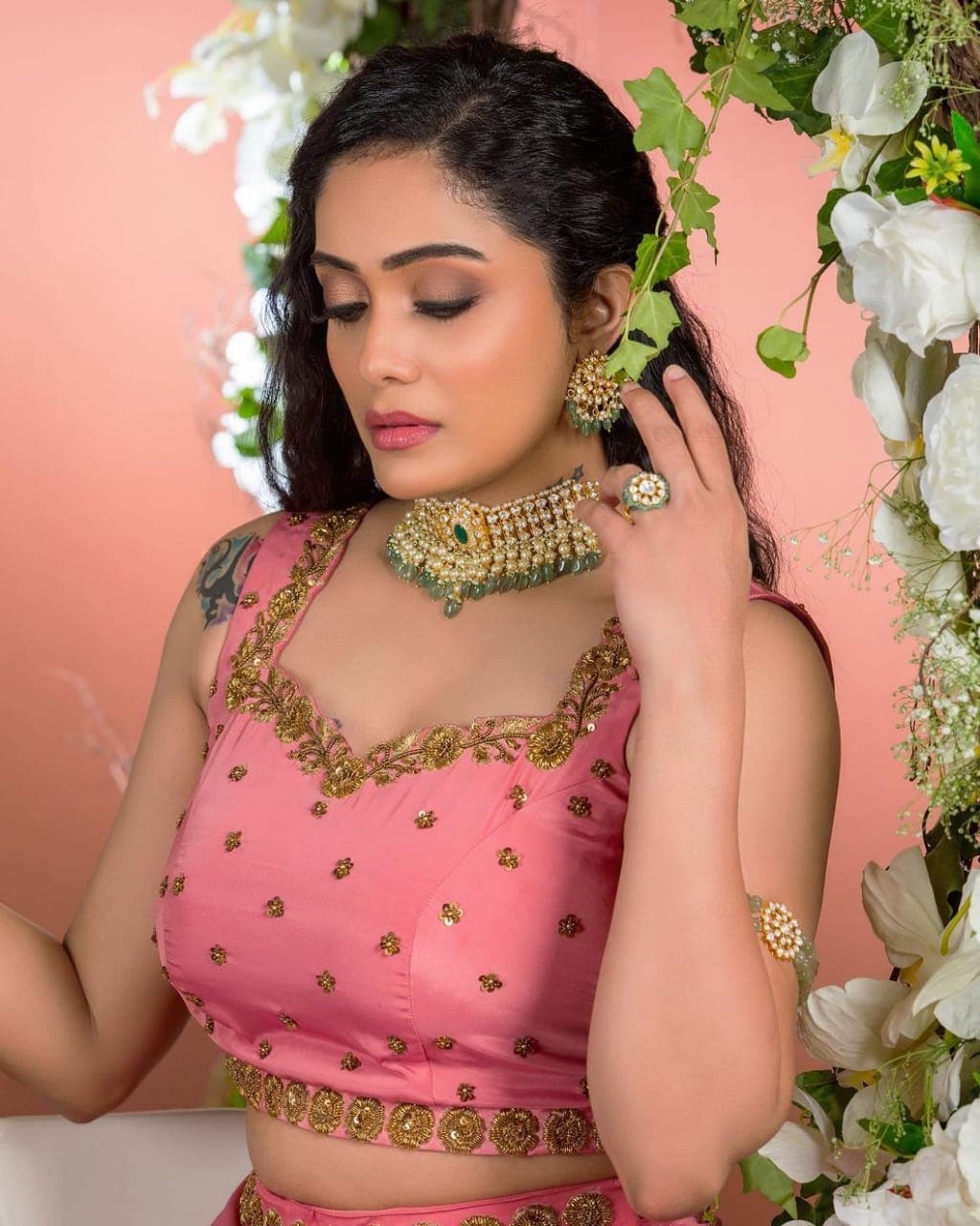 Katherine Jackson’s Grandchildren: Facts About Her 26 Grandkids, Including Michael’s Kids