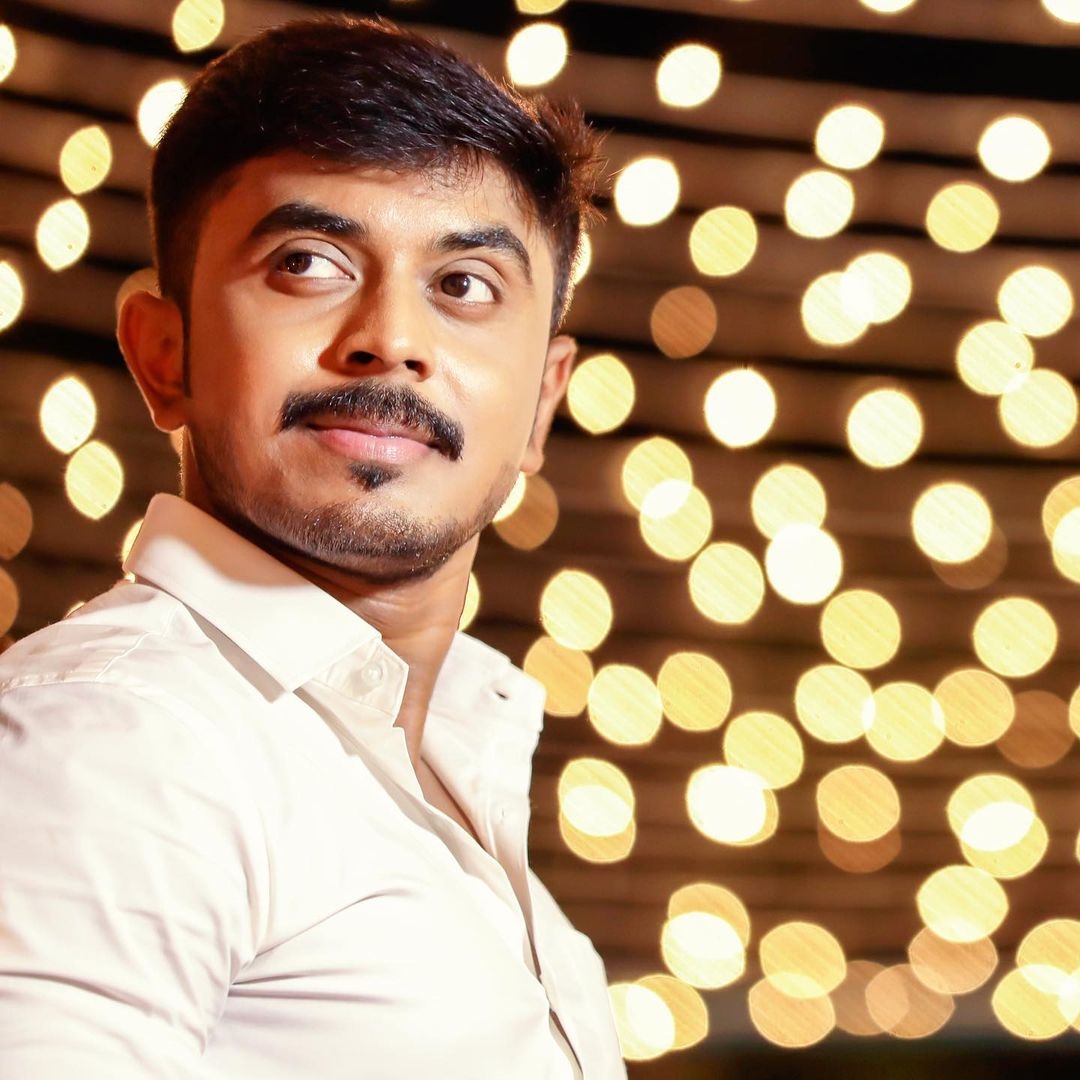 The ‘Bigg Boss 4’ Tamil hosted by Kamal Haasan has gained a lot of steam over the past few weeks. So far Rekha, Velmurugan, and Suresh Chakravarthy have been evicted while Archana VJ and Suchithra have entered via the wild card. 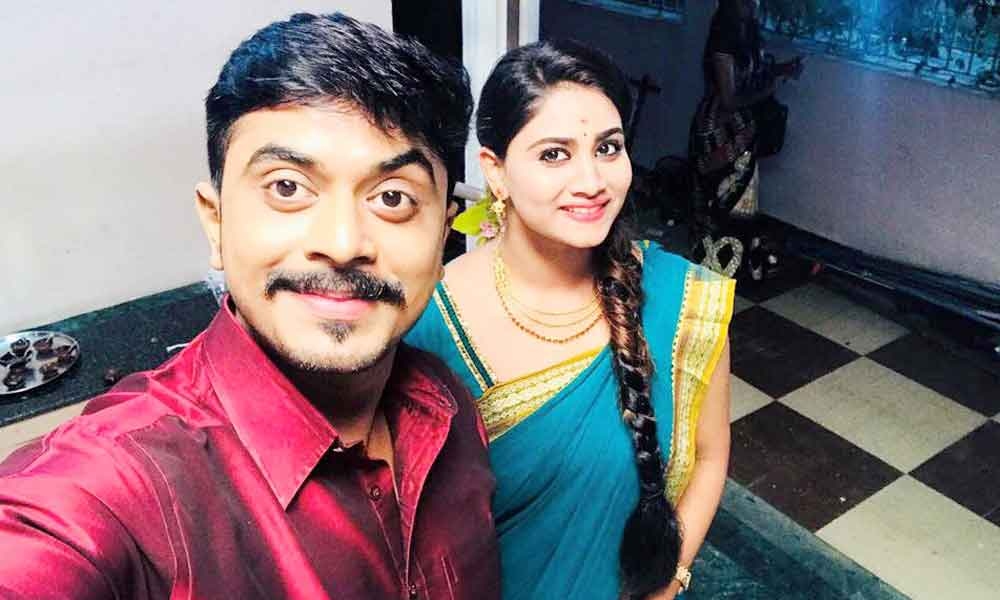 We already brought the news to you that popular television actor Azeem is the next wild card entrant on ‘Bigg Boss 4’. His entry will surely add a lot of spice to the show as there is already controversy surrounding him and Shivani Narayanan as some magazines have hinted that they are dating each other though they denied it. 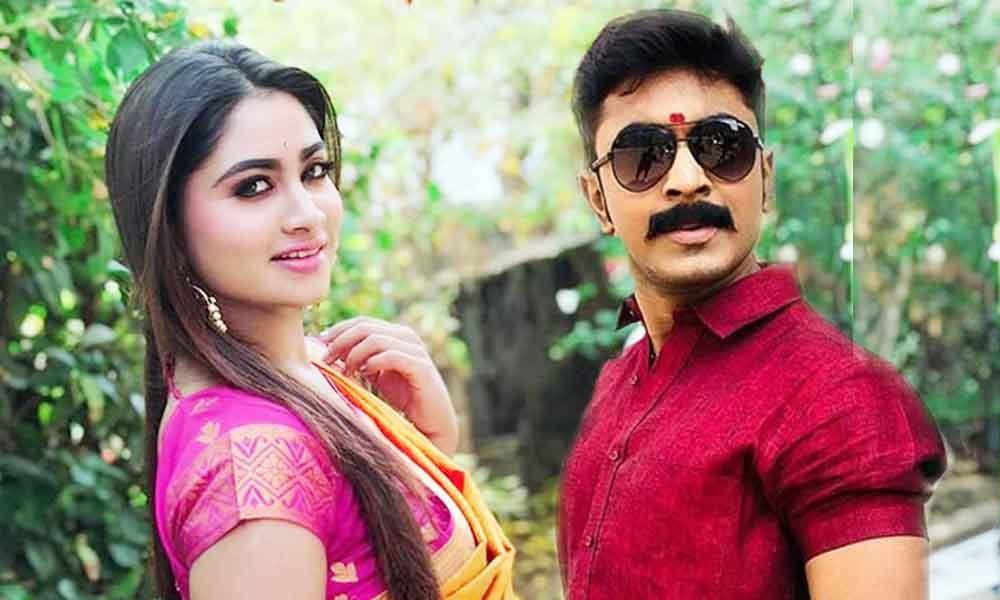 Currently, there is a romantic angle played out by Shivani and Balaji Murugadoss and the entry of Azeem is expected to create friction. Meanwhile Azeem has posted a note on his Instagram stories in which he has warned his fans that he does not have a Facebook account and not to be fooled by fake accounts. 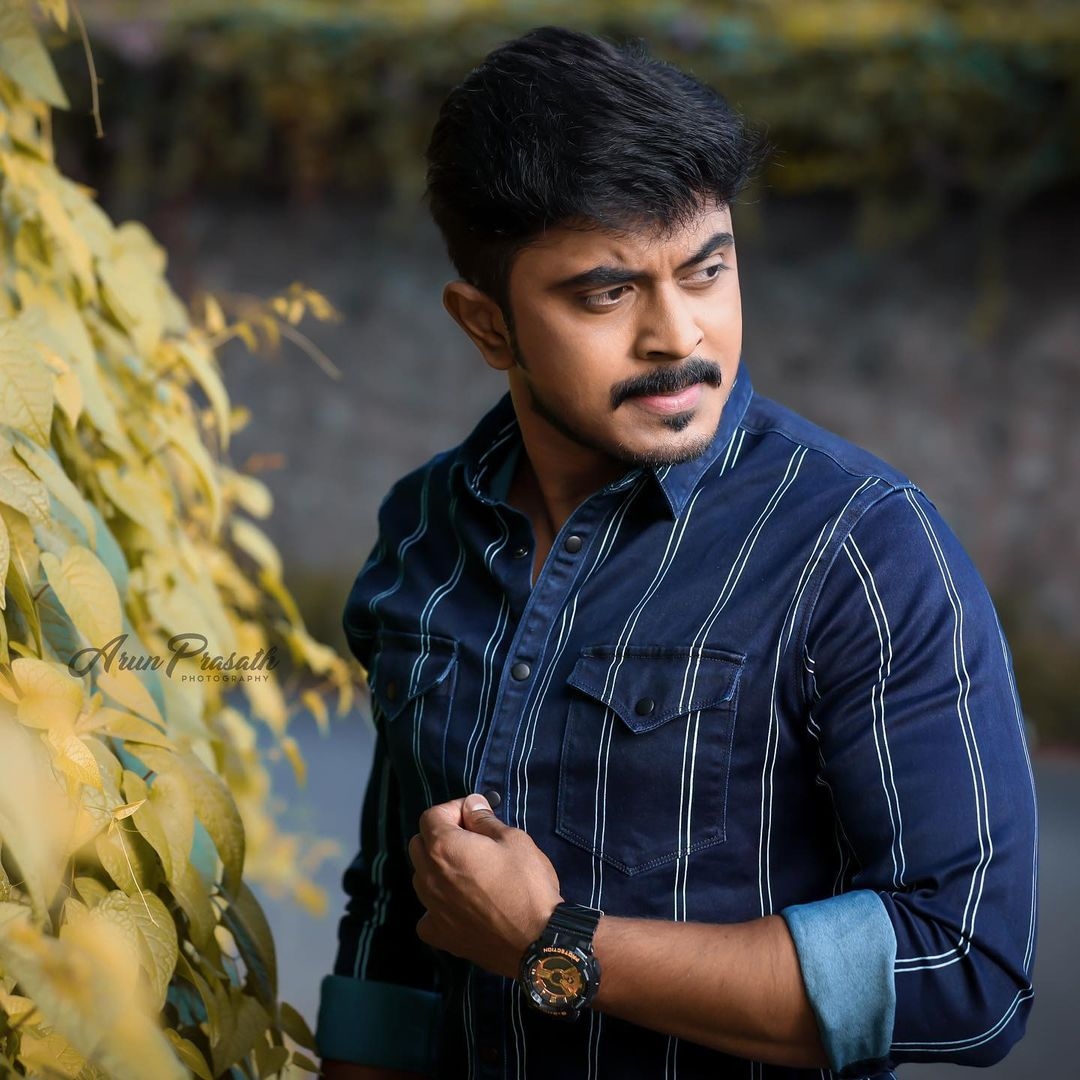 As a finishing touch Azeem has written “Expect the Unexpected Soon” with an eye icon clearly connecting to the ‘Bigg Boss’ logo suggesting that his entry will be pretty soon.