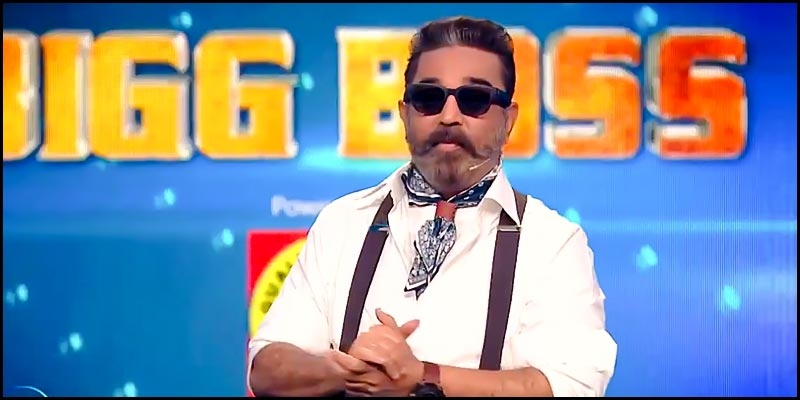 The latest promo of Bigg Boss 4 reality game show has Kamal Haasan giving a clear indication of the two contestants in danger zone with least number of votes and one among them will be eliminated from the show tomorrow. 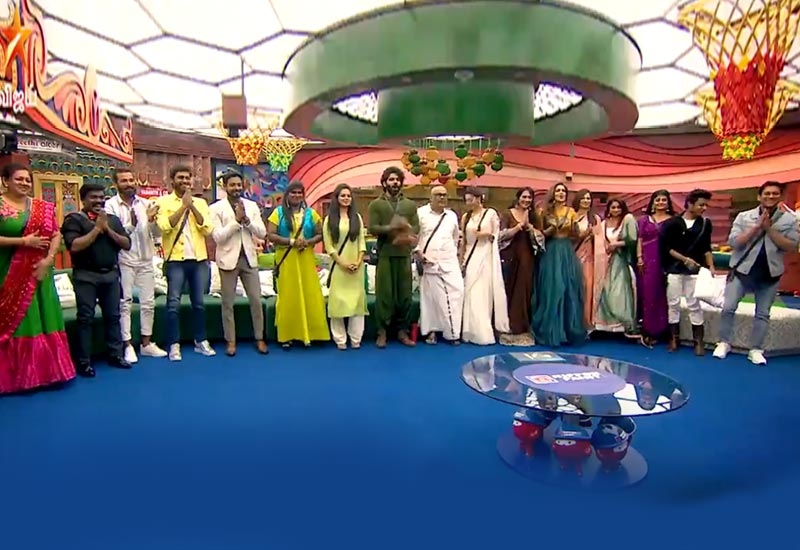 As Kamal Haasan speaks in the promo, he points out Sanam Shetty and Rekha, calling them mean and says audience they’ll know what he means. This indicates that these 2 contestants have secured least percentage of votes. 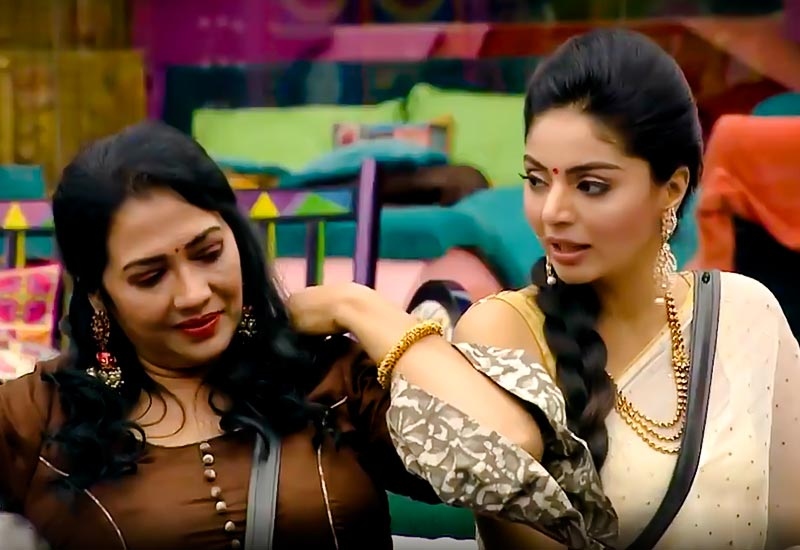 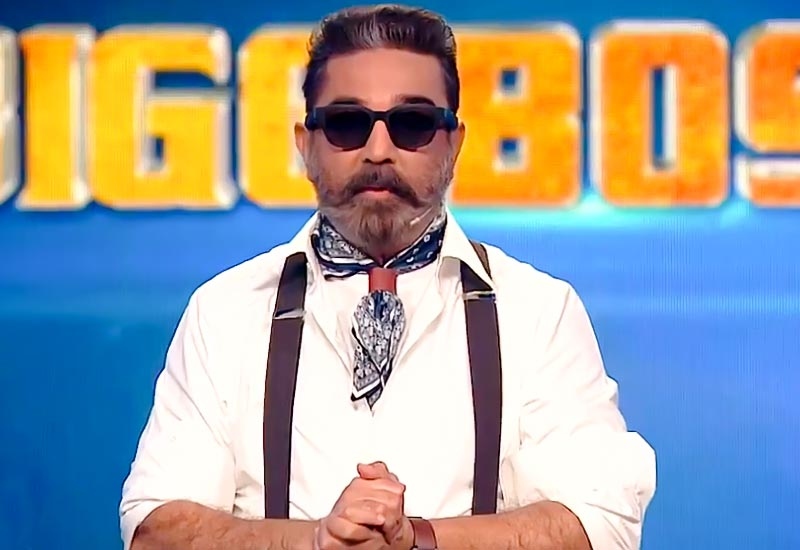 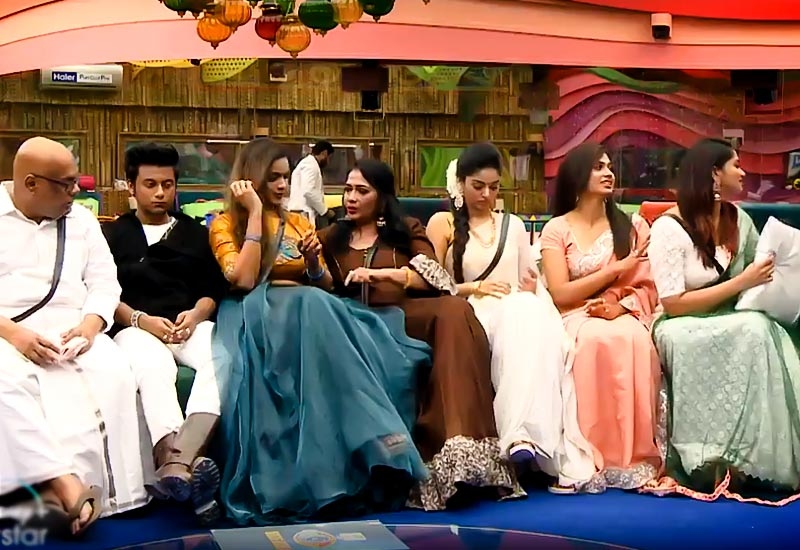 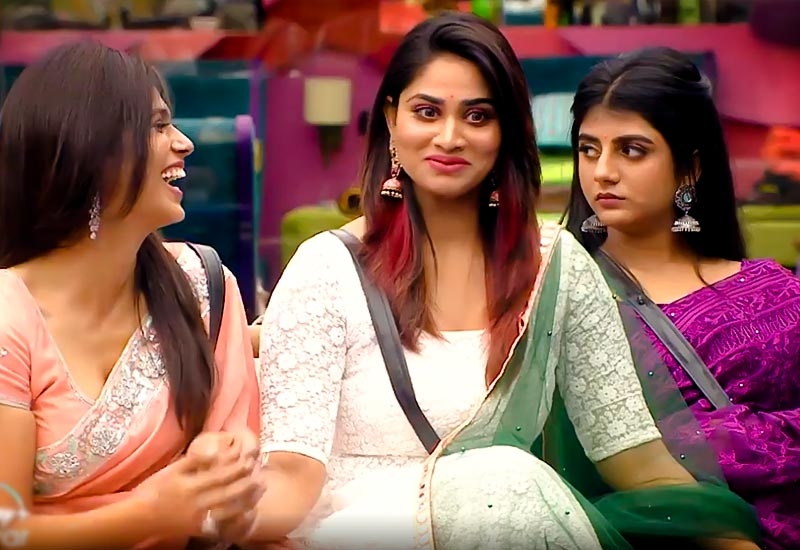 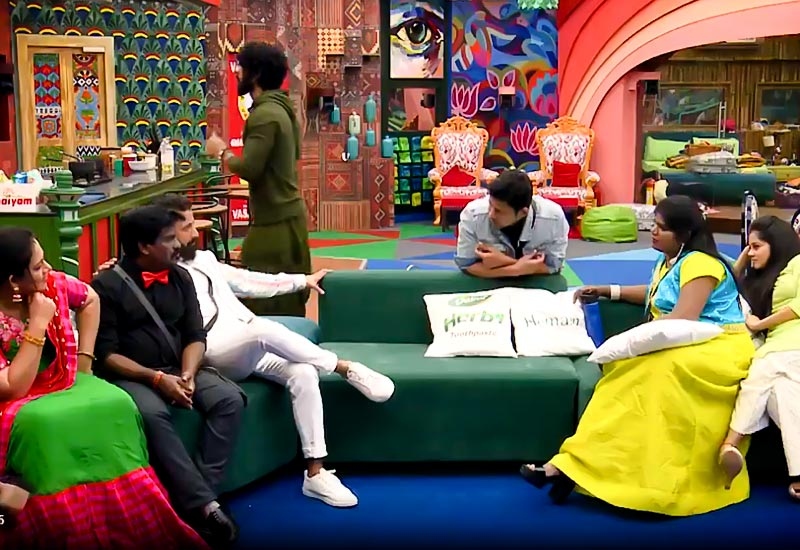 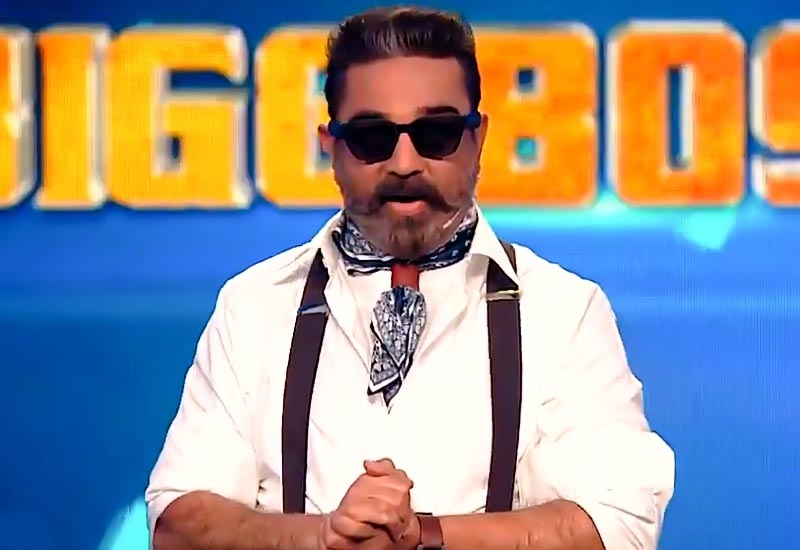 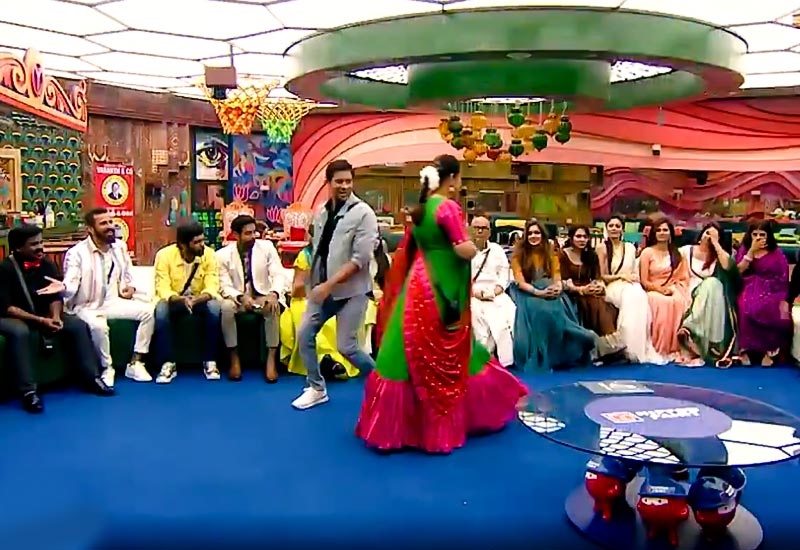 Kajol Gets Emotional On Daughter Nysa’s Birthday; Advises Her Not To Tone Down Her Shine For Anyone

Amal Clooney Stuns In Sheer Red Dress After Pleading With UN To Do More For Ukraine: Photos