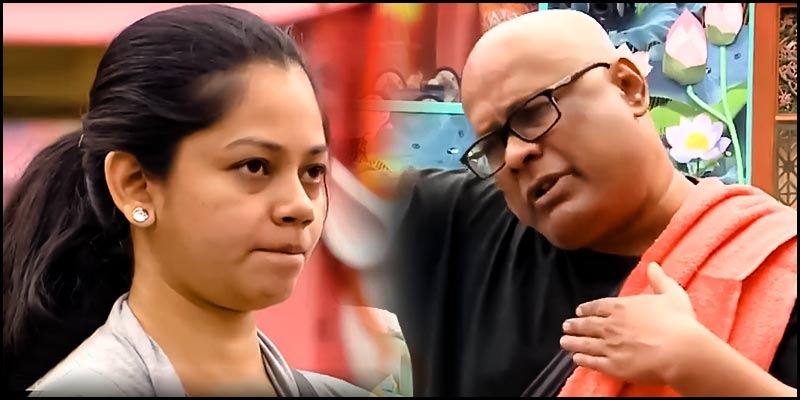 The ‘Bigg Boss 4’ hosted by Kamal Haasan started airing from Sunday on Vijay TV and the first day went on with a lot of fun elements that involved Aranthangi Nisha, Ramya Pandian, Samyuktha Karthik, Gabriella, Rio Raj and Sanam Shetty. Shivani Narayanan was the one who was a little aloof and showed signs of being a controversial figure. 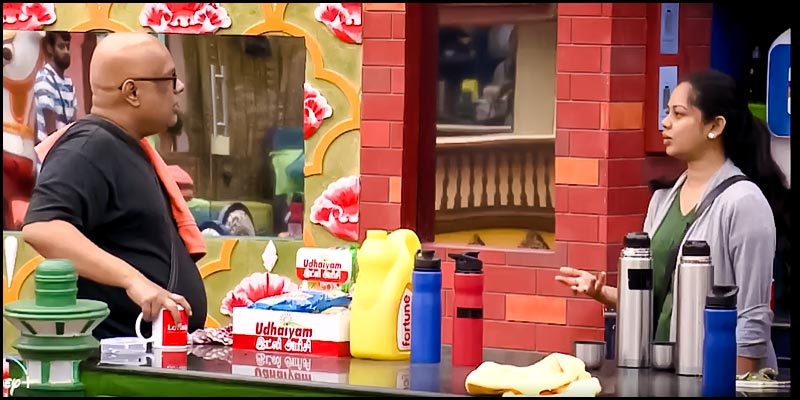 However day two of ‘Bigg Boss 4’ promos show that the first big fight has started between two unlikely celebrities on the show. Anitha Sampath accused Suresh Chakravarthi of degrading newsreaders telling her that they spray saliva while speaking and that’s why he avoids them. 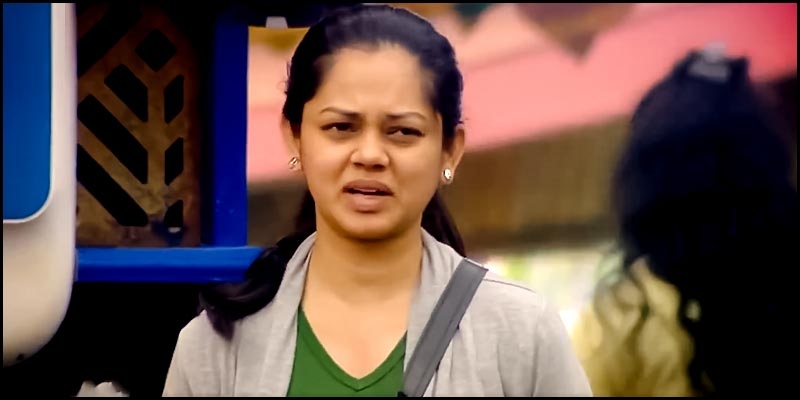 Having started her career as a newsreader Anitha took offence and complained to everyone about Suresh who denied saying that. When Anitha suggested that a “Kurumpadam” (Short film) will show who is speaking the truth, Suresh hit back that he is ready to face even a big film. 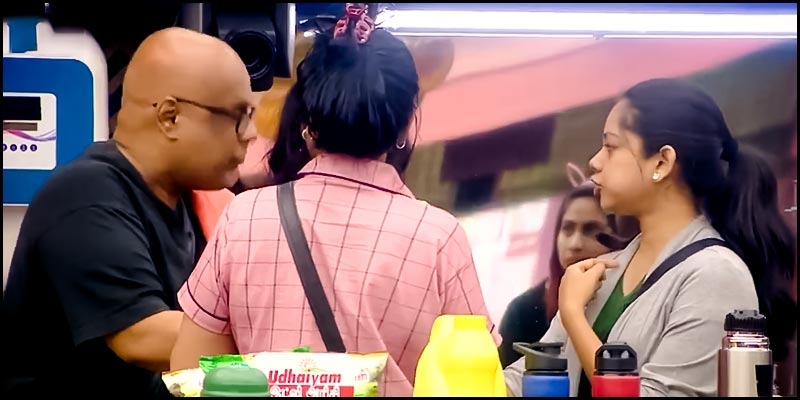 The promo of today’s ‘Bigg Boss 4’ shows that it seems to have taken a lot of effort from Rekha an the others to pull Anitha and Suresh from the fight. We will have to wait how this plays out when the episode runs at 9.30pm. 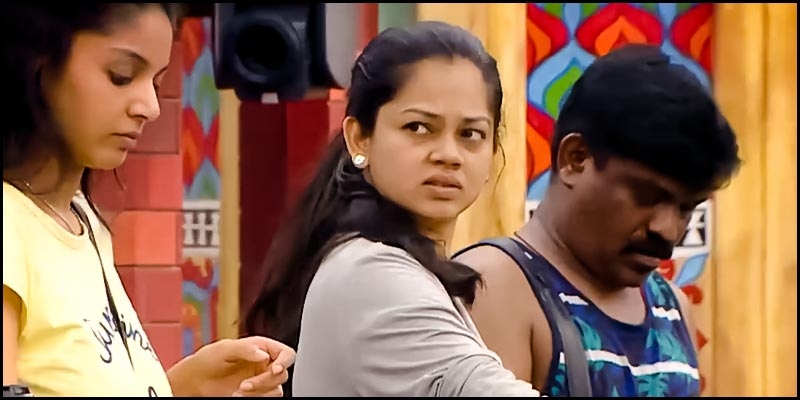