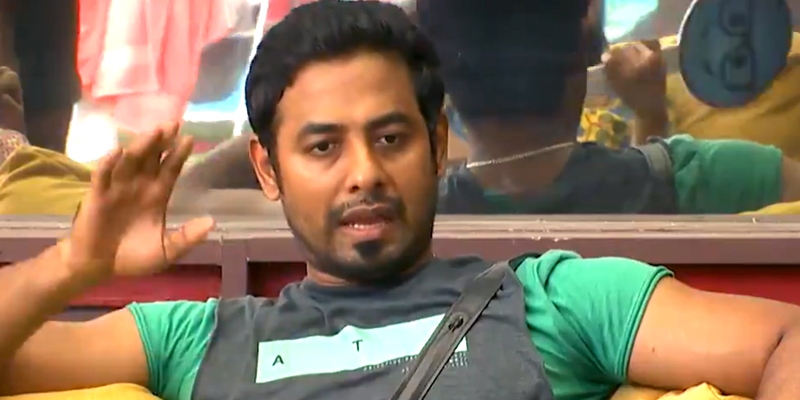 The third promo of Bigg Boss 4 for the day has an unexpected fight happening in the house and this time it’s between Aari and the captain of the house for this week, Samyuktha Karthik. 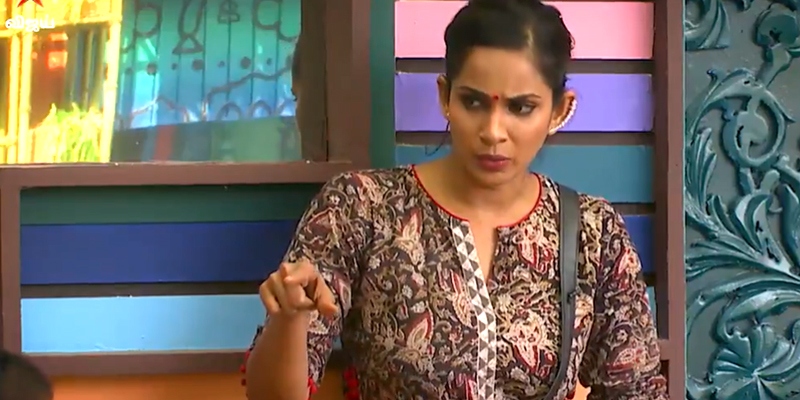 Samyuktha is shown in the promo coming to tell Aari to clean the rooms and Aari tells her to inform the other members to do, and says that she had discussed with Gabriella that they’ll clean by evening. 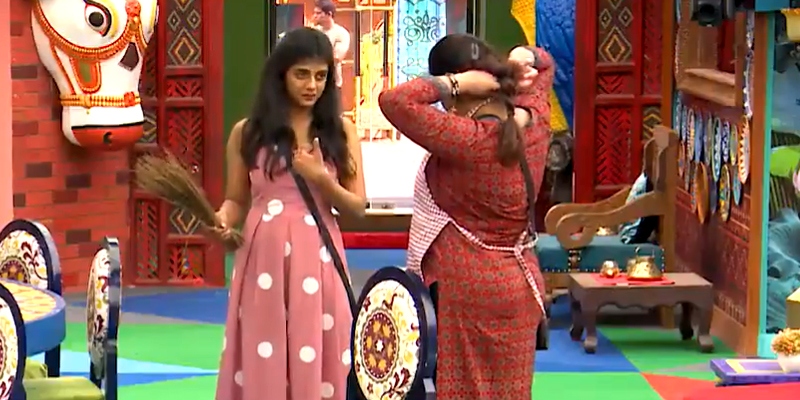 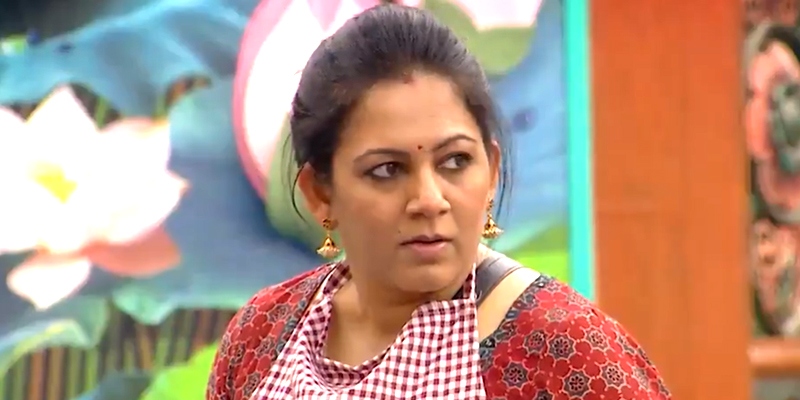 Aari further says Samyuktha is one-sided and when she asks if he’s accusing her, he confirms it and shouts at her saying that she’s not able to solve a problem and comes and corners him. As Aari shouts angrily, Samyuktha is seen walking away saying thank you, peace, as Rio and Aajeedh come to console her. 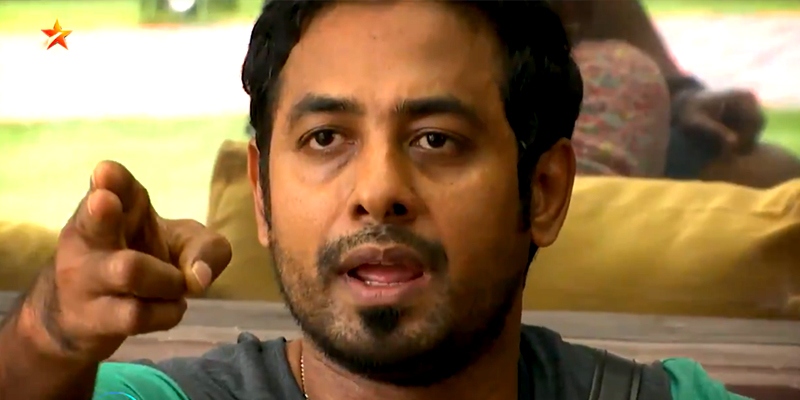 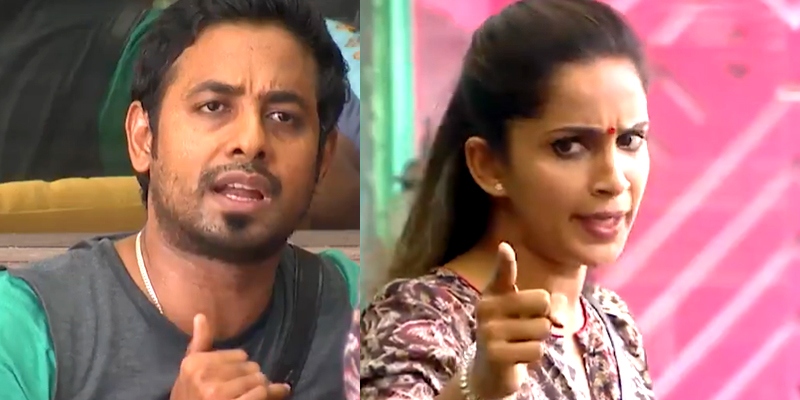