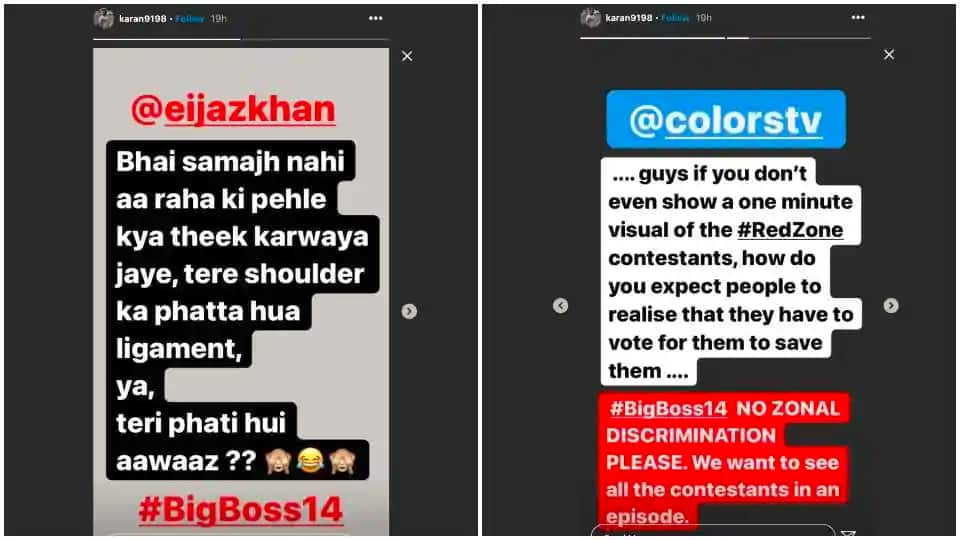 He also had some suggestions for the makers of the show. He said, “Guys if you don’t show even a one minute visual of the red zone contestants, how do you expect people to realise that they have to vote for them to save them? #BiggBoss14 No Zonal Discrimination Please. We want to see all the contestant in an episode.” Also Read – Bigg Boss 14: ‘Rahul Vaidya is hands down a big trash,’ says Karan Patel; Kamya Panjabi and VJ Andy too condemn his remark against Jasmin Bhasin

ZTE V2020 5G Officially Announced: What Are The Key Features?

Coronavirus cases surge in the U.S.