Bala’s firms up next movie with these two heroes?

Bala one of the most celebrated directors of Tamil cinema is credited to have made the career best films of many a top star including Chiyaan Vikram, Suriya, Atharvaa, Vishal and Arya. His most recent film ‘Varmaa’ however made history for the wrong reasons being the first Tamil film to be discarded by the producer and reshot with another director. 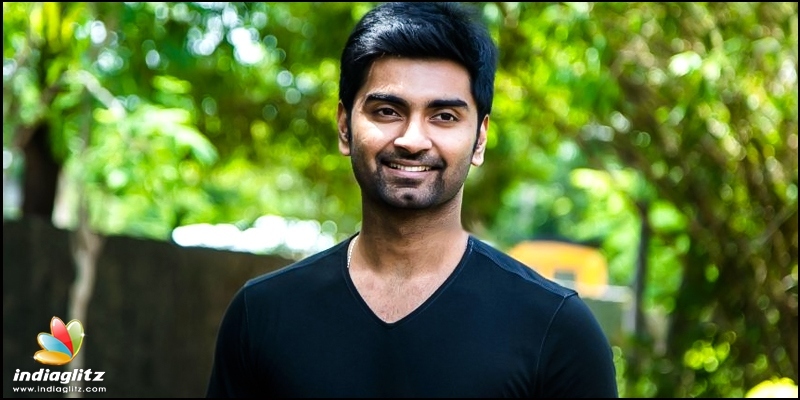 While the Dhruv Vikram debut movie ‘Aditya Varmaa’ did not make any big splash in the box office, Bala’s ‘Varmaa’ that released on OTT drew a lot of criticism for its haphazard making.

Hardcore Bala fans are eagerly awaiting his next film and the latest info on that front is pretty encouraging. Accoridng to sources the ace director has completed a script and has held talks with Atharvaa and Udayanidhi Stalin to star in the film. 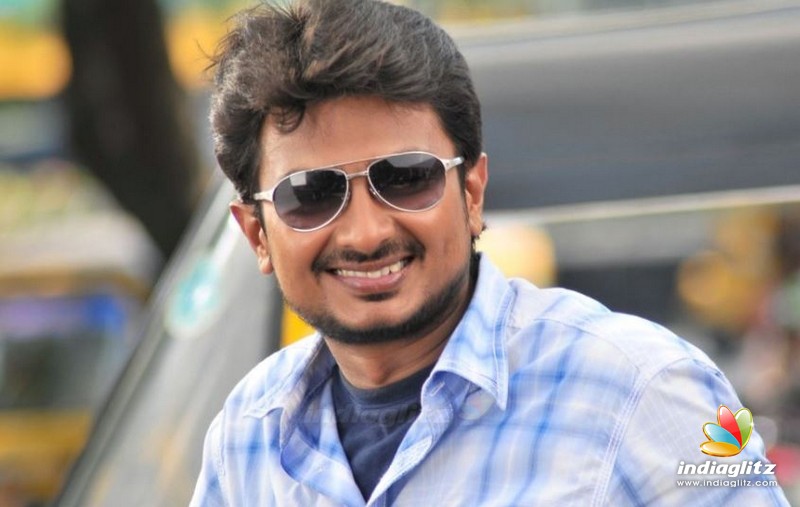 The official announcement on Bala’s next is expected sooner rather than later while his production venture ‘Vichithiran’ starring R. K. Suresh is getting ready for release.

Ethiopia warns Tigray residents that ‘anything can happen’