the show has once again introduced a time leap and now, Harshad Chopda and Pranali Rathod are introduced as Abhimanyu and Akshara on the show. 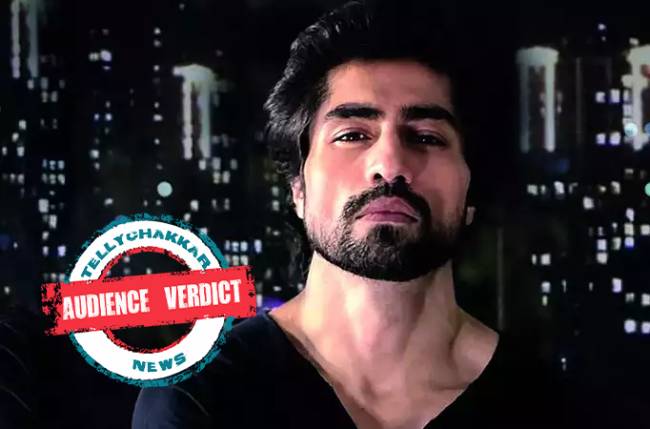 Also read: INTERESTING! Going bold isn’t my problem but if the idea of a maker is only abusive language and bold scenes, then there’s no scope for an artist: Yeh Rishta Kya Kehlata Hai actor Harshad Chopda aka Abhimanyu

The show initially introduced Hina Khan and Karan Mehra in the lead roles of Akshara and Naitik and soon the show took a leap introducing Shivangi Joshi and Mohsin Khan in pivotal roles. Now the show has once again introduced a time leap and now, Harshad Chopda and Pranali Rathod are introduced as Abhimanyu and Akshara on the show.

Fans find it a visual treat to see Harshad essaying the character of Abhimanyu, they had some interesting observations about the character and his personality onscreen.

Sheema Chauhan: Harshad and Pranali’s chemistry is setting fire on the screen just how Mohsin and Shivangi did. The songs element does add the cherry to the cake as we get more chances to see their fiery chemistry.

Shanaya Singh: Harshad’s six-pack abs are surely making the ladies go gaga over him, his charisma onscreen is melting our hearts. In the first fighting scene where Abhimanyu is seen shirtless, not just me but more ladies doing oof over him.

Rajiv Joshi: Harshad brings a fresh element onscreen breaking the image of Karan and Mohsin, he adds to the charm of the new generation of the show and even brings fierier sights on the screen with his physique and charisma.

Samad Shaikh: We were a fan of Mohsin Khan, his chocolaty charm did play wonders for the show and now with Harshad, he has completely changed the definition of the hopelessly romantic loverboy. He is smart, attractive and a man with a golden heart in the show.

What do you think about it?

Drop your views in the comments below

EU says Britain has choices to make on Brexit