According to an FCC filing, the recently released iPhone 12 family might be hiding a reverse wireless charging feature, much like several of its Android rivals. The functionality has been rumored to appear with iPhone 11 but was then revealed that Apple has removed the feature in the final testing phase. A teardown from last year showed that not all the required hardware was in place. 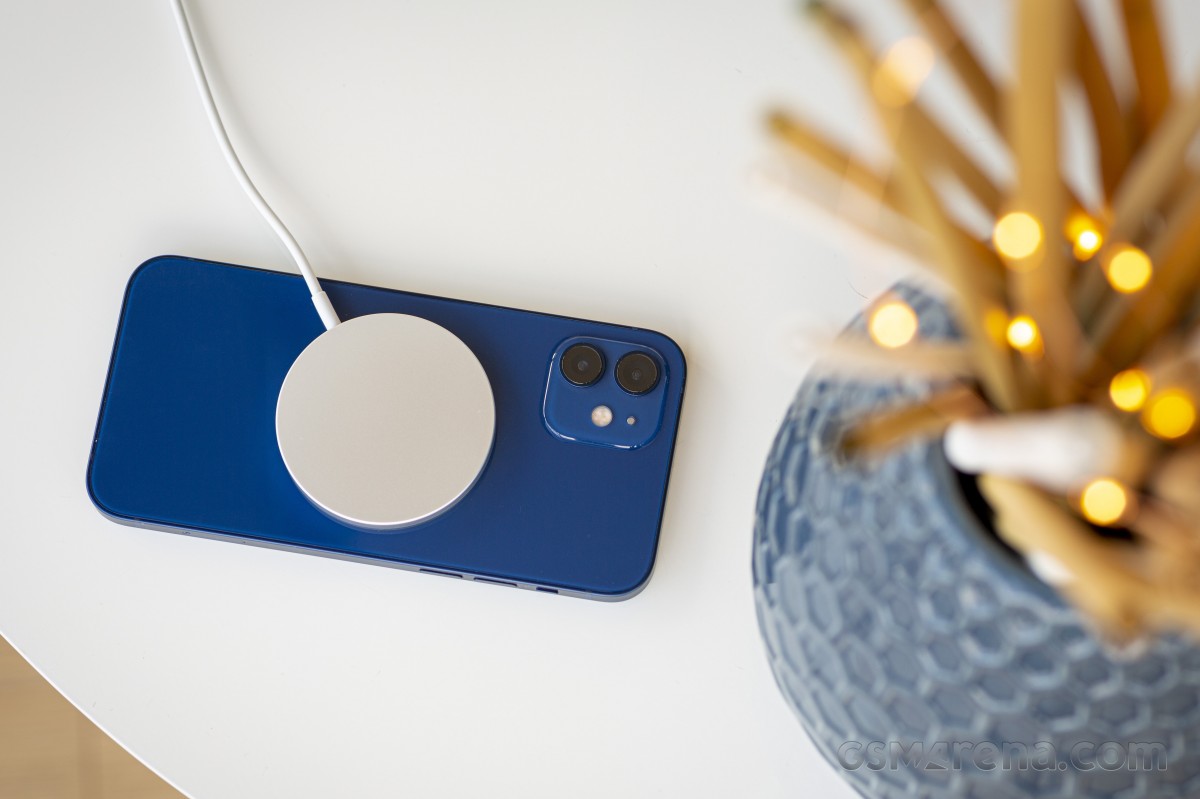 This year, however, the iPhone 12 seems to be rocking all the hardware that’s needed to charge an accessory wirelessly. Of course, Apple hasn’t mentioned anything about the feature and it’s not currently operational in any way.

The best case scenario according to rumors is that Apple will enable it once the AirPods 3 and AirPods Pro 2 arrive.

However, it seems more likely that for some reason the functionality simply didn’t meet Apple’s requirements and it was axed at the last moment. If that’s indeed the case we might not get reverse wireless charging on iPhones until the 2021 models come around. After all, the modest battery capacities of the iPhone 12 lineup would mean you’ll be sacrificing a lot of endurance if you charge your AirPods that way.